Full of new partnerships, projects and opportunities, 2022 has been a memorable year for Brewer Smith Brewer Group (BSBG). In each of BSBG’s three global locations, a raft of new project announcements provided great excitement and unique challenges, while new partnerships and territories provided impetus for the future.

“Our success this year has, as always, been driven by the talent and commitment of our staff,” Managing Partner Alistair McMillan said. “As a firm, we know that our people are our greatest assets. We appreciate the expertise and professionalism they bring to our services, and above all we thank them for their commitment every day to helping us achieve our vision and continually improve as a firm.”

In our latest blog we look back at some of the key milestones from a remarkable year in the history of the group.

Pavilion at The Beach | Dubai, UAE 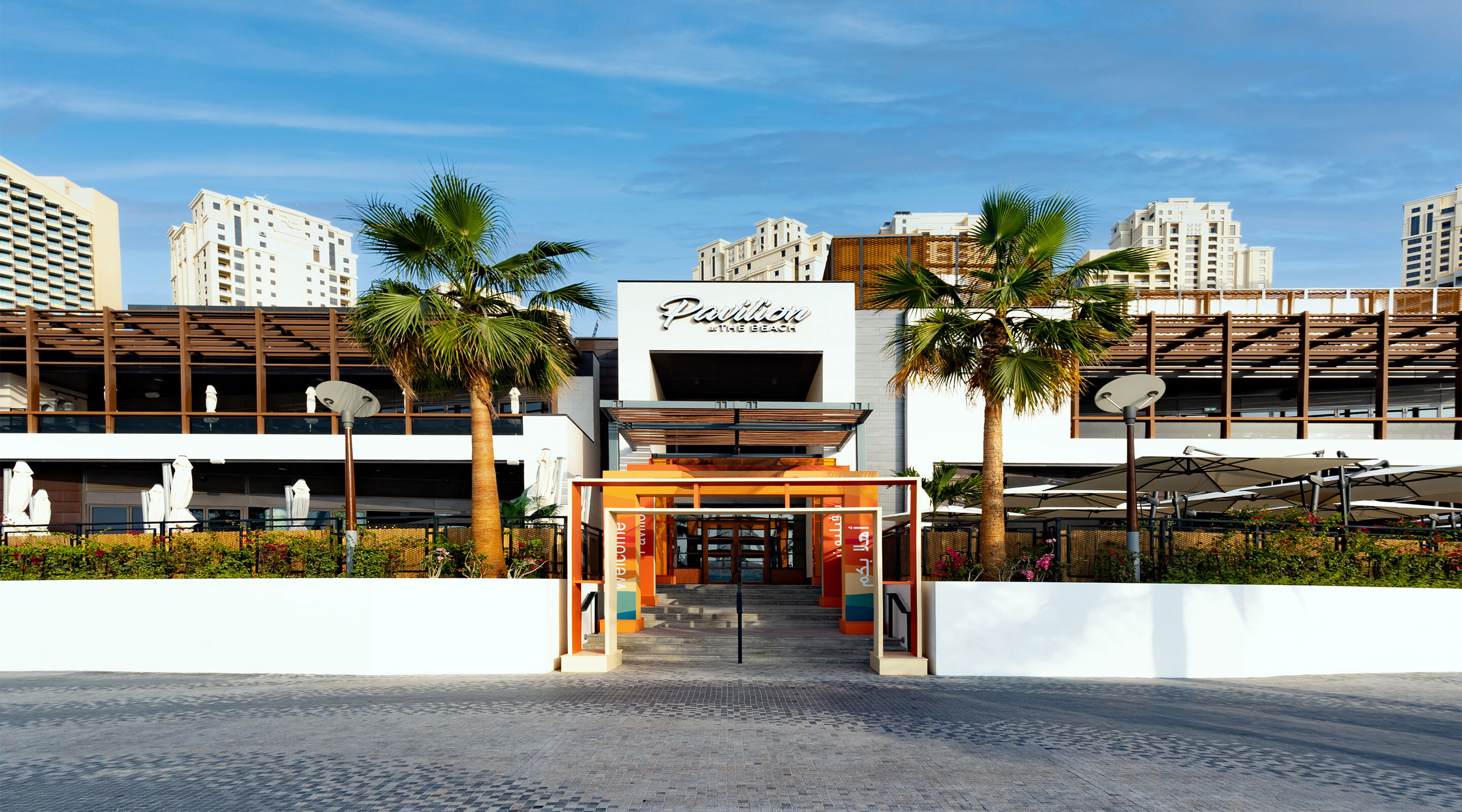 In February, BSBG’s first project announcement of the year was an all-year-round dining concept, Pavilion at The Beach. BSBG was the Design Architect, Architect of Record, Lead Consultant and Structural Engineer on the project, also providing Construction Supervision to guide the structure through to completion. The project opened in May.

“We worked to reconfigure elements of the internal arrangement in order to meet the needs and aspirations of the client, and also the requirements of the two hotel operators, while ensuring the building design passes all compliance checks.” 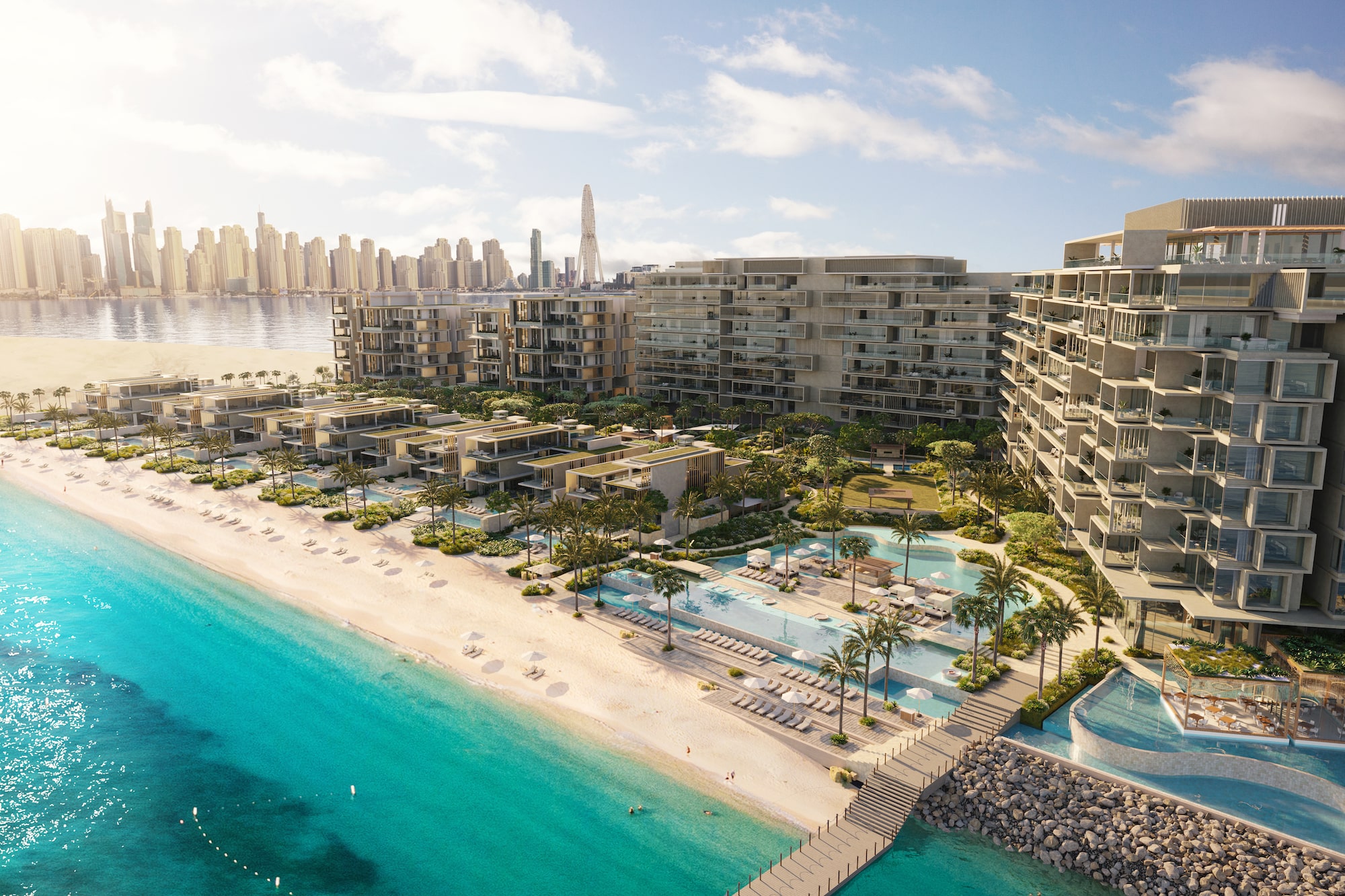 In April BSBG was appointed in the Lead Consultant, Architect of Record, Executive Architect, Structural Engineer and Construction Supervision roles to deliver Six Senses The Palm, Dubai, for developer Select Group. The 135,866 m2 development (BUA) is designed as an ultra-luxury offering to further enhance the Palm Jumeirah community. A 61-key hotel and 172 branded residences make up this milestone development, which brings the Six Senses international ethos of sustainability and wellness to the UAE for the first time. 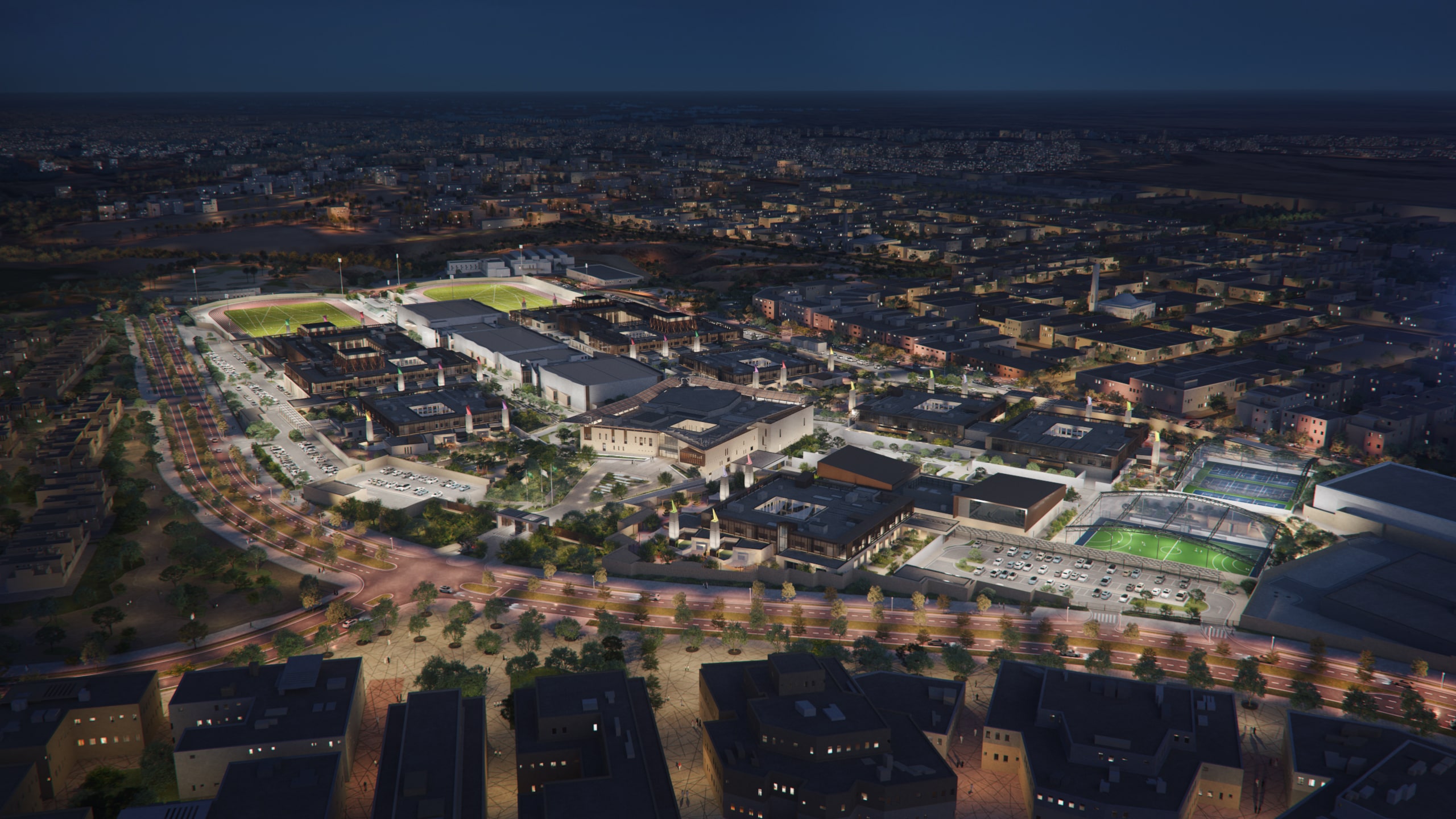 BSBG’s first project announcement with Misk Foundation in Saudi Arabia came in May - the prestigious new Misk School campus in Riyadh. The campus, which incorporates Pre-Kindergarten, Kindergarten, Lower Primary, Upper Primary, Middle and Senior Schools, is located in Prince Mohammed Bin Salman Nonprofit City - the first non-profit city in the world. BSBG is providing Lead Consultancy, Executive Architecture, Structural Engineering and Construction Supervision services for the education project, which is currently under construction. The initial concept and interior design was created by UK practice Design Engine, with BSBG engaged to take ownership of the architectural packages from Schematic Design onwards. The group has since taken the design through to Construction Documentation stage. 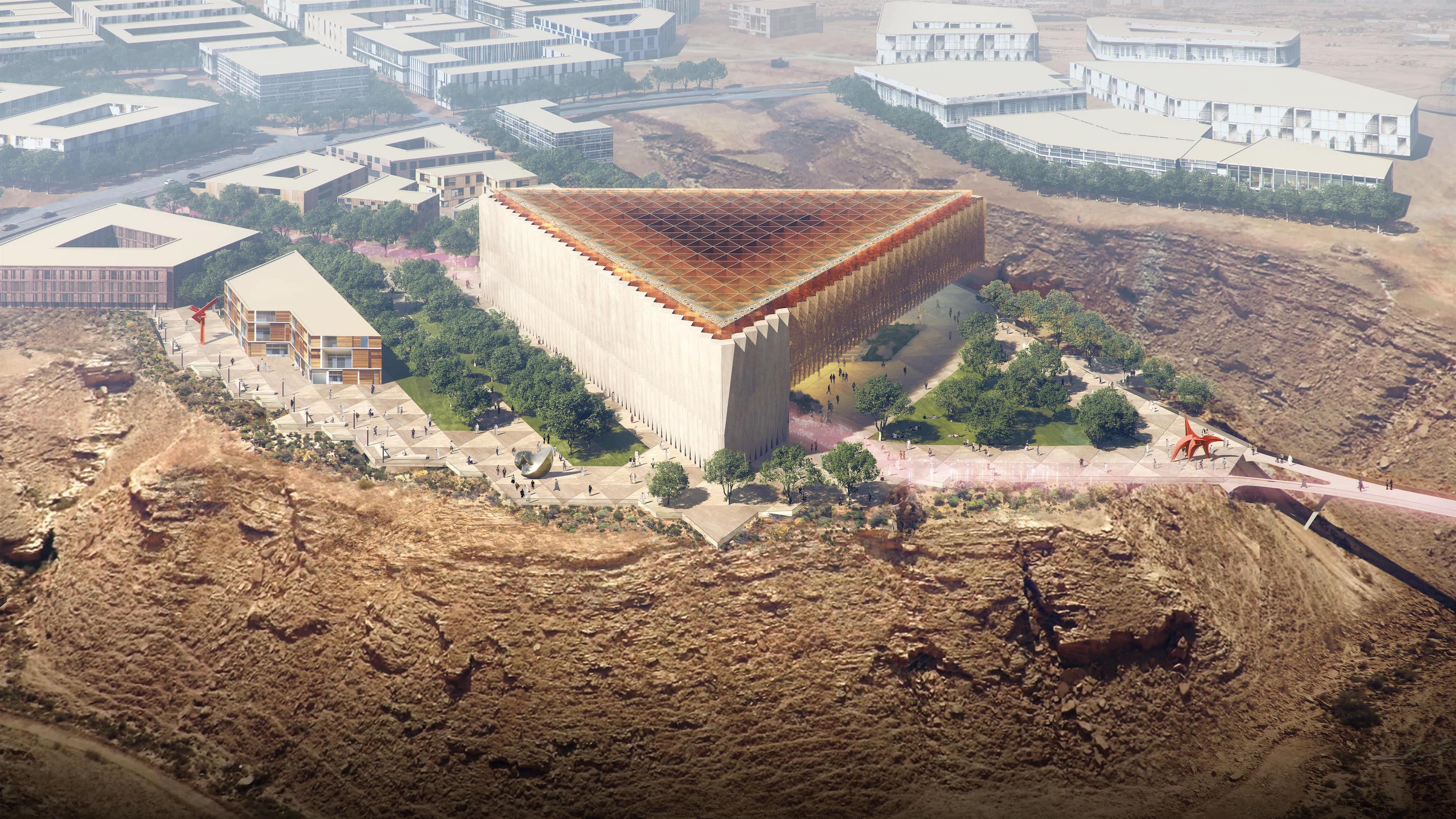 Following on from Misk School, a second project was announced for the same client. BSBG is providing the services of Executive Architecture, Executive Interior Design and Structural Engineering for the Misk Foundation Headquarters development. As well as targeting LEED Gold Certification by incorporating numerous green and sustainable initiatives, the project features wellness design strategies and post-pandemic office design principles to create an optimum working environment for employees. 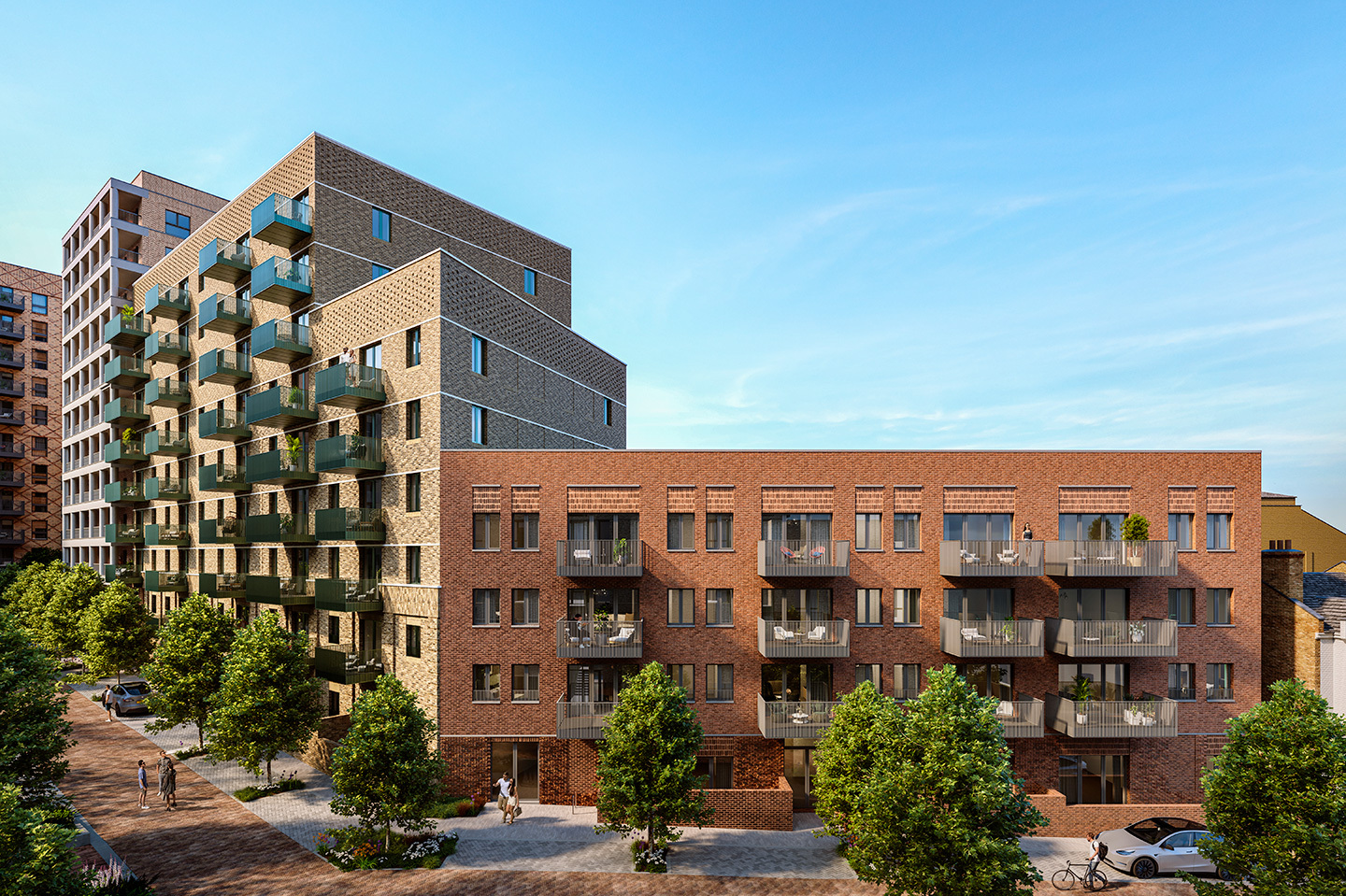 A second London project of 2022, and a second for client Mount Anvil, was announced in September. The project represents the third and final phase in the transformation of St John’s Hill, a 1930s Peabody estate in South West London. The development is a joint venture scheme between Peabody and Mount Anvil. BSBG was engaged as the Delivery Architect, taking on the Lead Consultant and Lead Coordination roles as the project moved to Stage 3. One Clapham Junction is comprised of 307 homes split across six buildings. Each building is unique in design and features distinctive brick work that reflects the history of the area and its long-standing relationship with the railway industry. Wellbeing is at the forefront of the scheme, with the development featuring a residential Peloton fitness hub alongside a new village square, wildflower gardens and trees. 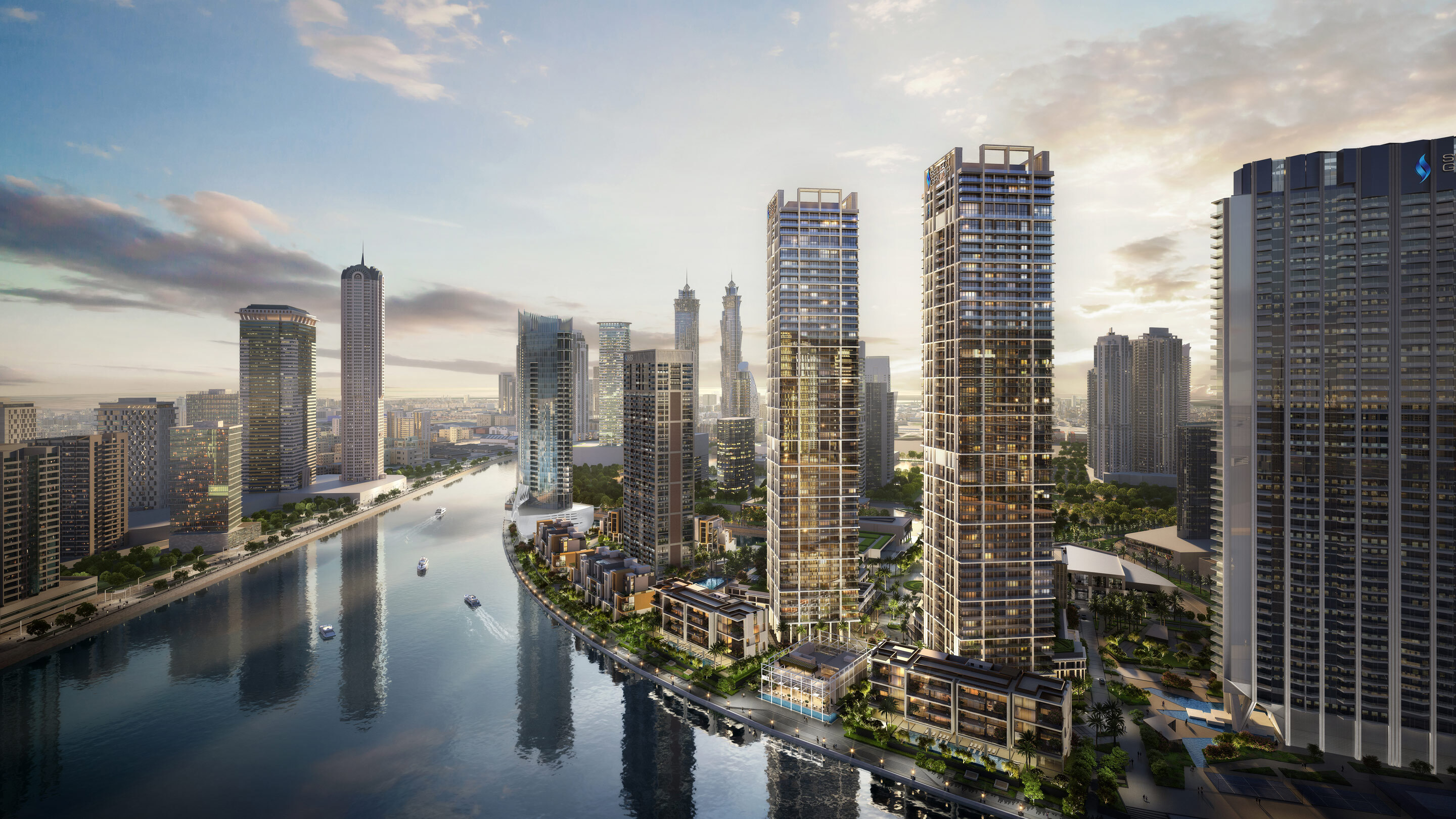 BSBG announced a second project for Select Group, with its role in the design and delivery of Peninsula Four, The Plaza - the final component of the prestigious Peninsula master community in Business Bay. Peninsula Four, The Plaza is comprised of two 52-storey residential towers, a medium-rise commercial office building, 16 premium waterfront duplex lofts and a crafted community plaza. BSBG is the Design Architect, Executive Architect, Lead Consultant, Structural Engineer, and will also provide Construction Supervision as the project moves to site. 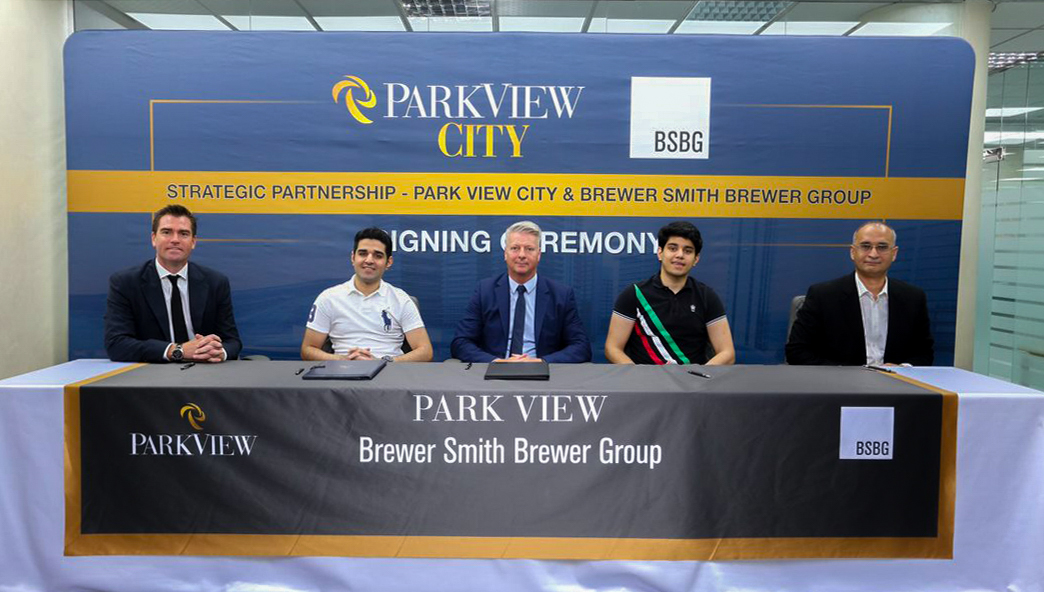 BSBG signed a strategic partnership with Pakistan developer, ParkView, for the design and development of numerous assets in the cities of Islamabad and Lahore with aspirations of redefining living standards in Pakistan. BSBG is providing concepts for numerous assets within each of the two city masterplans – including a large mall, multiple commercial towers, a five-star hotel in each of the two cities, and three residential towers in Islamabad.

“This is a strategic partnership to develop new world-class architecture to benefit the people of Pakistan,” BSBG Managing Partner Alistair McMillan explained at the time. “We’re very impressed with the client, the passion for design they have shown, and the vision they have for the projects we are involved with. The developments will add significant leisure, retail, hospitality, commercial and residential destinations to cities such as Islamabad and Lahore, which are markets that we believe are ready to embrace high-end architectural design that enhances the lives of people.” 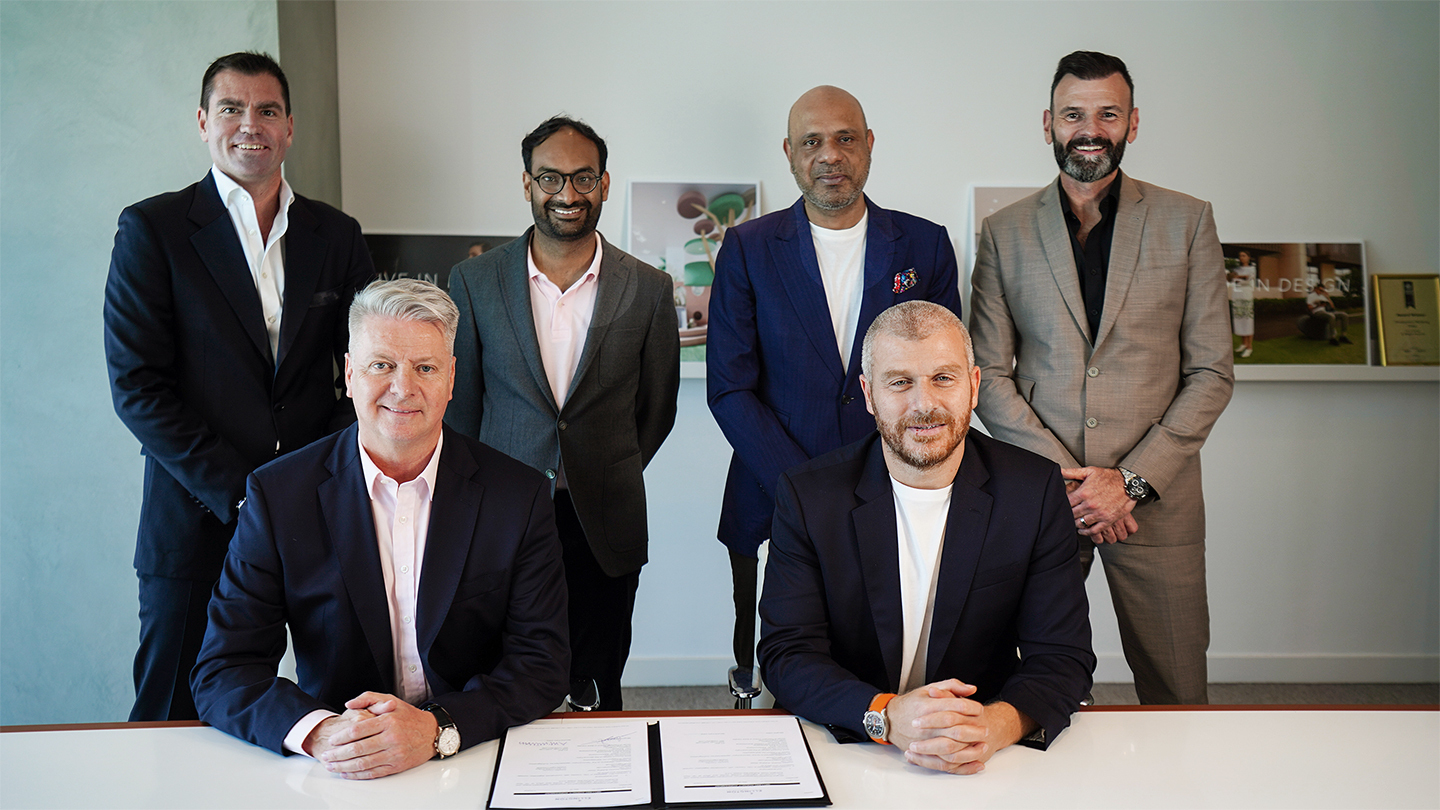 A second long-term strategic partnership was announced in November with Dubai developer, Ellington Properties. The partnership covers the design and delivery of four proposed residential projects, with sites located in the key districts of Downtown Dubai, Business Bay and Jumeirah Lakes Towers (JLT). Each of the four proposed schemes will focus on the concept of harmonious, contemporary lifestyle living, with aspirations of becoming experiential community destinations featuring high-quality amenities and meticulously crafted architecture. BSBG will work alongside the developer as the Design and Executive Architect, as well as the Lead Consultant.

Alistair McMillan said: “We are delighted to enter into a partnership with Ellington Properties, and to support them in their ambitious plans for expansion. With our proven, award-winning expertise in design and delivery, I believe we are very well positioned to produce the best-in-class design and executive architecture solutions the client requires, and these prominently positioned plots deserve." 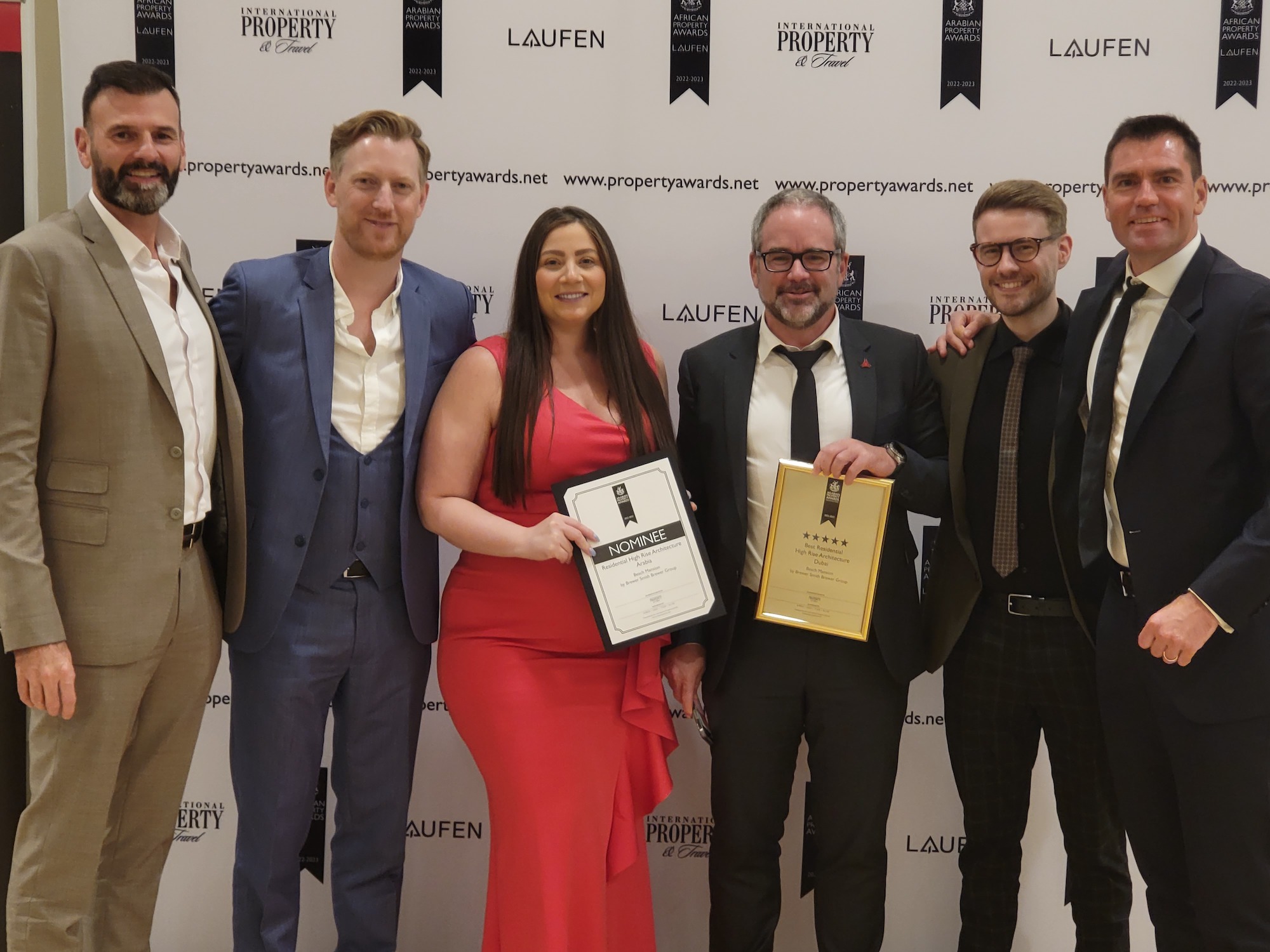 It was another year of accolades for BSBG projects, as Nobu Hotel London Portman Square won in the Hotel Design 2022 category at the International Design & Architecture Awards, hosted by design et al - a leading UK interior design magazine.

The BSBG-designed Beach Mansion project then won the Five Star award for Best Residential High Rise Architecture Dubai at the Arabian Property Awards 2022, and is now shortlisted for the International Property Awards as a regional winner.

BSBG was also shortlisted in the Digital Excellence category at the prestigious 2022 Building Awards. The entry demonstrated the use of advanced 4D sequence detailing, which was implemented on the Silk District Phase 2 project in Whitechapel, London.

Brewer Smith Brewer Group (BSBG) has announced its annual internal promotions for its staff, in recognition of…

BSBG Senior Partner Andrew Bereza provides his annual look ahead to the next 12 months...