A decade with BSBG – Ahmed Ismael

Ahmed Ismael was recently promoted to become an associate at BSBG. He is also celebrating his 10th year anniversary this month, and in this blog post he looks back over his full decade with the company.

My 10-year anniversary was on the 1st October 2016, so when I joined BSBG it was 2006. There have been many changes to BSBG in those years, but also many to Dubai too. In 2006 we had no Burj Khalifa, no Downtown, and Sheikh Zayed Road was practically empty in terms of buildings lining the edges. The skyline of Dubai has been shaped completely over the last 10 years.

At that time, the BSBG structural division was just starting up, or it had been established perhaps around a year before I arrived. It was Mona Saleem who began the division, and it was the first time BSBG had started to work on structural jobs, so that’s where I came in. I think I was the third or fourth engineer to join the practice, and we’re now a team of 15 so it’s grown a lot. All four of those first engineers on board are still here now.

The first projects I worked on were two shopping malls in different communities in Dubai, Aswaaq Town Centers, both of which were built. The largest project I’ve worked on is of course Bluewaters Residential, but it would be impossible for me to pick out a favourite project. l have a great love for structural engineering, so they are all my favourites. 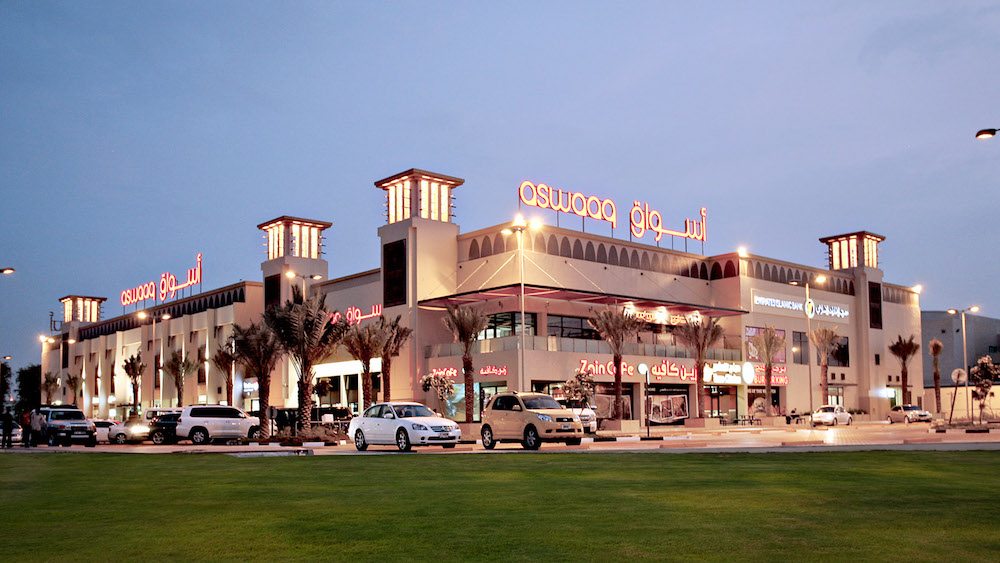 In terms of sector, I love high rise - tall buildings. They are the most challenging, and there are many aspects to the engineering of these projects that are not present in other sectors. The architects and engineers have to work particularly closely on tall buildings. Sometimes, the changes you have to make as an engineer may not always be received well at first, especially if an aspect of the approved design is forced to change, but in the end the client will always realise that we are BSBG and we do things the right way. We have our own standards, and we have to remember that people are going to be using this building, probably for more than 100 years in many cases, and so we always make sure we are confident in our design, and that we are confident that we can get the authority approvals. This is what separates us from others I think.

During my career with BSBG, the time period which always stands out for me was during the recession of 2008. I just remember how busy we were at that time, how many new projects were placed upon my desk, so to speak, and that was of course quite contrary to what was happening everywhere else. That gave me great confidence in the company and also in our place in the market. We were very busy during that time.

From when I started, I was initially a Senior Engineer, then Lead Structural Engineer, and now I’ve become an Associate, so it’s always been totally different work. For almost four years up until just this month I was in that (Lead Structural Engineer) role, and my point of view of a project has totally changed because of that. Perhaps before when I was a Senior Engineer, my focus would really only be on the task at hand, on my own particular section. But now my thoughts and approach to every aspect of a project are far more all-encompassing. I have a responsibility now for managing part of the division, and that requires me to know the intricacies within all the areas of a project. This applies to construction and resources too, not only design. 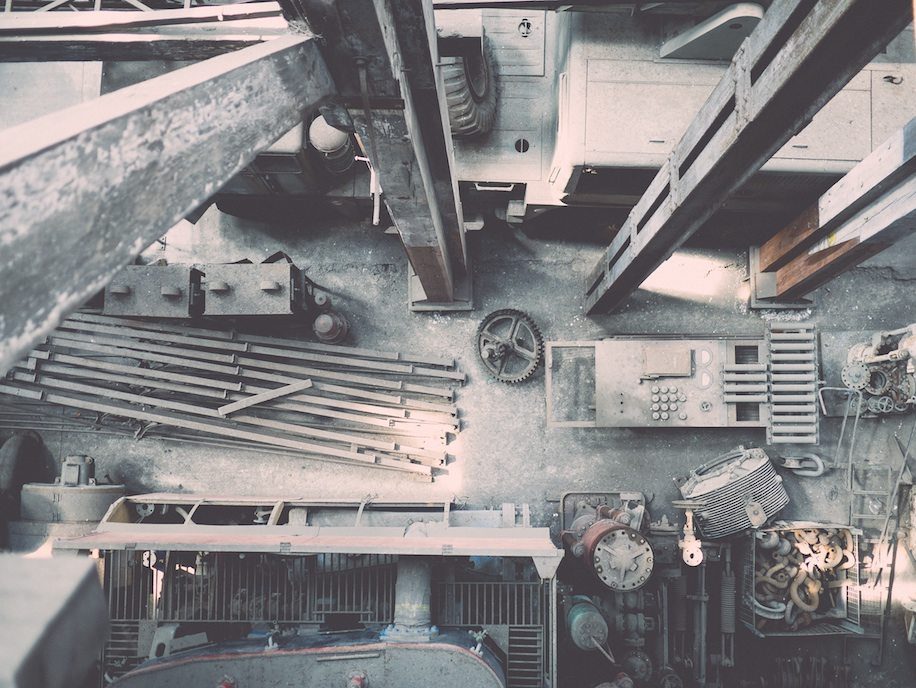 BSBG has really helped me to develop, because the nature of the job is such that you are given a lot of responsibility. You become far more pro-active, to provide the client with a solution that matches or exceeds their expectations, because that’s our place in the market.

Maybe BSBG is not the biggest company in the marketplace, but I promise you now, every time I work alongside a new client the feedback I get is always the same: ‘Everybody on this job is talking about how impressed they are by BSBG…’ I think that’s the biggest compliment you can have.

When you reach a milestone, such as a decade with the same company, it would be only natural to contemplate the future, and the journey you’ve taken so far, and I thought about it the other day. I can honestly say there is nobody I would leave BSBG to join. I’m really happy to be part of this family.

A question you must ask yourself from time to time is: do you still have the passion for your work? And every morning I wake up and I’m excited about coming into the office. The thing you have to be able to do as an engineer is motivate yourself...