In tall buildings, columns carry huge loads which effectively compress the column along its axis. This is commonly known as ‘axial shortening’. The axial column displacements generate significant forces within the structural elements they support, and can also cause failure of surrounding non-structural elements.

As an approximate example, a 60-storey interior column in a steel-framed building can be expected to shorten by roughly 100-150 mm, due to dead and live loads. An equivalent concrete column may shorten by about 175-250 mm, this increased displacement arising from the additional effects of shrinkage and creep of this material. 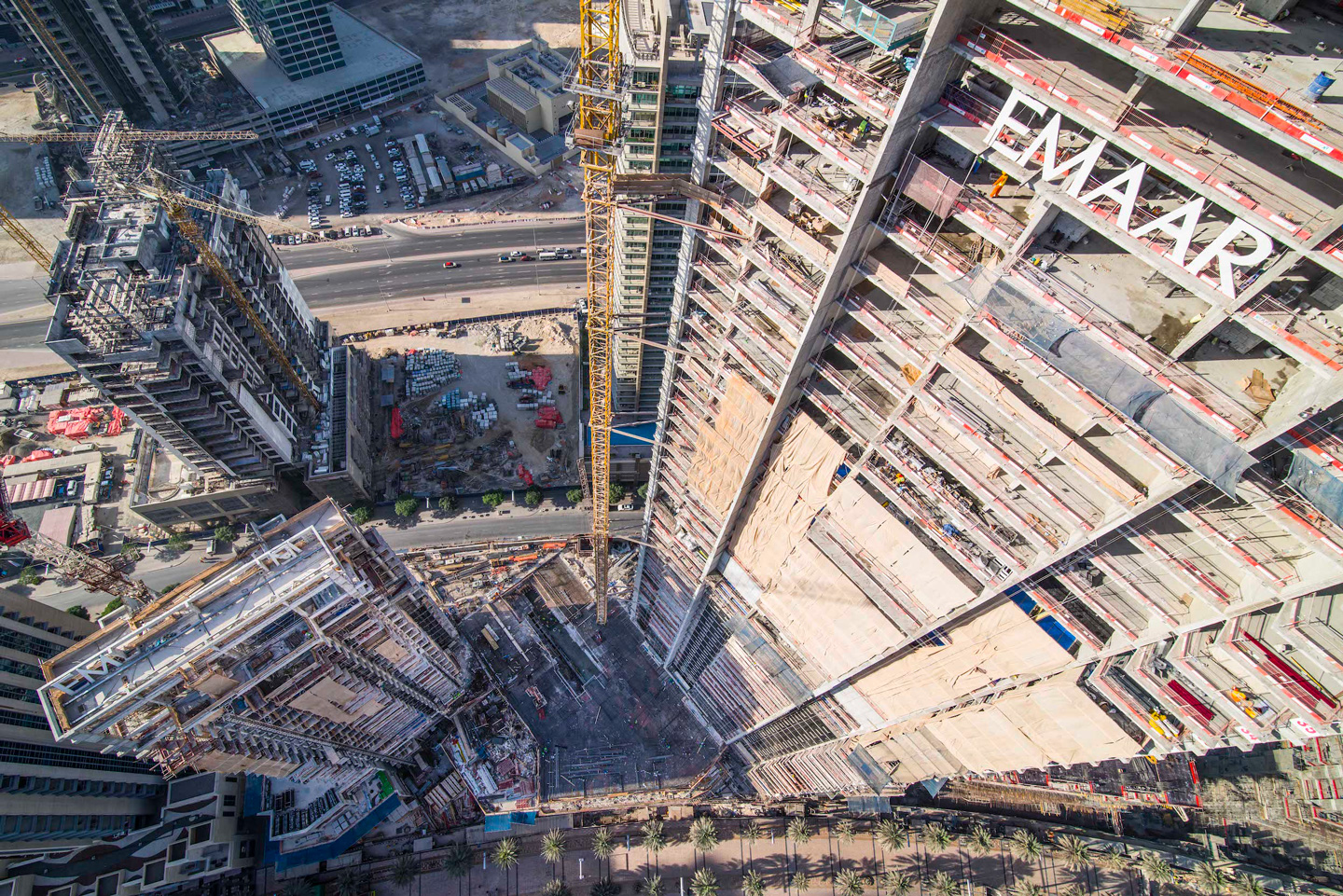 2. Shrinkage (∆s) and creep (∆c): Time and deformation dependent on concrete properties, amount of reinforcement, volume/surface ratio, ambient humidity conditions, magnitude of sustained load (affects creep only) and loading history. As a rough guide, 40% of the inelastic deformation takes place within the first 28 days, while after three to six months, 60% and 70% of the total deformation will occur, increasing to 90% after two years. 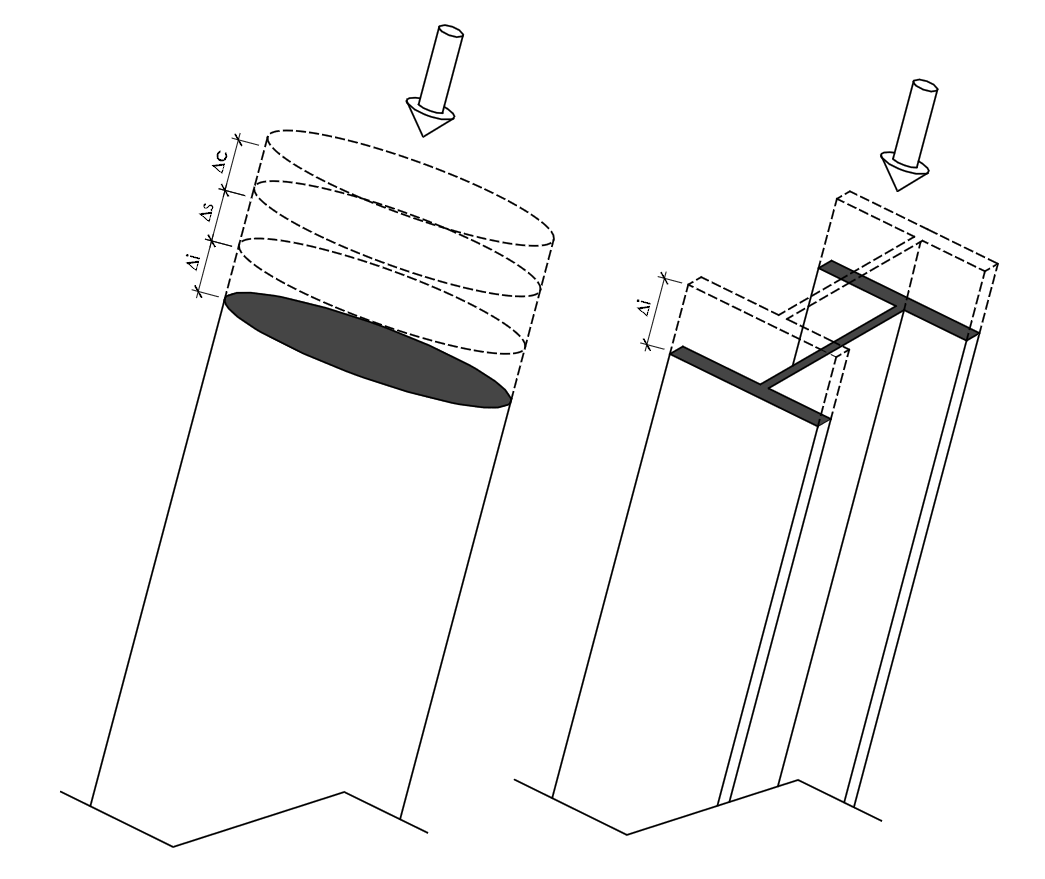 Note, deformation due to temperature effects differs from other types of shortening as it varies continuously and can produce lengthening as well as shortening for the member.

Generally, the main structural concern relates to ‘differential shortening’ which is the relative displacement between the vertical elements rather than the absolute magnitude.

Differential shortening in concrete structures primarily takes place between columns and shear walls because of the difference in stress levels, reinforcement ratios and volume-surface ratios. This results in significant differences in creep and shrinkage movements which are cumulative over the height of the building, reaching the maximum vertical deformation at roof level. 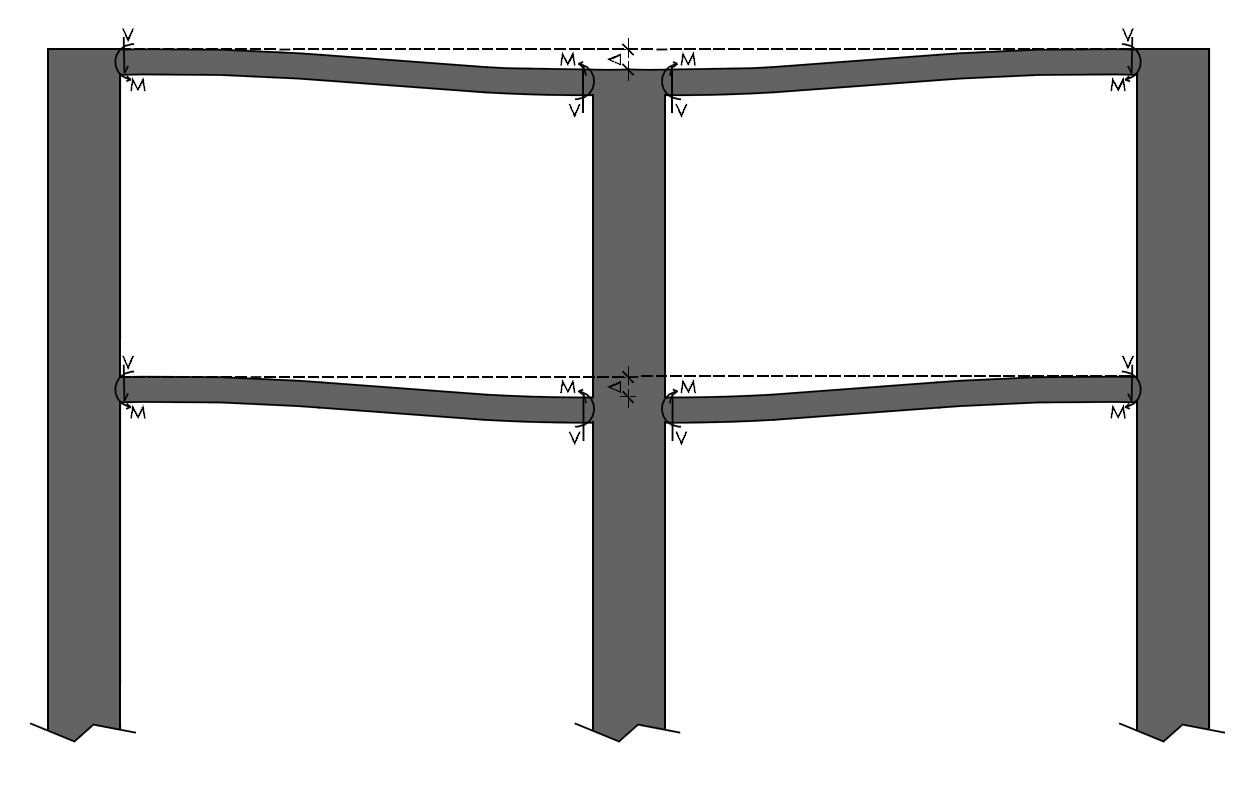 As an example, Figure 4 indicates column shortening having taken place, with insufficiently sized joints being provided between the external blockwork façade. As a result the blockwork becomes load-bearing and is subjected to unexpected compressive stresses which can lead to spalling and crushing of the blocks. At the same time, this differential movement can cause the slab to rotate, developing levelness problems as well as potential damage to floor finishes, services, etc.

Figure 4: Effects of shortening on a blockwork façade

A similar effect to a glazed façade is demonstrated in Figure 5. 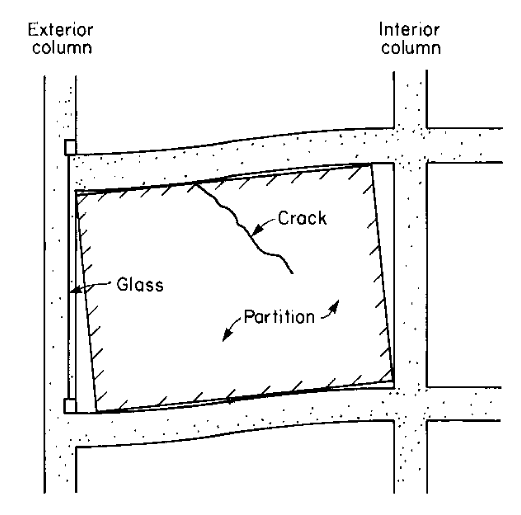 Figure 5:  Effects of shortening on a glazed façade

How to minimise differential shortening

Aim to achieve uniformity of compressive stresses and percentages of reinforcement within vertical elements.

Provide additional reinforcement in columns anticipated to be subject to the greatest magnitude of shortening to increase axial stiffness.

During construction of the columns the concrete can be ‘over cast’ to accommodate the expected axial shortening. This approach requires an accurate prediction of the anticipated shortening values, on a floor-by-floor basis, as well as highly accurate construction.