BIM explored | What is an IFC?

BSBG BIM Coordinator Beenish Noor writes the latest BSBG blog, in which he provides an overview of Industry Foundation Classes (IFC) - a model used in architecture to describe construction and building data.

Numerous new pieces of software hit the Architecture, Engineering and Construction (AEC) industry each year, posing a major challenge to the way information is exchanged between different stakeholders. As the construction process becomes increasingly collaborative, the seamless flow of information between various items of software is key to attaining efficient collaboration.

The International Alliance for Interoperability (IAI), now known as BuildingSMART, has developed an object-based file format with a data model known as IFC to facilitate interoperability in the AEC industry. In this blog we will learn more about what this is.

BuildingSMART developed IFC in 1994, and since then there have been six major schema releases, IFC1.5.1, IFC2.0, IFC2x2, IFC 2x3 and IFC4. However, IFC 2x3 still holds the title as the industry’s favorite IFC schema for its wide coverage of support. It’s also registered by ISO and is an official international standard - ISO 16739: 2013.

The current IFC data exchange does not support data exchange to an extent where we can start modelling in a software application, make an IFC export to another application and continue modelling uninterrupted. It is more accurate to think of IFC as means of referencing or archiving model content.

It is a frozen copy of the original content. It can be viewed, measured, used for clash detection, cost estimation, simulation and various other uses, but should not be edited.

Let us look at an instance where an architect creates a design, then exports an IFC version and shares with the HVAC engineer. The engineer can reference this file on their own software and use this for coordination. They may use it as a basis for analysis, for example energy analysis. IFC transports enough information for the simulation software to read and analyses the spaces in the referenced model. What the engineers can’t do is make a change to the reference model. For example, they couldn’t move a wall or create an opening for an air duct to pass through. In this case the engineer must request the change back to the architect. The architect, back in their own modelling software, then cuts the opening in their model and issues a new IFC file. It should be said it is technically possible to edit an IFC, but that’s not the intended workflow. 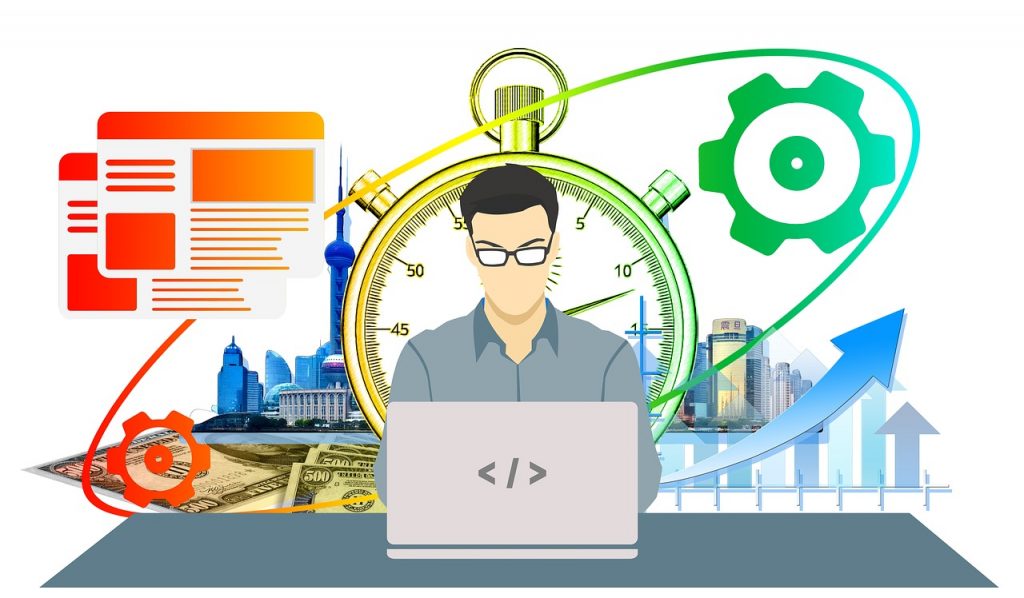 When we import an IFC in a software application, it is treated as a reference copy of the original design. Some tools may allow us to make minor changes to the model elements like splitting them for construction phasing, but this does not change any underlying information and hence will not influence the original model. Thus, each party is in control of their own content and remains the author and owner of it.

At BSBG, we use IFC at various stages of the project from schematic up until handover. In the design stage it is mainly used for design visualisation and clash detection. This enables each of those working on the project to use the model from other parties regardless of the authoring tool in which the model was produced. The contractor also uses IFC models to coordinate, quantity take-off and scheduling at various phases of the project. For final handover, an IFC schema that matches is selected to issue to the client.