Cityscape is widely regarded by those within the Construction and Real Estate sectors as being a good barometer for where the market is in the UAE and the wider GCC. The event provides the platform during which many local developers choose to release details of their most significant new projects.

This year, some key developers took part in Cityscape Abu Dhabi, with dozens of new projects announced over the course of the three-day event. Among the exhibitors at Cityscape Abu Dhabi were Aldar, Azizi, Imkan Properties, Binghatti and Baniyas Investment & Development. 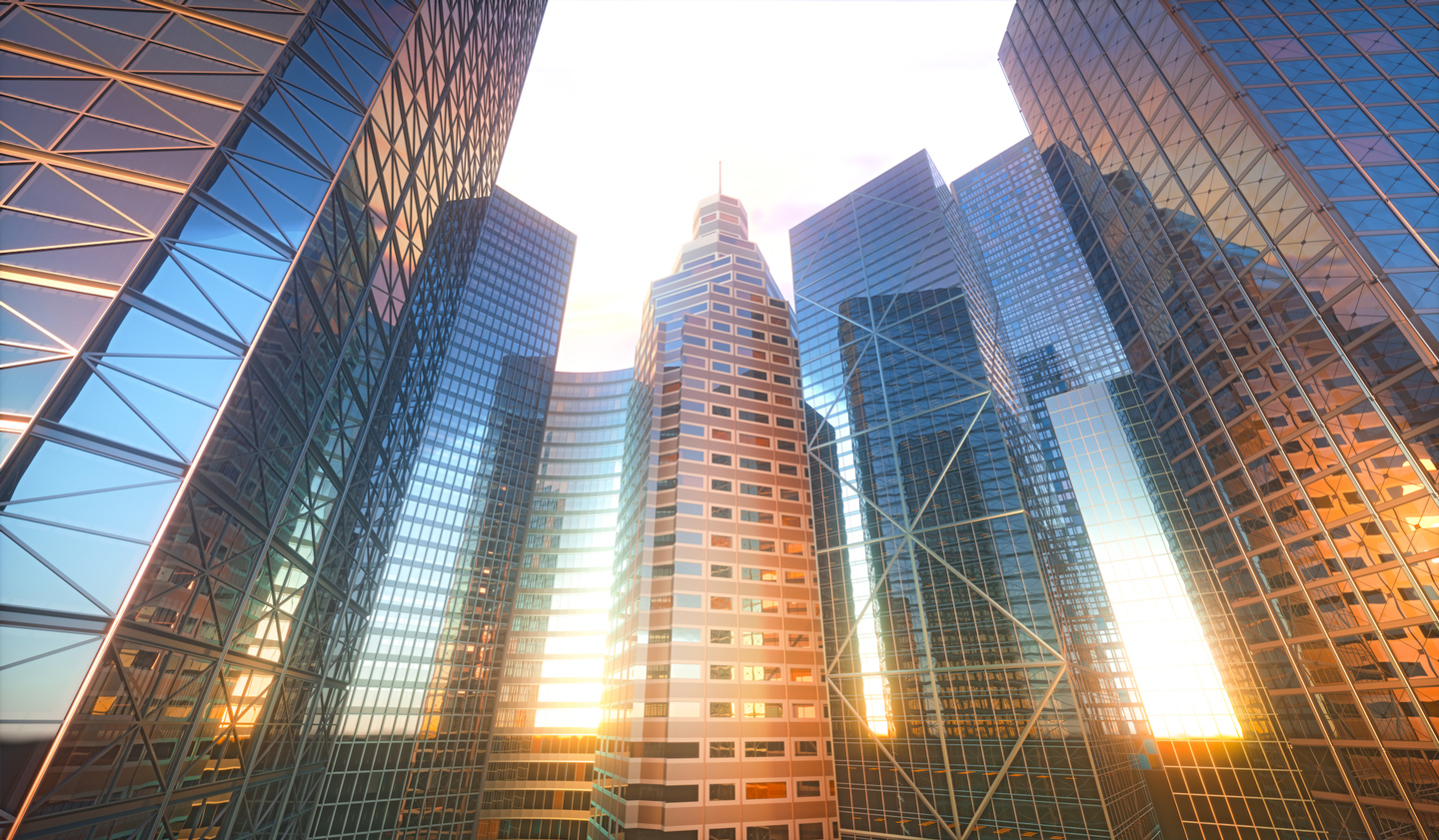 Group Design Director Michael Lewis gave us his thoughts on the Cityscape event, which comes during a continued period of transition for the local market. “Developers are planning for the future, and showing a high level of maturity in their approach to new projects,” Michael said. “It’s clear that there is an appetite for good quality design and well-crafted spaces, and this will come to the forefront to ensure the success of new projects. While there wasn’t a huge amount of new announcements, those that were on display seemed to focus on achieving efficiency, sustainability and added value through intelligent design.”

In addition to the main developer area, the seminars were also a big draw for the event, with disruptive technology such as Artificial Intelligence (AI) and Blockchain debated for the roles they could play in construction and property management.

An architecture and design programme was also held for the first time at Cityscape, which gave a platform for architects and planners to discuss the latest issues regarding architecture in the UAE.

“Cityscape Abu Dhabi certainly gave some insight into where the market is at the moment, and it will be interesting to see how the trend of design-led efficiency has developed when Cityscape Dubai comes around later in the year,” Michael added.

More to come from our new Group Design Director soon. Watch this space…

In these unprecedented times, Brewer Smith Brewer Group (BSBG) is adopting a measured and rational approach to…