Brewer Smith Brewer Group (BSBG) Ho Chi Minh City celebrated its third year in operation at the beginning of the month, with the group having officially registered as a business in Vietnam on 2nd August 2016. HCMC became the first overseas destination in which BSBG established a presence; the first component of a wider international expansion plan that has since resulted in the opening of the group’s London office.

At the time of establishment, Managing Partner Alistair McMillan said that “we feel the time is right to build on the foundation we have built in Dubai,” and within a month of opening 10 staff were recruited. The number of staff has now reached 31, comprised of architects, architectural technologists, technicians and interior designers, working as a part of the global team in the design and delivery of international projects. 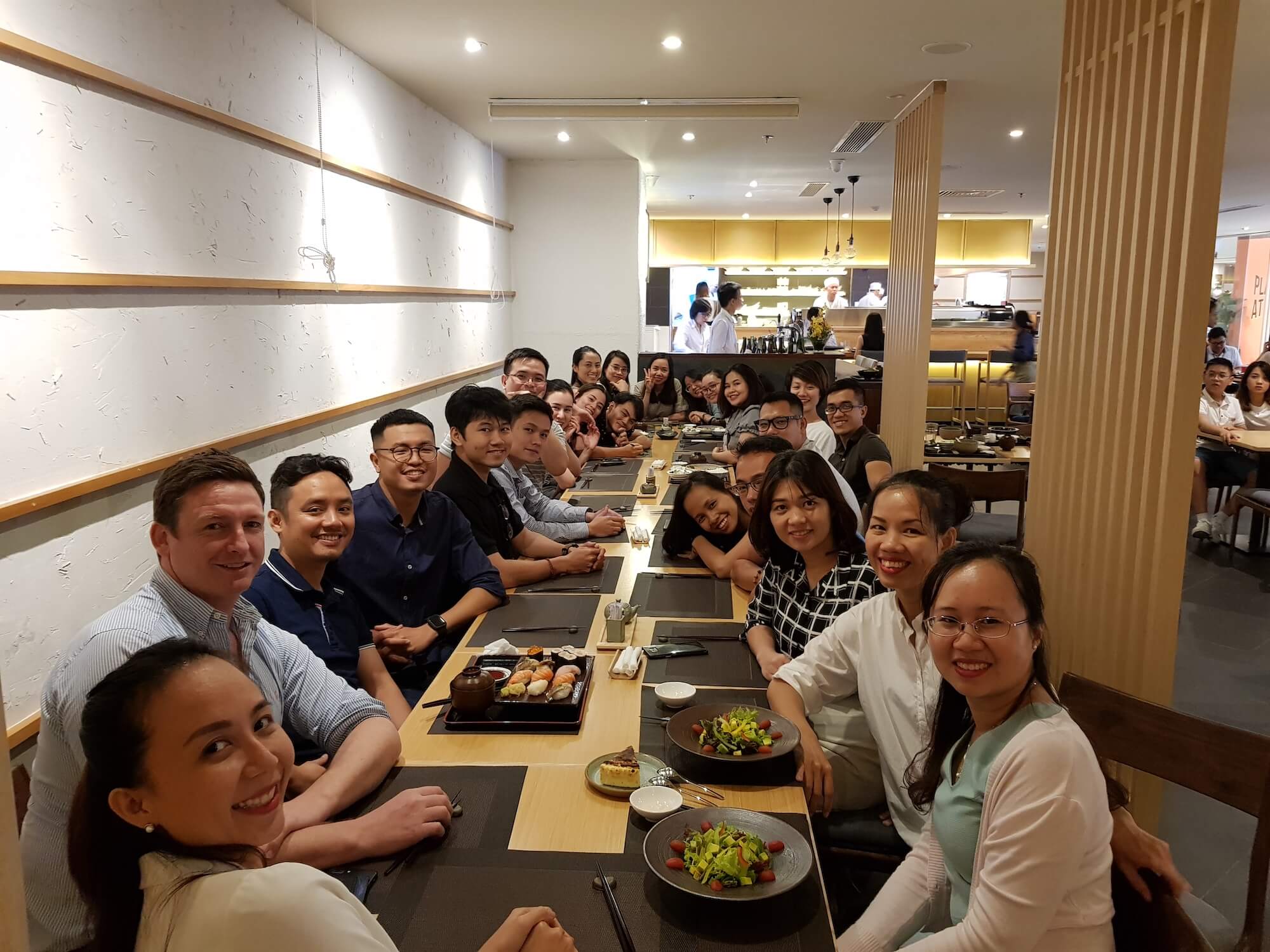 Through the Vietnam office, the group has developed a footing in the South East Asian market, as the BSBG reputation for international design and delivery becomes more widely acknowledged throughout the region. As well as in Vietnam, BSBG is primed to take projects across the entirety of South East Asia, with a focus particularly on Singapore, Malaysia and Indonesia; all of which are nations regarded as architecturally progressive and ambitious. 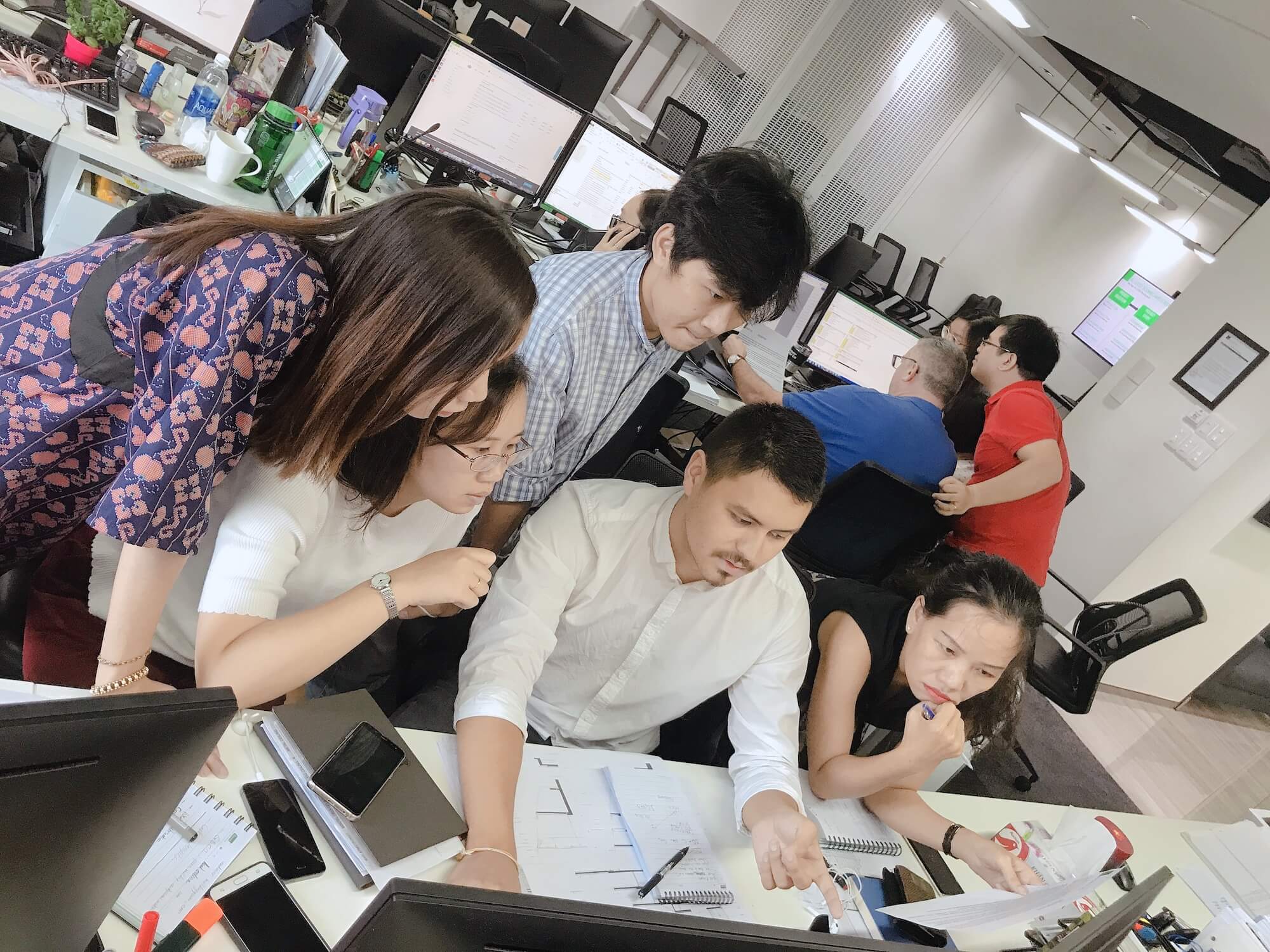 Andrew Meehan, BSBG HCMC Office Manager, spoke of the speed at which the office has grown, and the tight-knit group of talented and passionate architects he manages. “Over the three years since our establishment in 2016, we have accumulated a close-knit team full of enthusiasm and talent,” Andrew said. “Our capabilities here have enabled us to become a key contributor to the global portfolio, working on numerous prestigious projects in collaboration with our colleagues in London and Dubai. We have now become one of the leading BIM practices in Vietnam, which is down in no small part to the first-class training programmes and the international standards implemented across the group.” 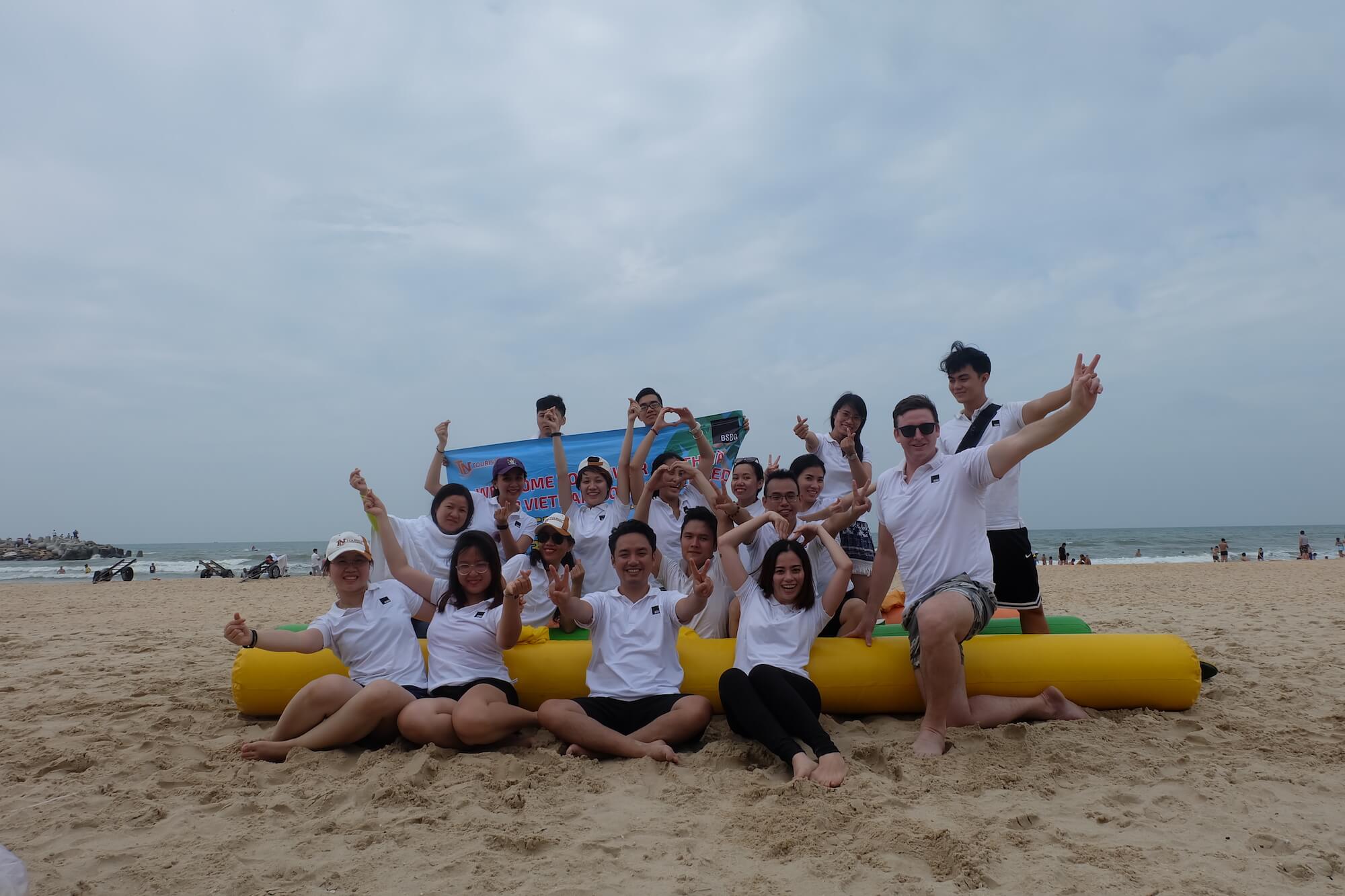 To mark the third anniversary, staff gathered for a celebratory meal at contemporary HCMC restaurant Kai Izakaya, and prior to the anniversary travelled to the beach resort of Mũi Né for a team bonding weekend where games were played and competitions held on the sandy beaches, as well as the obligatory karaoke contest later in the evening.

"The team has become very close, and I consider it more comparable to a family than a group of colleagues,” Andrew continued. “When you have a team working as closely as we do, and a team who genuinely enjoy socialising with each other regularly outside the office hours, there are inherent benefits in productivity, communication and the positive feeling throughout the office. It’s a fantastically energetic and dynamic environment, and we can be proud of the team we’ve built and the projects we’ve delivered over the last three years.” 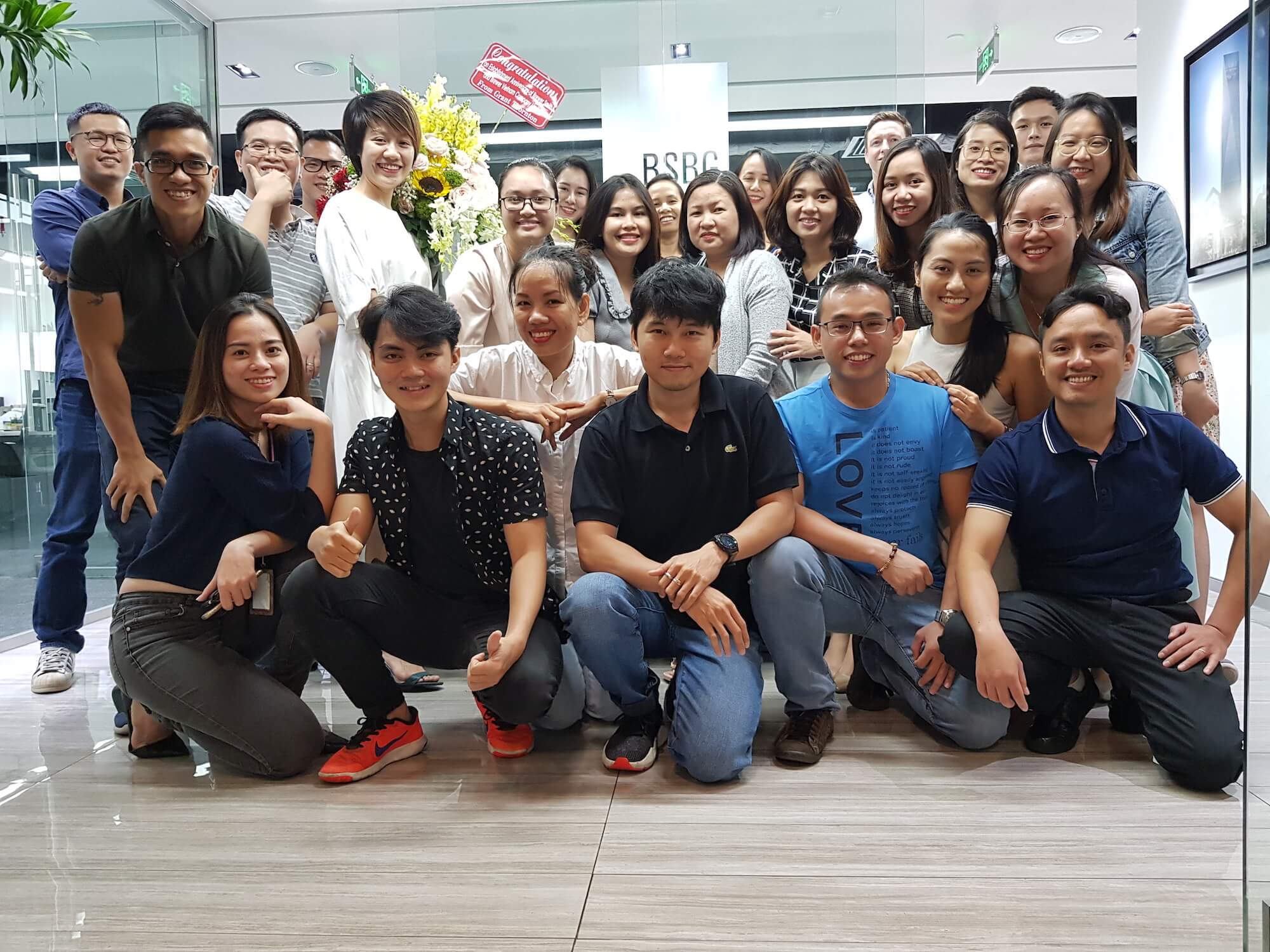