In his role as Regional Chair, Elliott and the committee represents around 600 CIAT members across the UK’s capital. The role of the committee, which is made up of 15 members, each with different roles, is to help guide the direction of CIAT and ensure the institute is representing its members in the right way. In addition, it organises numerous events throughout the year for its regional members, which include social events and workshops on key industry topics such as building safety, zero carbon, and regulatory changes.

Elliott explained more about the role: “The strategic targets of CIAT as an institution are to promote Architectural Technology, protecting its standards and enhancing the profile of the discipline. This can only be realised by liaising with its members, and we provide the connection between the Institute and membership to ensure we are moving in the right direction.”

Having been on the Regional Committee for six years, Elliott now takes on the position of Chair. He continued: “I was really pleased to take the position of CIAT’s London Committee Chair, I see it as a fantastic opportunity to try and reconnect with the region and the industry following Covid. Bearing in mind we are in London, which is arguably the most social and connected city in the world for our industry, we want to capitalise on face-to-face environments and understand what issues there are in the post-Covid era, and to really make sure we are reflecting the mood of our membership.” 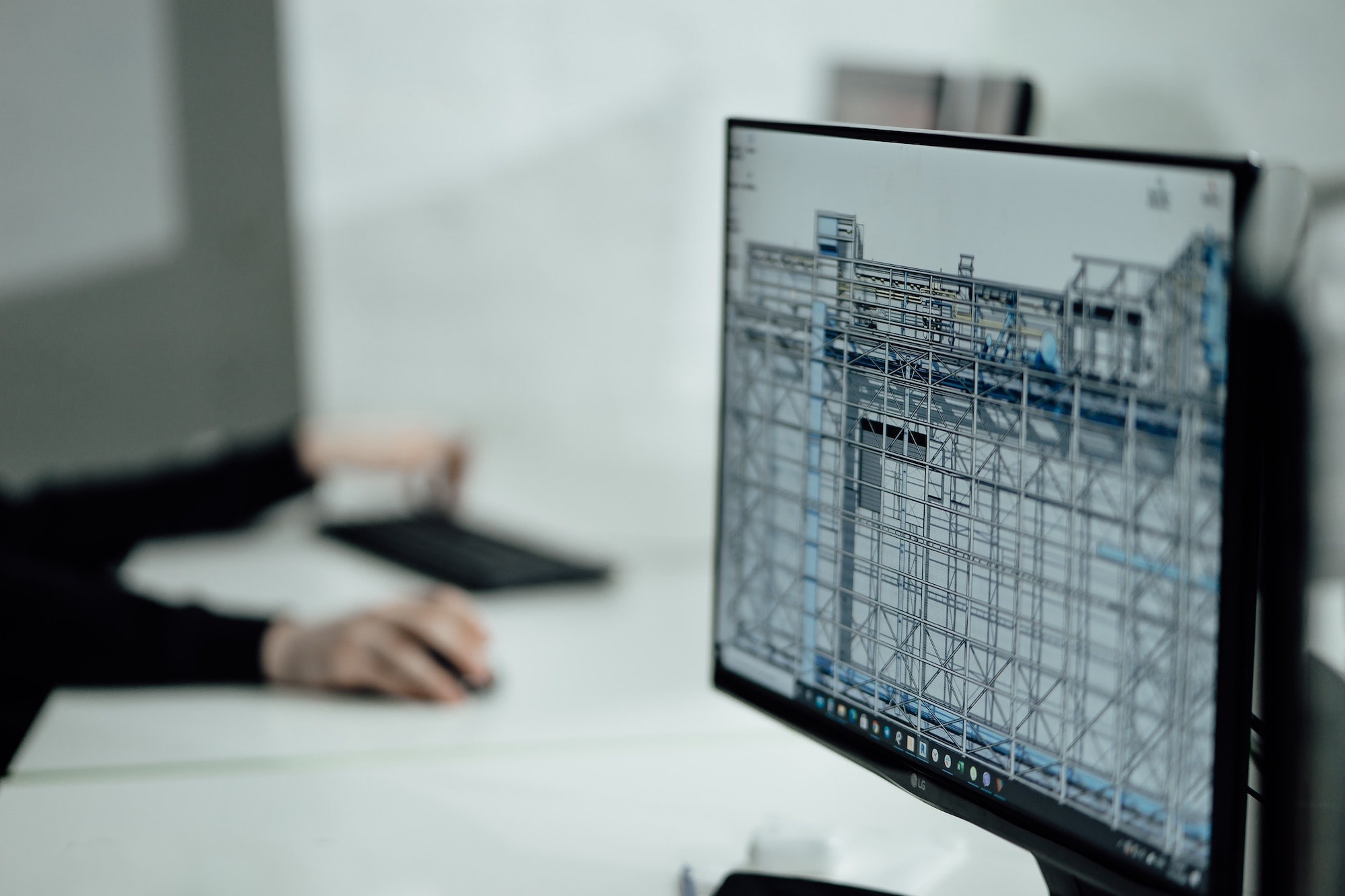 Elliott explained that CIAT has made invaluable contributions to raising awareness of the important role Technologists play in modern architecture. He said: “Even in the last decade, we have seen huge recognition of Architectural Technology, and the construction sector as a whole has adapted to embrace different specialist disciplines. Companies are recognising the skills we possess as a profession, with BSBG being a prime example, as for more than a decade now they have been actively employing Technologists and growing a world class Technical Team. I’m happy to be in the position to be able to contribute to the advancement of CIAT for the benefit of our members and for the construction industry at large.”