How readily is Asia adopting BIM?

Loc Do, BIM Team Leader/Captain in BSBG’s Ho Chi Minh City office, considers the evolution of BIM across Asia. The continent is widely considered to have one of the finest talent pools in architectural software. But how does Asia compare to other territories in terms of BIM implementation? Loc explains all…

Building Information Modelling (BIM) has gained substantial global momentum over the course of the last decade, with widespread adoption across the industry as a result of the proven impact on project function, performance and delivery. BIM has and will continue changing the way we manage projects throughout the lifecycle.

As per the widely circulated research paper by AIP Publications, BIM within the Asian market has not yet reached a level of adoption comparable with the Western markets, although when it comes to the use and understanding of software and technology most consider Asia to be very competitive. 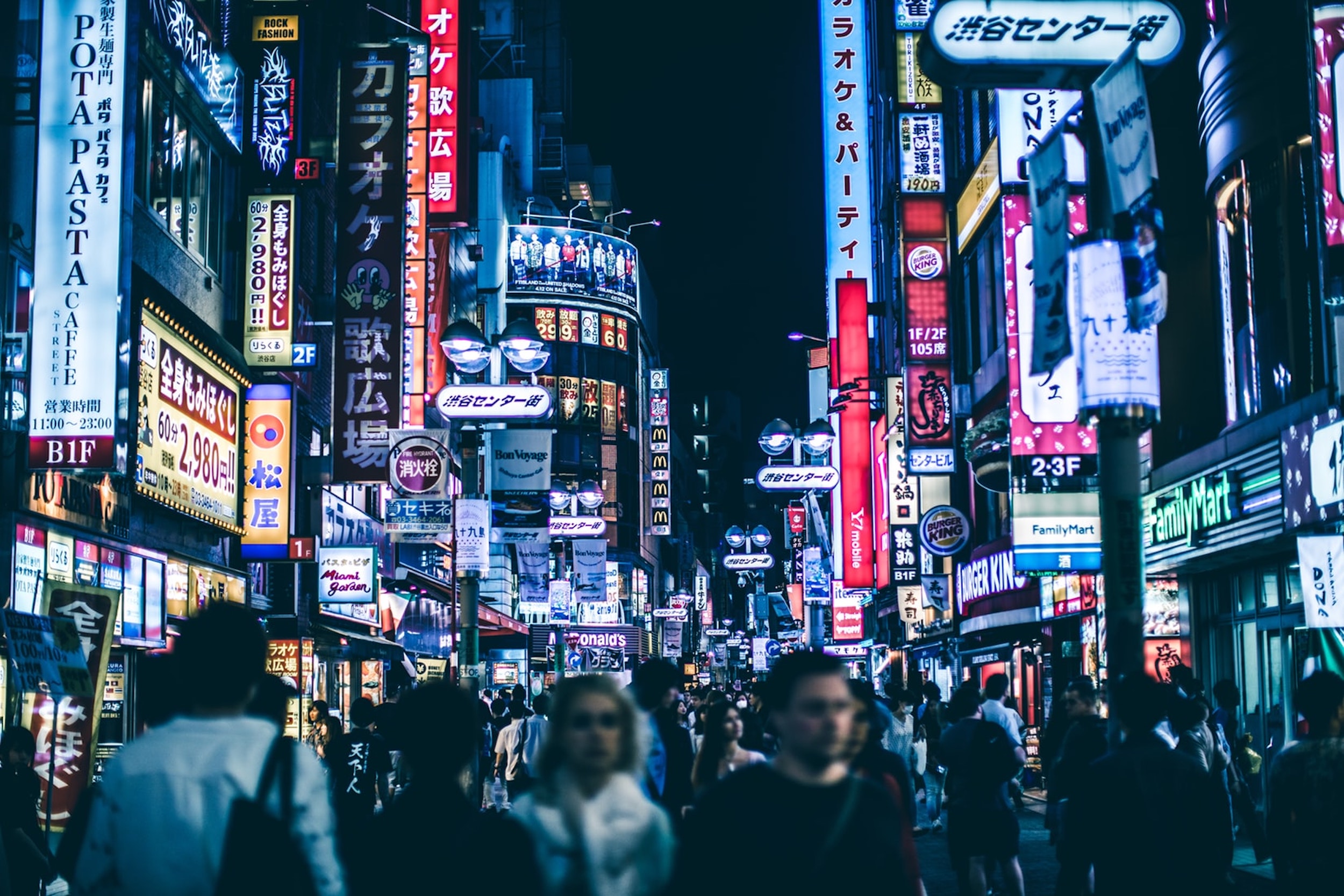 It is well-known, in fact, that key decision makers in Asia have even shown a high level of resistance to BIM, and are not yet fully sold on the benefits. But this hesitancy in embracing it, and resistance to change in general can be detrimental to development and competitiveness, particularly when the strategic importance of BIM in other markets is very obvious.

There are limitless benefits the Asian market can derive from developing a more technical understanding of what goes into a building, a higher level of coordination, productivity and efficiency and, as a more specific but key example, thermal bridging - a phenomenon that has a negative impact on construction throughout the region. 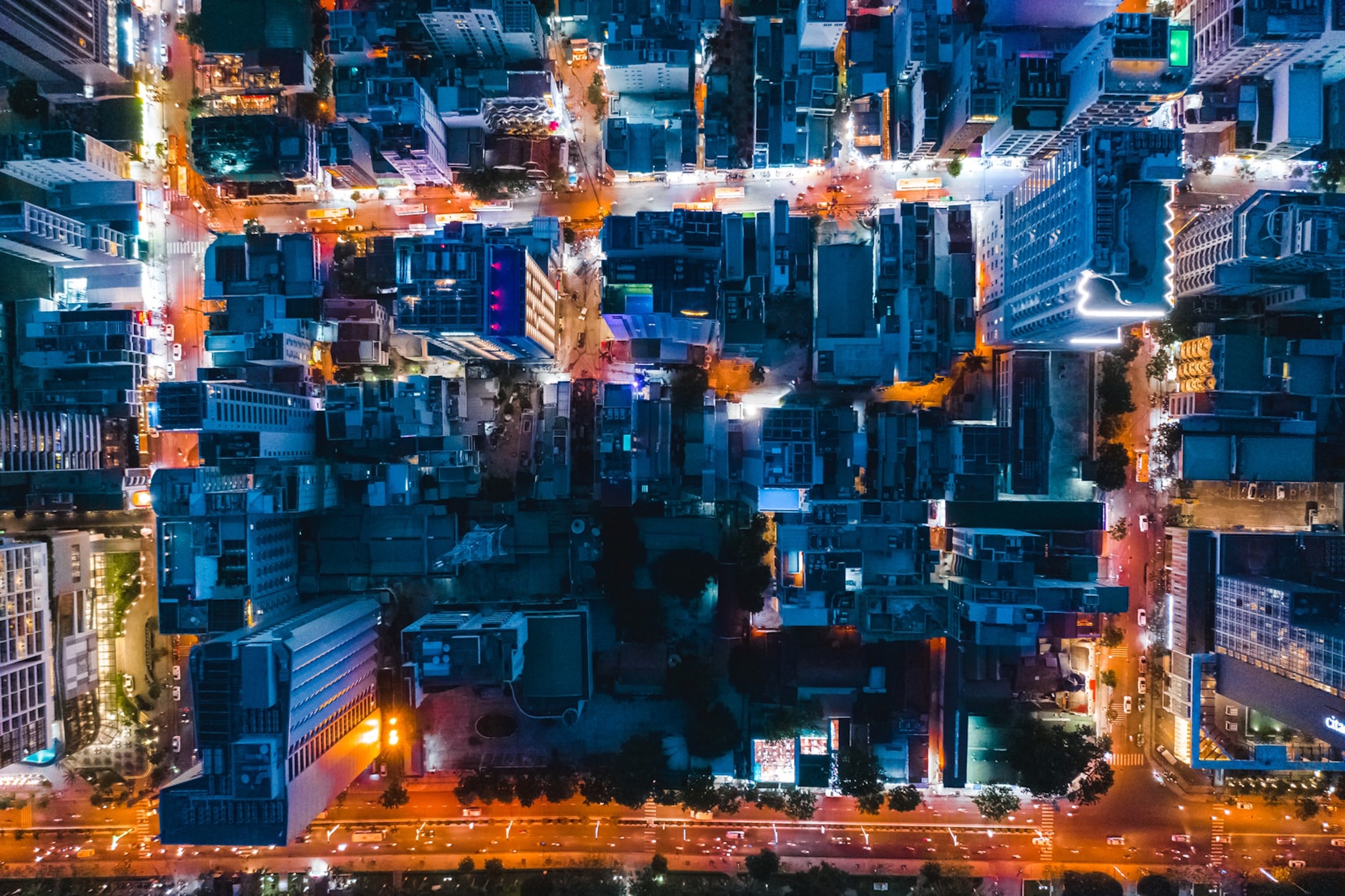 In Vietnam, BIM application is being driven by a number of key factors. Both The Ministry of Construction of Vietnam and The Institute of Construction Economies have pressed home the need for a serious approach to advanced construction techniques to help with growth throughout the nation, and by 2020 all level 2 public projects will be delivered using BIM. The population’s talent for using software is also partially driving the growth of BIM - Vietnamese Architectural students and graduates are large in number, highly motivated, educated, and have shown exceptional aptitude for 3D design software. In addition, western architects such as BSBG have entered Vietnam with a view to contributing to its development, and with companies of this stature comes the design and delivery principles within which BIM is deeply embedded. As BSBG Lead Architectural Technologist Mark Vaughan says: “Our experience of BIM in Asia is predominantly founded upon what we see in our Vietnam office. They are very forward thinking, very advanced with the software, and with the training we have been able to offer, the level is continually rising.”

The Government’s plans for BIM include offering incentives to encourage organisations in Vietnam to use it, creating a set of BIM guidelines and introducing BIM into university curriculums. The Danish UCN, one of the most highly regarded Architectural Technologist institutions in the world, entered Vietnam for the first time in 2017, establishing its Architectural Technology course in Ho Chi Minh City. The Chartered Institute of Architectural Technologists (CIAT) is also making great contributions in spreading awareness of advanced technology use in architecture.

There is still work to do, but the future looks positive for BIM in Vietnam, particularly as the talent pool is deep with the younger generations. The Government are supportive and recognise the value, and that the aspirational hopes for development in Vietnam can only be accomplished effectively with full adoption of BIM. 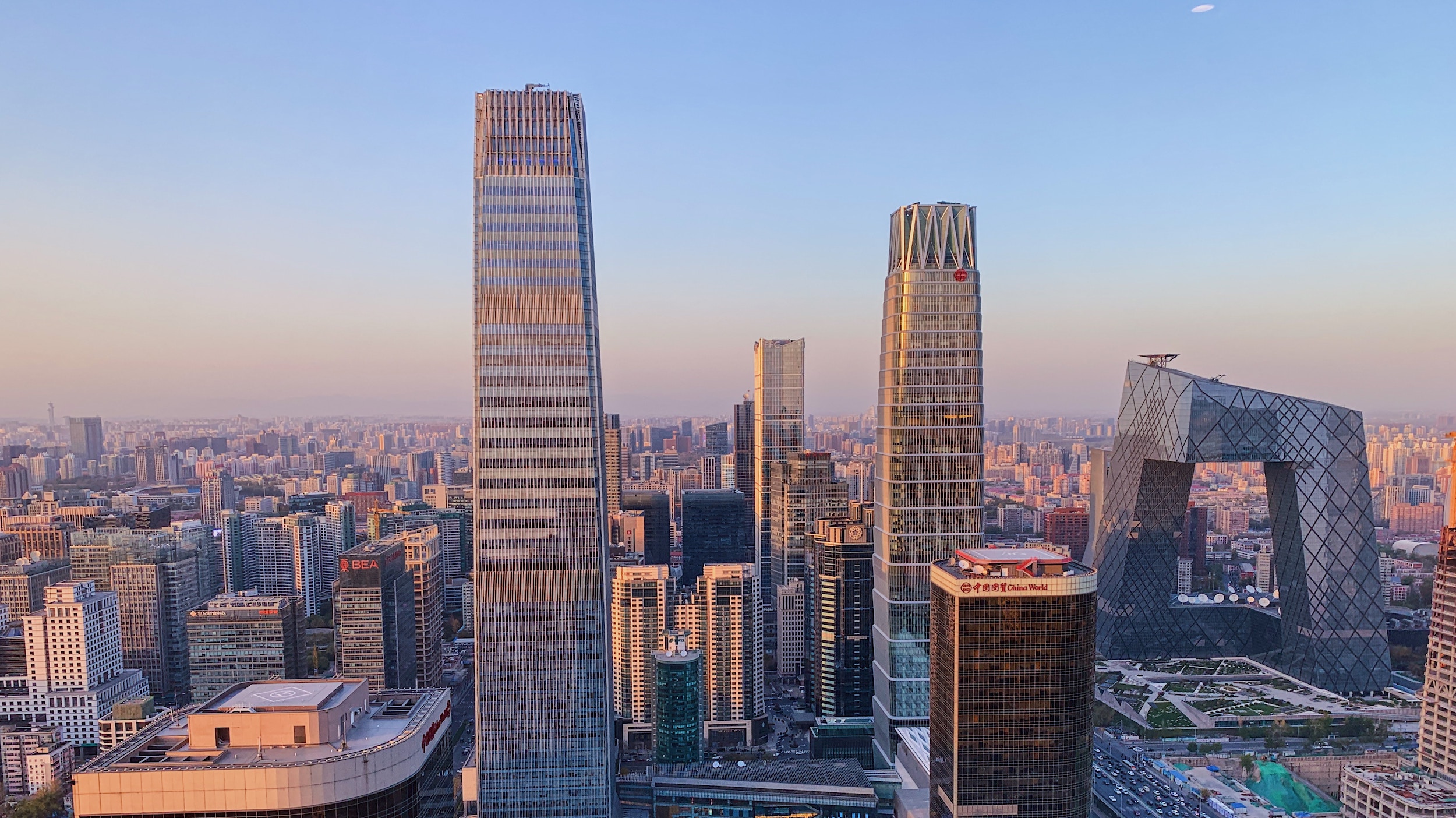 China, despite having aspirations of swiftly becoming regarded as a developed country, hasn’t fully acknowledged that BIM has a critical part to play. Up until around 2015, research suggests that BIM was only utilised for the design phases in China, and this is still predominantly the case. Even as BIM is integrated into the construction phase, the majority of its application is purely on a visualisation basis - for example, in clash detection. When it comes to delivery, traditional methods are still preferred. Unlike other countries in the region, there has been no mandate from the Government to kickstart BIM, and no requirement for a percentage of approved projects to use BIM. Cultural resistance and the perception that BIM actually makes the work of contractors and engineering companies more difficult are all factors that have somewhat stumped the growth of the process.

BIM in Singapore and Hong Kong 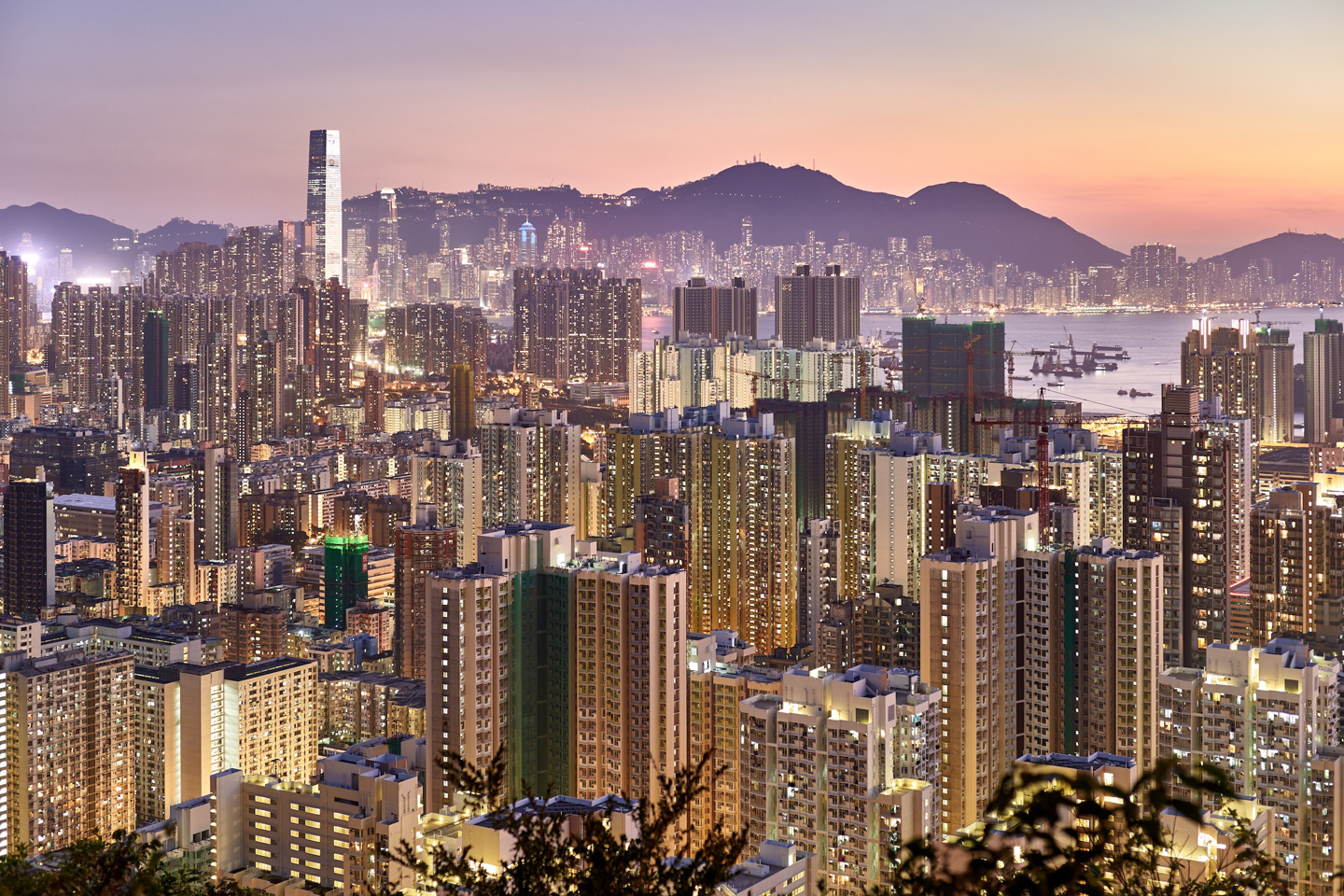 Singapore demonstrated their full support for BIM back in 2010 when the Building & Construction Authority (BCA) implemented its BIM Roadmap - an initiative that targeted the utilisation of BIM in 80% of construction projects by 2015. The Singaporean Government places great value on efficiency, and has targeted a 25% increase in productivity in construction over the course of the next 10 years. Nowhere is clarity on the benefits of BIM more conspicuous than in Singapore.

Hong Kong brought in a regulation in 2018 which states that capital works of more than $30 million shall use BIM technology. To all intents and purposes this requires all architects and developers to fully utilise BIM in their projects, which brings Hong Kong in line with Japan and Singapore, where this has been the case for quite some time.

How soon for full adoption in Asia?

Despite countries such as Singapore, South Korea and Japan having led the way from an early stage in Asia, others are still a long way from adopting BIM in any substantial form.

The barriers preventing widespread use of BIM urgently require addressing for the benefit of development and competitiveness. Government mandates such as those seen in Vietnam will go some way to encouraging businesses to up their game and finally embrace BIM sooner rather than later, but the reluctancy for change perhaps comes as a result of lack of knowledge and education about the benefits and importance of constructing to a higher level. BIM and all the possibilities it offers, particularly when we speak about 7D realisation, can be very overwhelming for someone who has spent 40 years working with 2D AutoCad drawings. 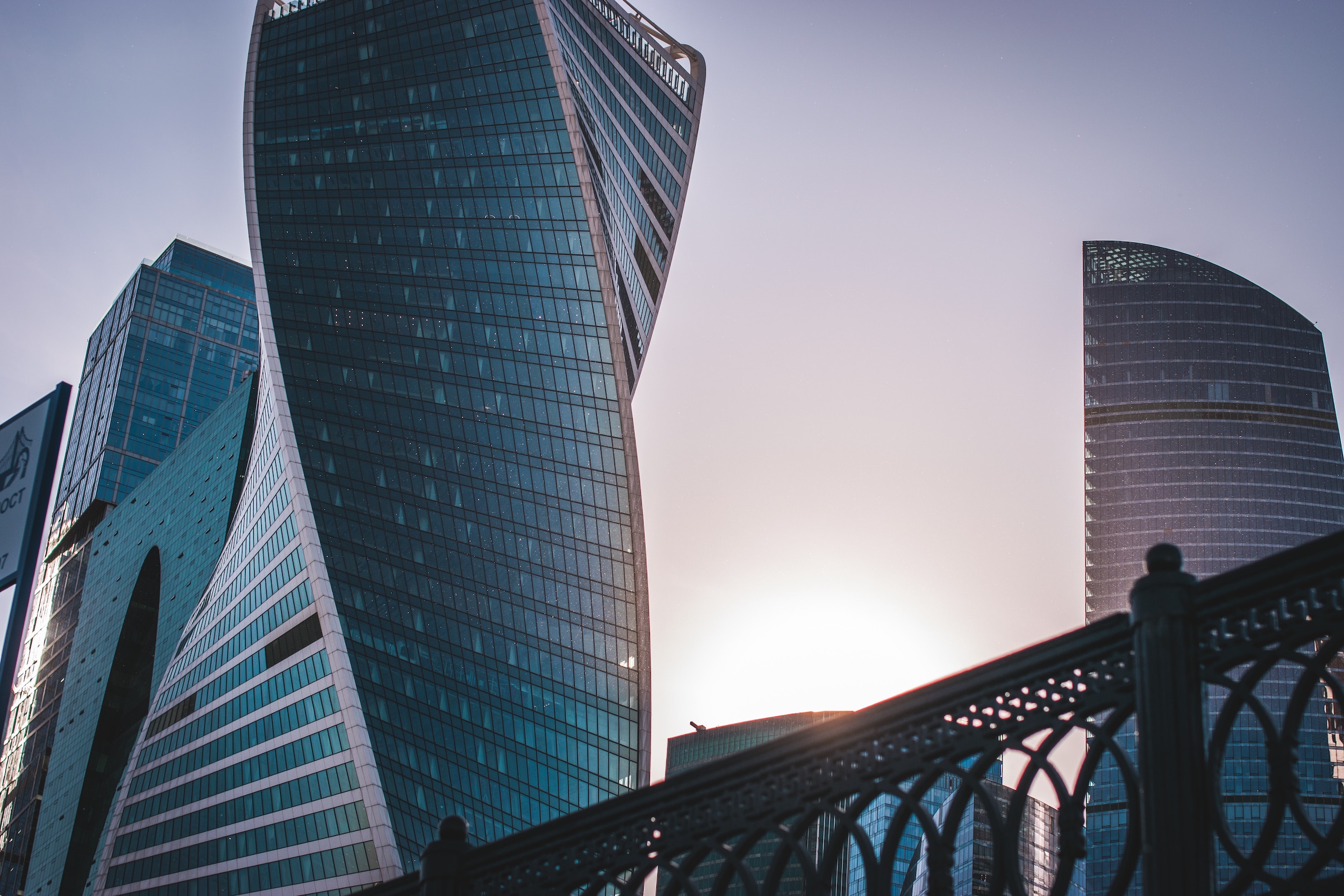 In the meantime, as Mark Vaughan explains, it is up to companies such as BSBG to lead the way in educating developers and clients on BIM. “BSBG has been hugely successful in developing a strategic and dynamic BIM workflow tailored uniquely to each of our projects from inception,” Mark, who played an integral role in establishing BSBG Ho Chi Minh City, says. “Our clients have reaped the benefits of this and have found that initial investment of capital, effort and time, brings an ROI on projects that far exceeds those previously witnessed in traditional construction. With more accuracy comes less exposure to risk, fewer delays and a more efficient process from start to finish. In addition, the final product performs to a higher standard, which results in less cost implications during the management of the building throughout its life cycle. This is the message that developers and clients need to hear. Our Vietnam office has grown in part due to the amazing talent that exists there in BIM, and as a group our emphasis is on producing quality buildings for our clients which . We want to do this in Asia too, and help key developers in the region.”

Overview of BIM Implementation in Singapore and Japan

An overview of BIM uptake in Asian developing countries