On the occasion of the annual BSBG Staff Christmas Party, tribute was paid to 16 employees who recently marked their ten year anniversary with BSBG. In addition, a number of internal promotions were announced in recognition of a successful year for the group; a year predicated by the hard work, talent and commitment of the teams working on numerous projects at different stages of the design and construction process.

BSBG’s list of employees with more than a decade’s service to the company grows by the year; a testament to the company’s commitment in providing talented individuals with all the support, tools and acknowledgement they need to stay ahead of the curve and continually produce outstanding work on a long term basis.

The list of those who recently passed 10 years service reads as follows: 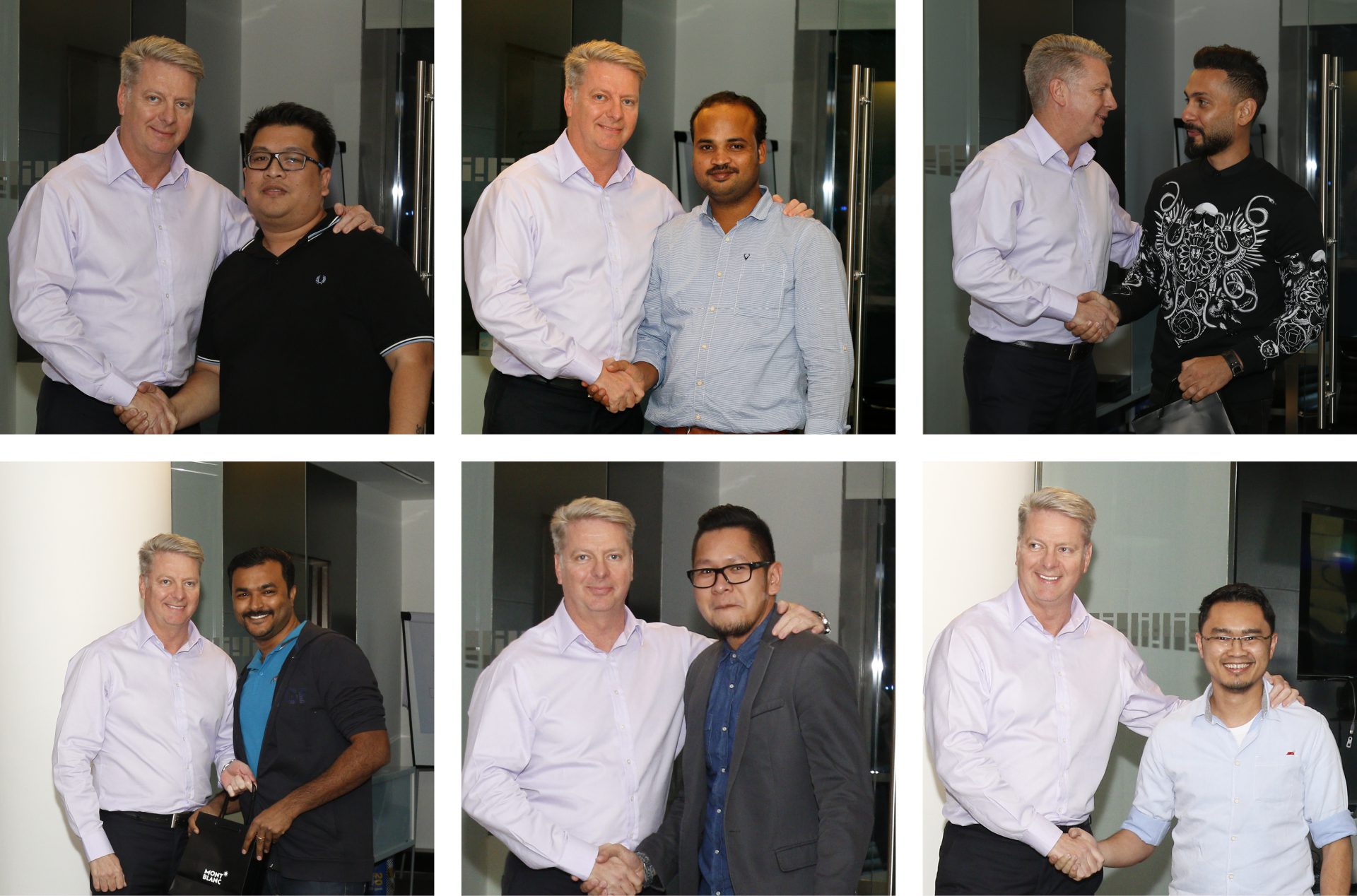 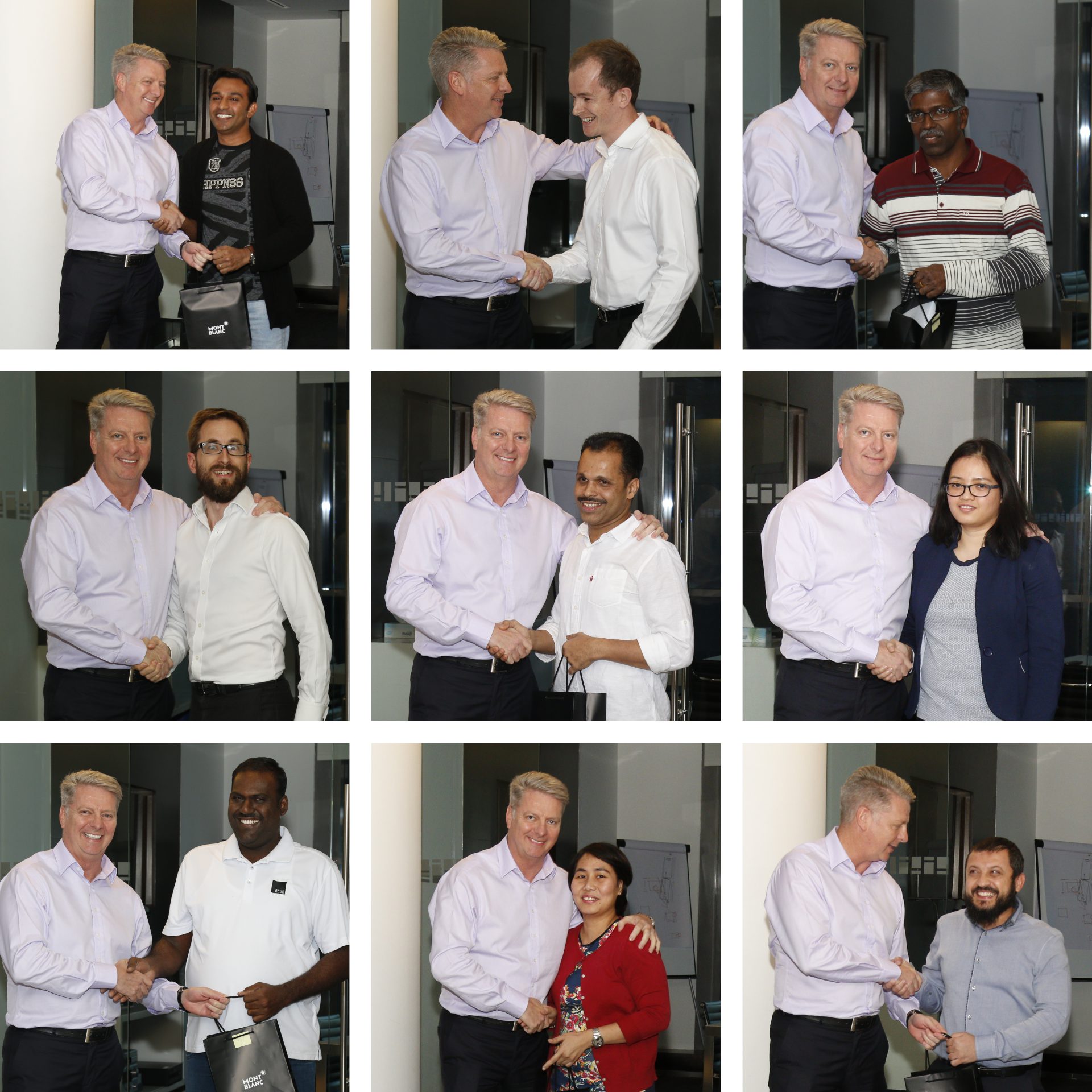 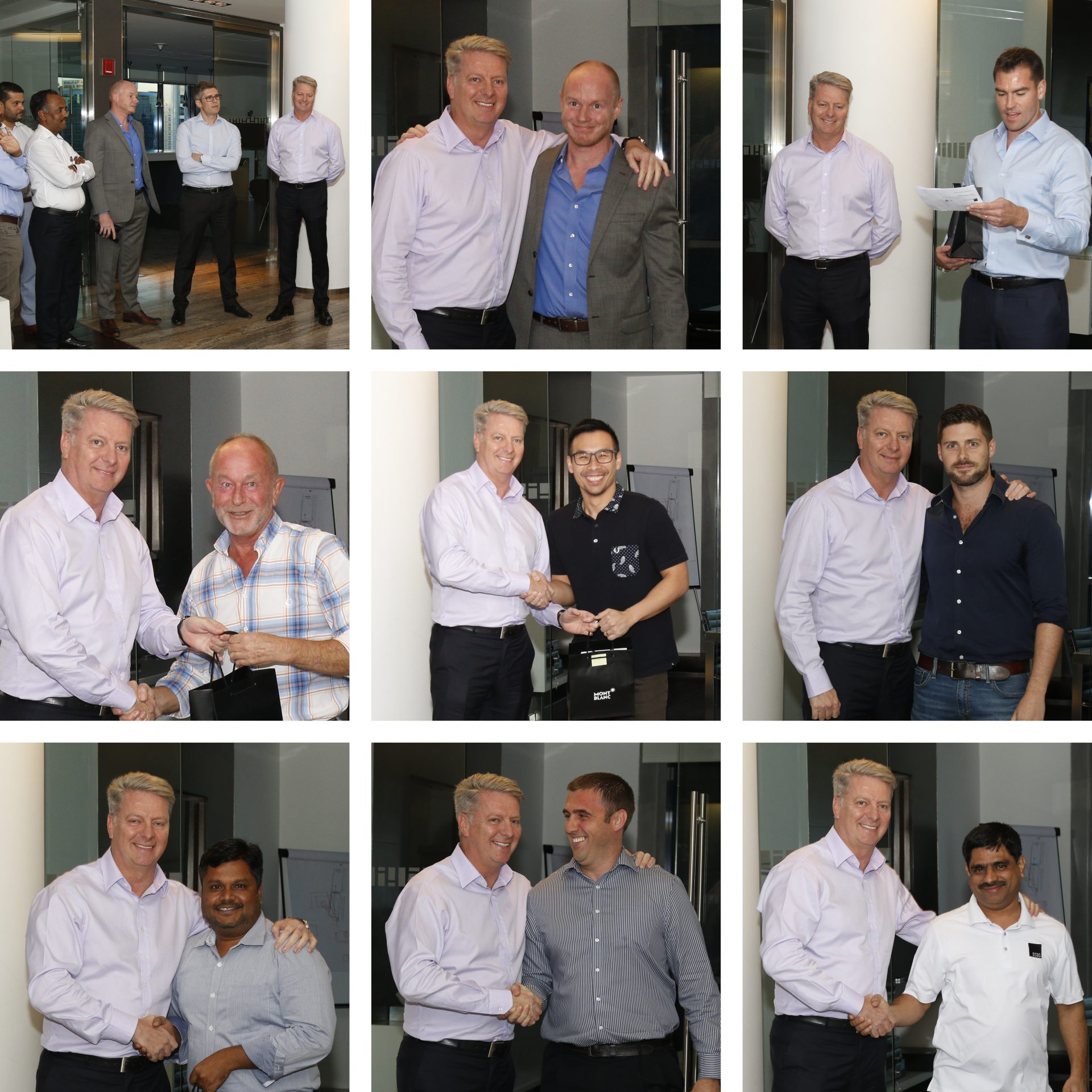 Congratulations to each and everyone of these individuals for their outstanding performance and loyalty to the company over the course of the last decade. Promotions were also announced at the Christmas Party, rewarding those who have shown great leadership and initiative, while producing work of the highest standard during the course of the year. Congratulations to the following individuals on a fantastic year, and good luck in your new roles.