Reaching a ten-year anniversary with the same company in any industry is quite an accomplishment, particularly when we acknowledge the fast-paced modern world in which we live. Ten years is praiseworthy. But, as BSBG Director Nick Turbott sits down with us, it’s not just the achievements of the last decade that are on his mind, it’s his excitement for what comes next.

Nick is currently the Project Director of Hillside Residence in Dubai, as well as the Dubai Mall Boulevard Expansion and Zabeel Expansion projects and Neighbourhood One Residences in Masdar City. He has also successfully delivered projects such as The Beach, Foremarke School, and Addax Tower in the City of Lights, as Project Director. And with a list of projects like that within his portfolio, we take the opportunity to reflect on what he has accomplished in his 10 years thus far.

“It (ten years) can become a moment for contemplation for sure,” he tells us. “But we recently had the 40th anniversary of the practice, and I think that gave a great opportunity to reflect upon how far we’ve come, even since I joined ten years back when we were still a very modest-sized, relatively unknown practice. The growth has been extraordinary,” Nick tells us. 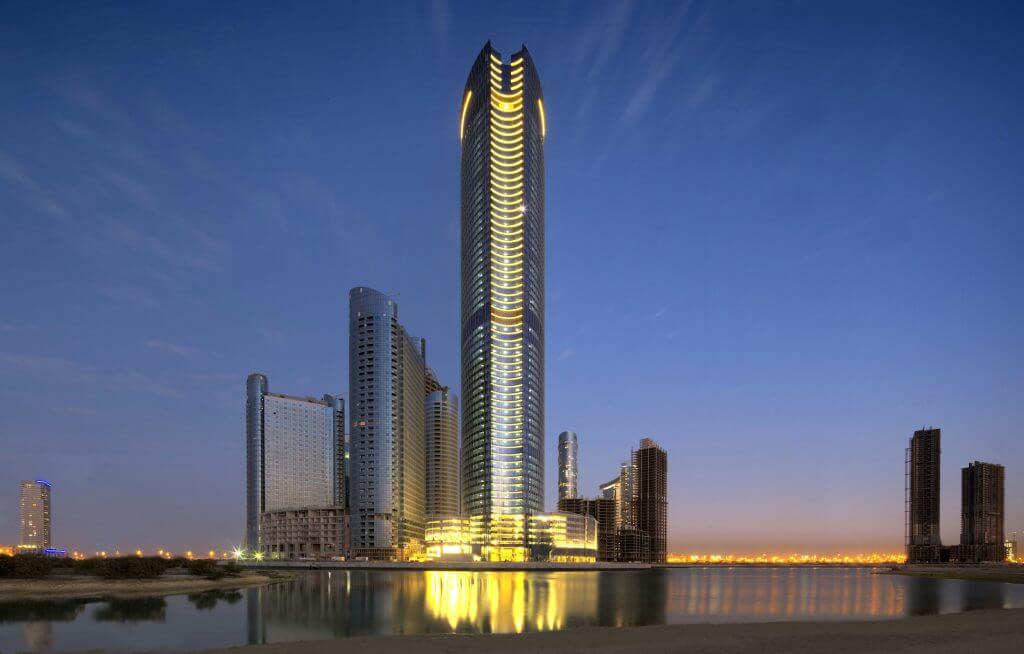 For Nick on a personal level, his story at the beginning mirrors that of many expats who find themselves thrust into the bright lights of Dubai. “It was a three-year plan, which is probably the same as everyone else that comes here. But that expanded because I was fortunate enough to find BSBG, where I fit in with the team and where it was a rapidly growing company with fantastic projects.”

There are entrepreneurs who famously like to break up their creative teams, preferring a short term model to avoid ego-overspill and maintain a competitive edge to their solutions and companies. However, within architecture – and certainly within Dubai – the advantages of having a consistent team with a lengthy track record of delivering complex projects is exemplified by the reputation BSBG enjoys. For Nick, this couldn’t have been accomplished without the solidarity of the management structure. “The senior guys balance each other’s strengths and abilities, and we have years of shared experiences. This filters down too. Retention effectively stems from management and the culture. Have a look around you and you’ll see many guys at every level who have been here for nine, ten years or more. That’s the nature of BSBG, from top to bottom; it’s cohesive and close-knit, and the result is that most of our talent stays, and stays for an extended period of time, which in a place like Dubai – well it’s pretty much unheard of.”

Before we move on to the future, we ask Nick to tell us about his formative days with BSBG and in Dubai; having come from the lush landscapes on show in a place like New Zealand, which, despite its undoubted beauty, is perhaps socially quite isolated and a world away from the international metropolis that Dubai represents. “Well, on my first day Kevin (Harper, BSBG Partner) took me out to the IMPZ (International Media Production Zone) site at the end of Al Khail Road, and I remember at that time I thought I was stepping out into an alien landscape having come directly from New Zealand. At the time there was nothing out there, it was just surreal. We had to go off-road to get to the site office. It was adventurous I would say!”

From there, Nick found himself involved in some key projects that would pave the way for those we see now at BSBG. “The first big job that really kicked off for us actually didn’t go past the concept stage due to the global financial downturn, but I was the Lead Architect on that project, and that was one of the moments that propelled us into the big league, if you like. That introduced us to a whole lot of new players in the market and really started to elevate our profile.

“I then did six months in Abu Dhabi working on Addax Tower in the City of Lights, which turned out to be really successful. It’s probably my favourite project and it also established our relationship with Multiplex, which has seen our involvement in projects such as ICD Brookfield Place since." 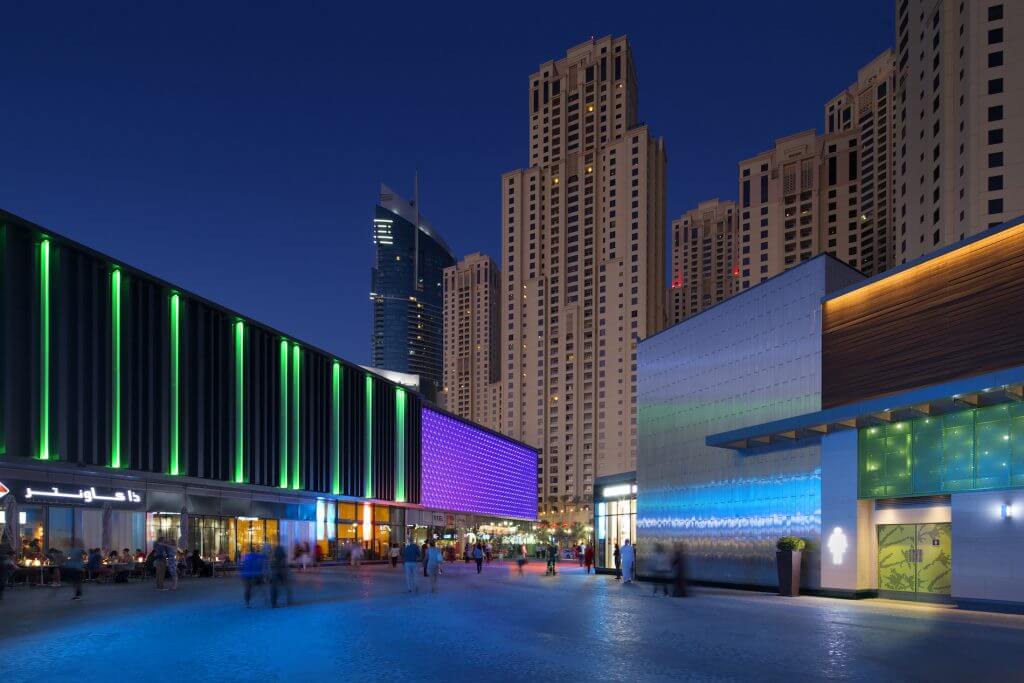 "I also spent a year in Tehran in 2012 working on a shopping mall. That was quite a good experience for us and again I think it elevated our standing in the region. It was a supervision job. We brought with us a lot of structure and clarity to the process over there and really assisted the client with establishing proper procedures and transparent reporting. I think we did some fantastic work there.”

Now, multiple projects of the calibre of Addax Tower are being undertaken by BSBG, and the future is likely to see not only more of the same, but an expansion into new territories, with the new office in Ho Chi Minh City, Vietnam, appearing to be just the beginning of a wider expansion project.

“I am genuinely excited about what is happening with BSBG currently. Our plans are to expand internationally, and that presents a whole new raft of opportunities for those keen on implementing the standards with which we’ve become associated in other territories around the world.”

Indeed, BSBG is planning on unveiling more new locations internationally in due course, so would the opportunity for moving abroad to help establish BSBG globally be something that might interest Nick at some point in the future? “Well you can never say never,” he tells us, “but the main thing is to see this practice continue to grow, to expand, and to take involvement in key projects both here and overseas. I’m excited about the prospects for broadening our reach…”