Steven Bailey, BSBG's Head of Structures, provides insight into some structural fundamentals, specifically the consideration process for expansion/movement joints and stability in structures.

In structural terms, an expansion/movement joint is a vertical mid-structure separation which allows the separated parts to move independently and thus reduce stresses arising from:

When ascertaining if a structure needs movement joints some initial factors to consider are:

Is the building of uniform height and <50-60m in plan? 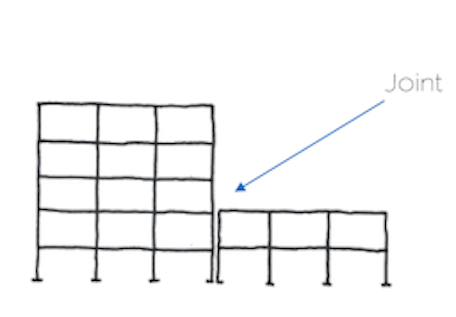 The ability of a structure to resist undesirable movements like sliding, overturning and collapse is dependent upon support conditions and the arrangement of members – in particular vertical elements. This structural stability is normally ensured by the incorporation of core/shear walls (RC) or cross-bracing (steelwork).

For a regular structure, rectangular in plan, some typical stability element arrangements can be assessed as below: 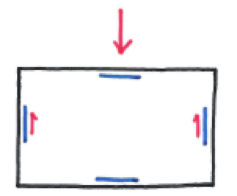 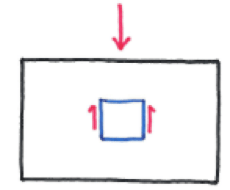 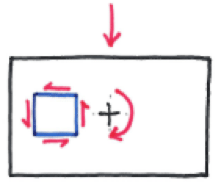 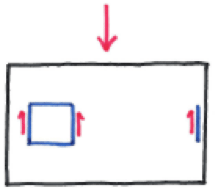 To overcome the issues with the offset core system, introduce an additional shear wall to resolve the torsion issue
Centre of stiffness is moved closer to centre of mass
GOOD STRUCTURAL LAYOUT