What is an arbitration agreement?

Disputes in the construction industry in the Middle East are common, and if a dispute or difference cannot be resolved amicably by negotiation, arbitration may be instigated to resolve the dispute and thereby avoid litigation in the courts. But how does this work, and what is an arbitration agreement? Jamie Armitage, Director of Construction at BSBG, considers the complexities... 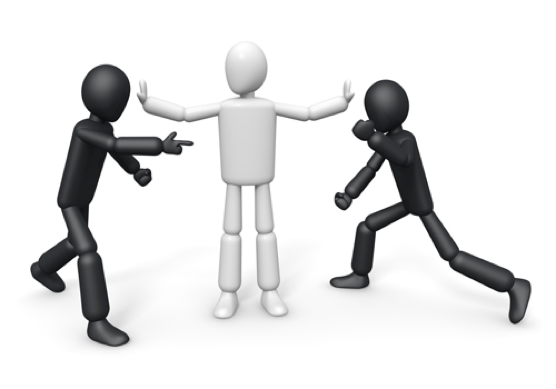 The arbitration agreement provides the basis for arbitration, and is an agreement between two or more parties under which they promise each other:

‘That certain matters, which are or may come to be in contention between them, will be resolved by submitting them to a decision of a person (or persons) acting as an arbitrator and, by implication, not to the courts or to a person acting in some other capacity, for instance an expert; and that they will honour any valid decision (known as an award) made by that person in respect of matters referred to him in accordance with the agreement.’

The terms of an arbitration agreement are one of the principal sources of the arbitrator’s jurisdiction, duties and power; the other sources being the request for arbitration and the applicable arbitration law.

‘The parties to a contract may generally stipulate in the basic contract or by a supplementary agreement that any dispute arising between them in respect of the performance of a particular contract shall be referred to one or more arbitrators and may also agree to refer certain disputes to arbitration under special conditions.’

When do you need one?

How do you make one?

An arbitration agreement must satisfy the legal requirements of what constitutes a contractual agreement; an offer, consideration of the offer, acceptance of the offer, the intention to create a legal relationship and the capacity of the parties to do so.

Article 203 of the UAE Civil Procedure Code confirms that no arbitration shall be valid unless evidenced in writing; and that an arbitration agreement may be made only by the parties who are legally entitled to dispose of the disputed right. 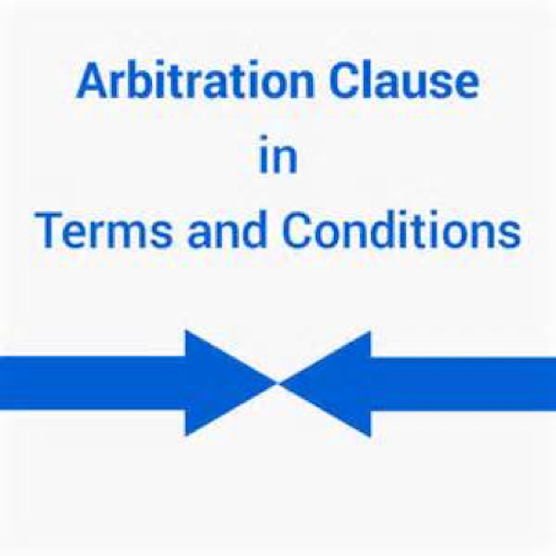 What should it contain? 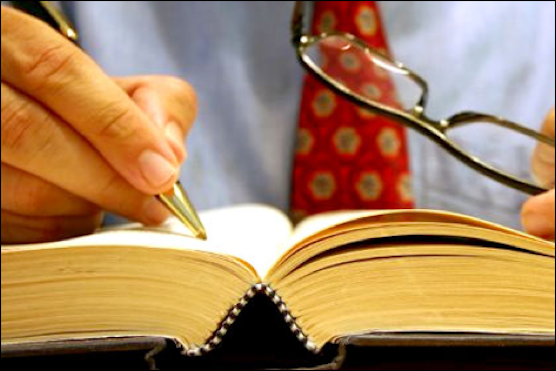 The Dubai International Arbitration Centre (DIAC) is as follows:

‘Any dispute arising out of the formation, performance, interpretation, nullification, termination or invalidation of this contract or arising there from or related thereto in any matter whatsoever, shall be settled by arbitration in accordance with the provisions set forth under the DIAC Arbitration Rules (“the Rules”), by one or more arbitrators appointed in compliance with the Rules.’

‘All disputes arising out of or in connection with the present contract shall be finally settled under the Rules of Arbitration of the International Chamber of Commerce by one or more arbitrators appointed in accordance with the said Rules.’

‘Any dispute arising out of or in connection with this contract, including any question regarding its existence, validity or termination, shall be referred to and finally resolved by arbitration under the Arbitration Rules of the DIFC-LCIA Arbitration Centre, which Rules are deemed to be incorporated by reference into this clause. The number of arbitrators shall be [one/three]. The seat, or legal place, of arbitration shall be [City and/or Country]. The language to be used in the arbitration shall be [ ]. The governing law of the contract shall be the substantive law of [ ].’ 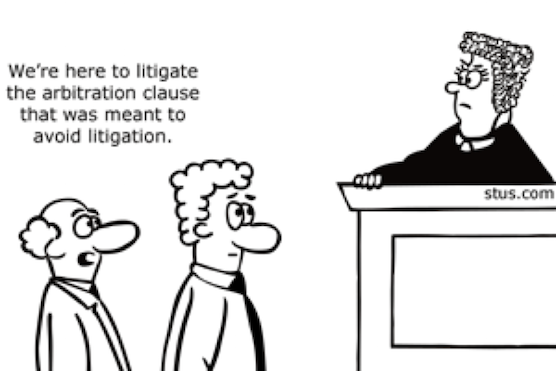 A summary of arbitration agreements

If you want to resolve your dispute or differences by arbitration, you must include an arbitration clause in your contract, or at least agree a separate arbitration agreement.

Notwithstanding that we all hope that disputes can be avoided, or at least amicably settled without arbitration, failing to have an agreed arbitration agreement in place will result in litigation through the local courts. This can be avoided by spending time making certain you have an adequate arbitration agreement in place that complies with the applicable law at the time the contract is executed.

It’s best to think about this at the start and avoid what is referred to as ‘the midnight clause’ scenario. Using a sample arbitration clause and getting advice from an expert at the time of drafting can avoid unpleasant and unnecessary surprises in the unfortunate but common event of a dispute arising during construction. 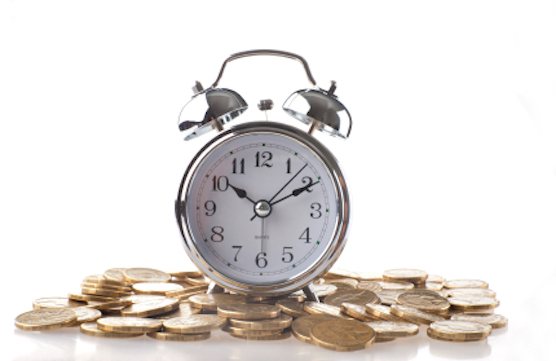