Andrew Meehan, Lead Architect and Office Manager of BSBG in Asia, was joined by Business Development Consultant Loi Ta, as they attended the fourth annual Hospitality Vietnam Conference (HVC) 2019. HVC brings together key players from across the region in the tourism, leisure and hospitality industries, with a broad range of subjects covered, from new tourism opportunities and property investment, to hotel design and lifecycle. Attendees included individuals covering a variety of roles across different disciplines, including developers, investors, operators, consultants, contractors, architects and suppliers. 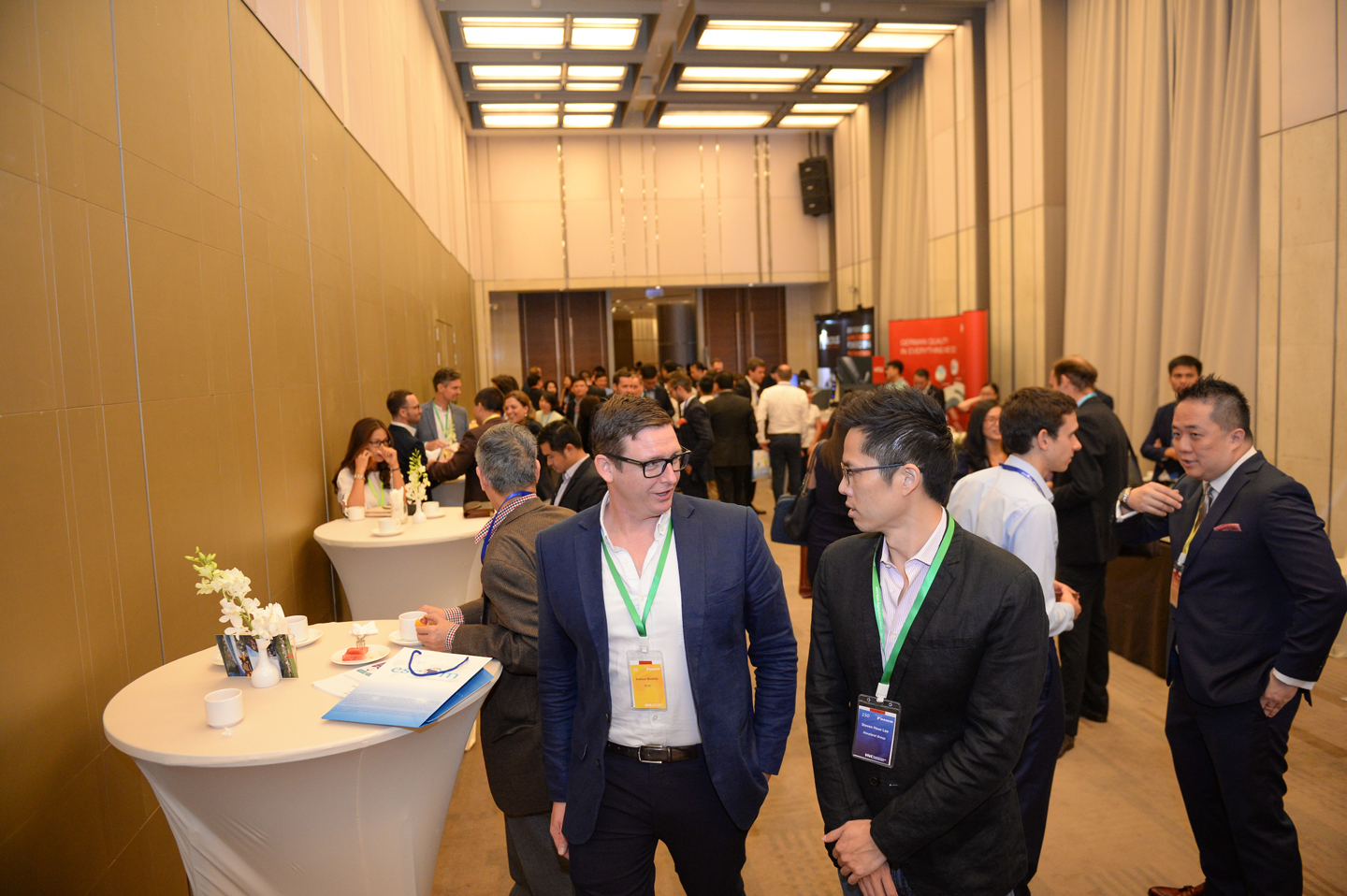 The conference presents not only an excellent opportunity for networking and socialising with colleagues and partners, but also many insightful forums and panels throughout the two days. In addition, the National Administration of Tourism and STR provided the latest tourism statistics for the host nation and home of BSBG in Asia, Vietnam. It was revealed that the services industry now provides the foundation for the economy in Vietnam, accounting for more than a third of the GDP, with tourism directly accounting for 8%.

Last year tourist numbers increased by almost 20% year-on-year, to reach 15.49 million, according to the Ministry of Culture, Sport & Tourism in the country. A huge lift in visitor numbers over the course of the last three years has presented a great opportunity for hotel operators and developers in Vietnam, particularly in the high-end marketplace. The same statistics show that demand for luxury hotel accommodation increased by 14.5% in 2018, while supply increased by just 12.4% in the same 12 months.

Numerous panel discussions were held, with highlights including a talk entitled “Tourism Sustainability Challenges” where ideas were put forward on how to keep occupancy (which currently averages just 54% over the entirety of year) high in the off-season, as well as the need to balance the large Chinese influx of tourists with those from European and other markets, and the challenges of staff retention and infrastructure roll out. 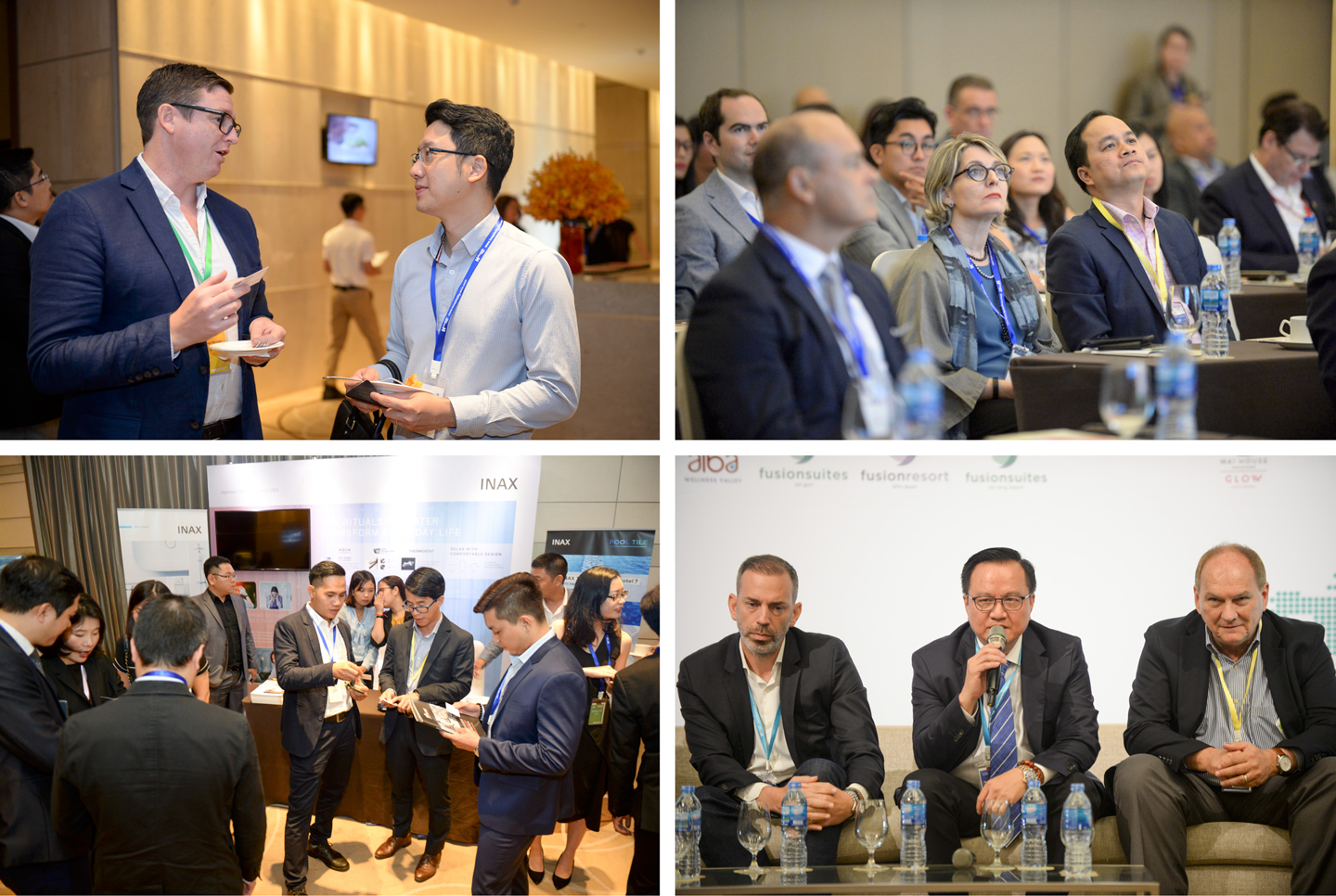 Other hot topics included the rise of the ‘condotel’ and the challenges that brings, the mix of hoteliers within Vietnam and the strategies they have in place, and the potential of mixed-use branded hotels and residences, such as those BSBG is currently working on in Dubai (see more about The Langham here and the Dorchester Collection announcement here).

Andrew said: “It’s the second year in a row that we (BSBG) have attended HVC, and it was a very good event again in 2019, with a large turnout of developers and operators from across Asia. There is a growing demand for high-end hotel developments in Vietnam and across the region, and this aligns very well with our own expertise in hotel design and delivery, and the long term value we add to projects for the developer and operator.”