Following on from the announcement that Brewer Smith Brewer Group (BSBG) has officially established its Riyadh studio in the Kingdom of Saudi Arabia, the group has revealed today that the Head of Studio Riyadh is to be Bart Leclercq.

Bart joins to head up BSBG’s Saudi operations, having worked in the region for 16 years with some top grade consultants, during which time he worked on projects that include Dubai World Trade Center, Royal Mirage on the Palm Jumeirah, as well as the retail district and parking component of Bluewaters. 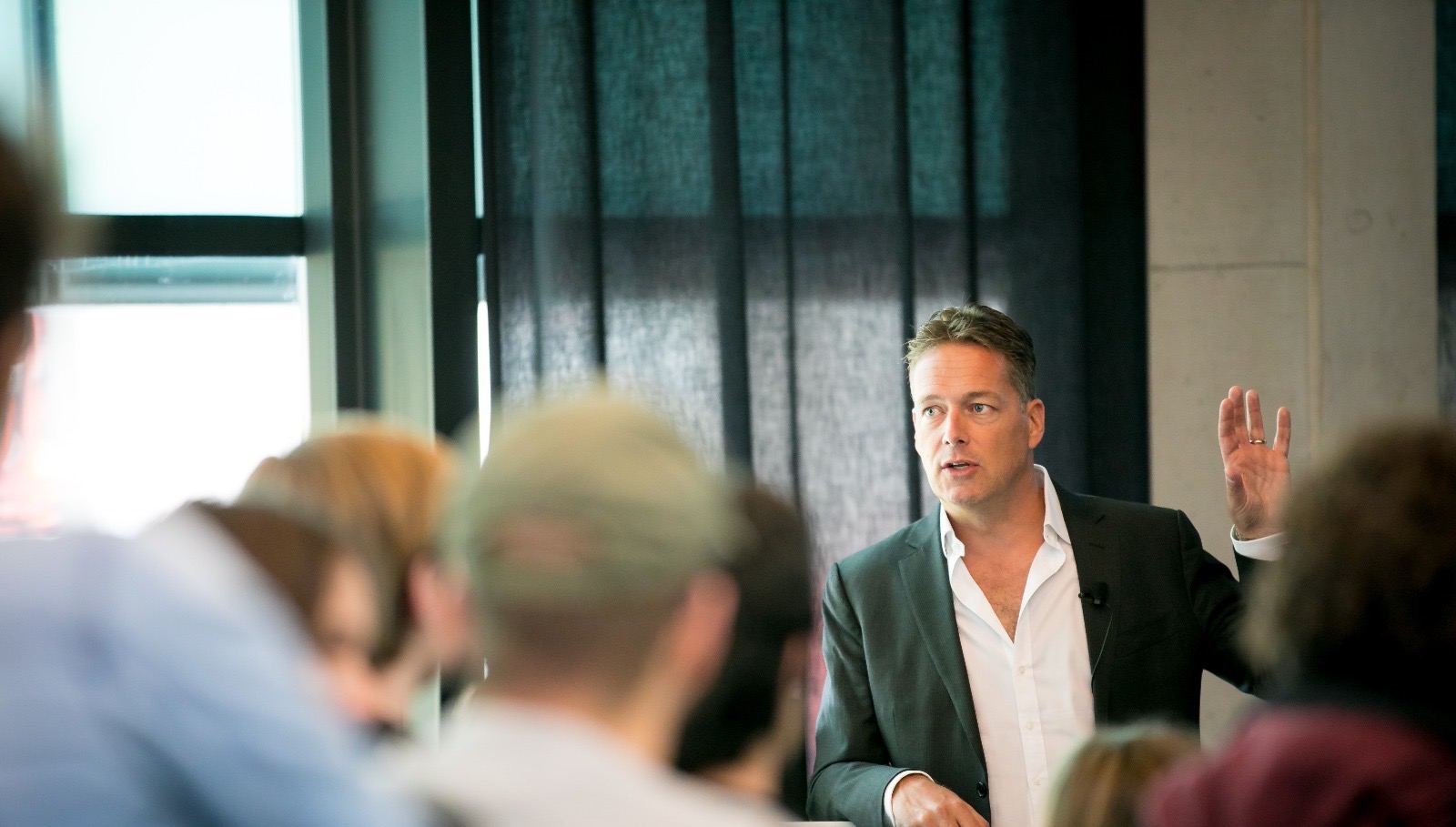 Speaking on the appointment, Managing Partner Alistair McMillan said that the addition of Bart to the management team brings a depth of knowledge, experience and infectious enthusiasm to the BSBG Riyadh Studio which will be to the benefit of clients and staff in KSA. “Bart has a tremendous level of expertise in delivering projects of the scale and prestige that we are seeing now in the Kingdom,” he said. “He brings qualities to us in Riyadh that include great communication, great ideas and a positive, can-do approach. I feel these characteristics will be vital to our clients and projects as we move forward in the Kingdom, and I’m delighted to have Bart onboard and leading our team in Riyadh.”

During his career, Bart explained he had taken note of the rise of BSBG in the region, and when the chance came to take the firm into Riyadh, he felt it was too good an opportunity to miss. “BSBG to all of us in the region is one of the firms that sets the standard,” Bart said. “The combination of high-end design and first-class delivery expertise is very rare, and it is something that will be of enormous value in KSA. I was delighted to receive a call from Alistair, he explained the plans and the projects he has for BSBG in Saudi Arabia, and almost immediately I knew it was where I wanted to be.” 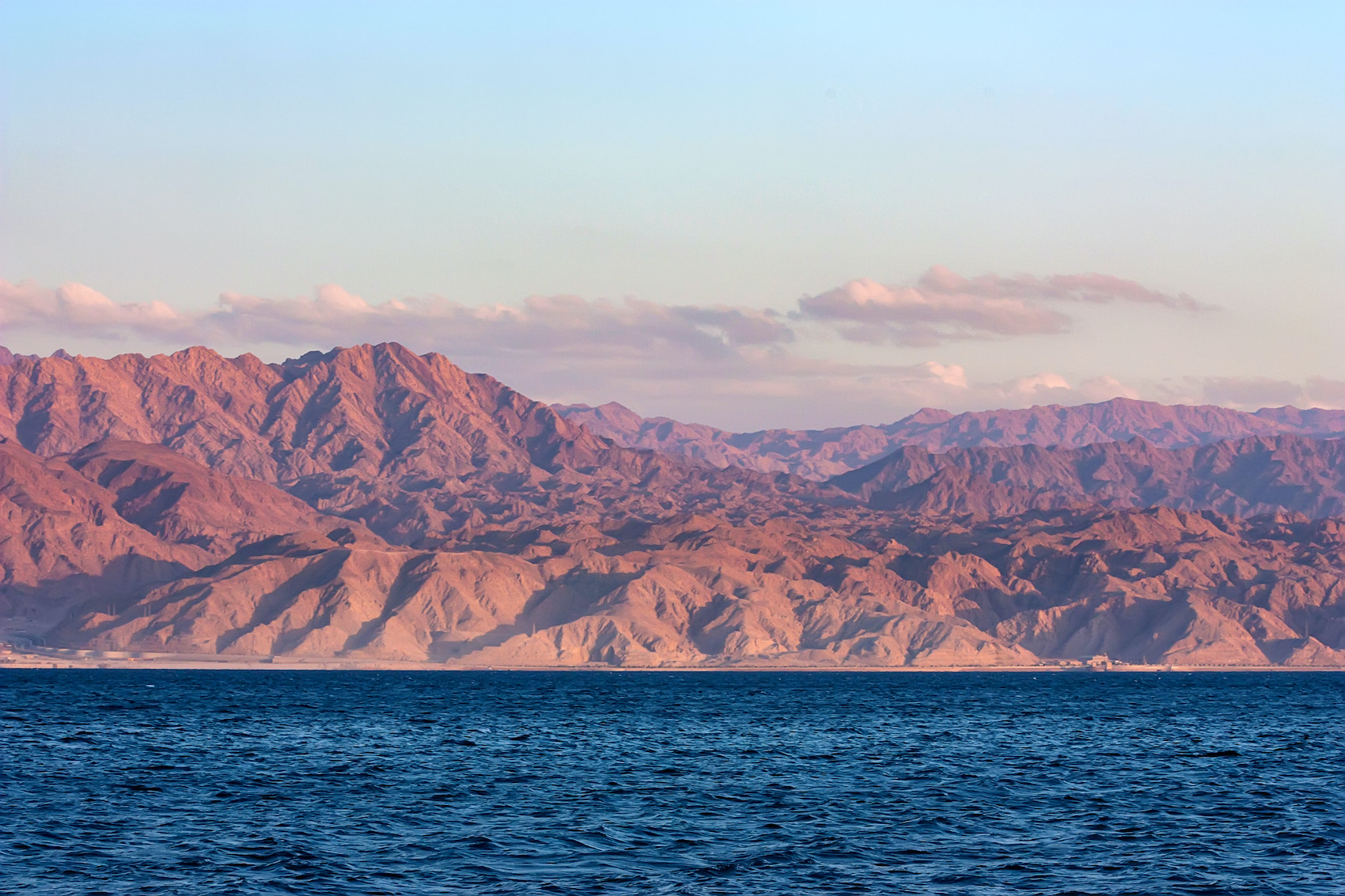 Explaining more on his decision to move across to Riyadh and join a growing presence among the world’s leading architecture and construction firms, Bart said that the growth and development in KSA, with projects in and around Riyadh, Jeddah, Diriyah Gate and the Red Sea (pictured above), is currently at a level rarely witnessed within the industry. “I have been following developments in Saudi Arabia for a number of years,” Bart said. “And I feel that the changes that are happening there and the calibre of projects announced make it the most exciting market in the world right now. There is an enormous amount of opportunity there, the projects are on a huge scale with short time frames. I think that BSBG, with our local knowledge and experience of delivering high-end projects on fast-track programmes, can add great value to these projects.”

He continued: “We are fully committed to be part of the journey that Saudi Arabia is taking, we find all of the developments very exciting, and we are delighted to be a part of that.”