Brewer Smith Brewer Group (BSBG) has announced its role in the delivery of the prestigious new Misk School campus in Riyadh, KSA.

BSBG is providing Lead Consultancy, Executive Architecture, Structural Engineering and Construction Supervision services for the education project, which is currently under construction. The initial concept and interior design was created by UK practice Design Engine, with BSBG engaged to take ownership of the architectural packages from Schematic Design onwards. The group has since taken the design through to Construction Documentation stage. 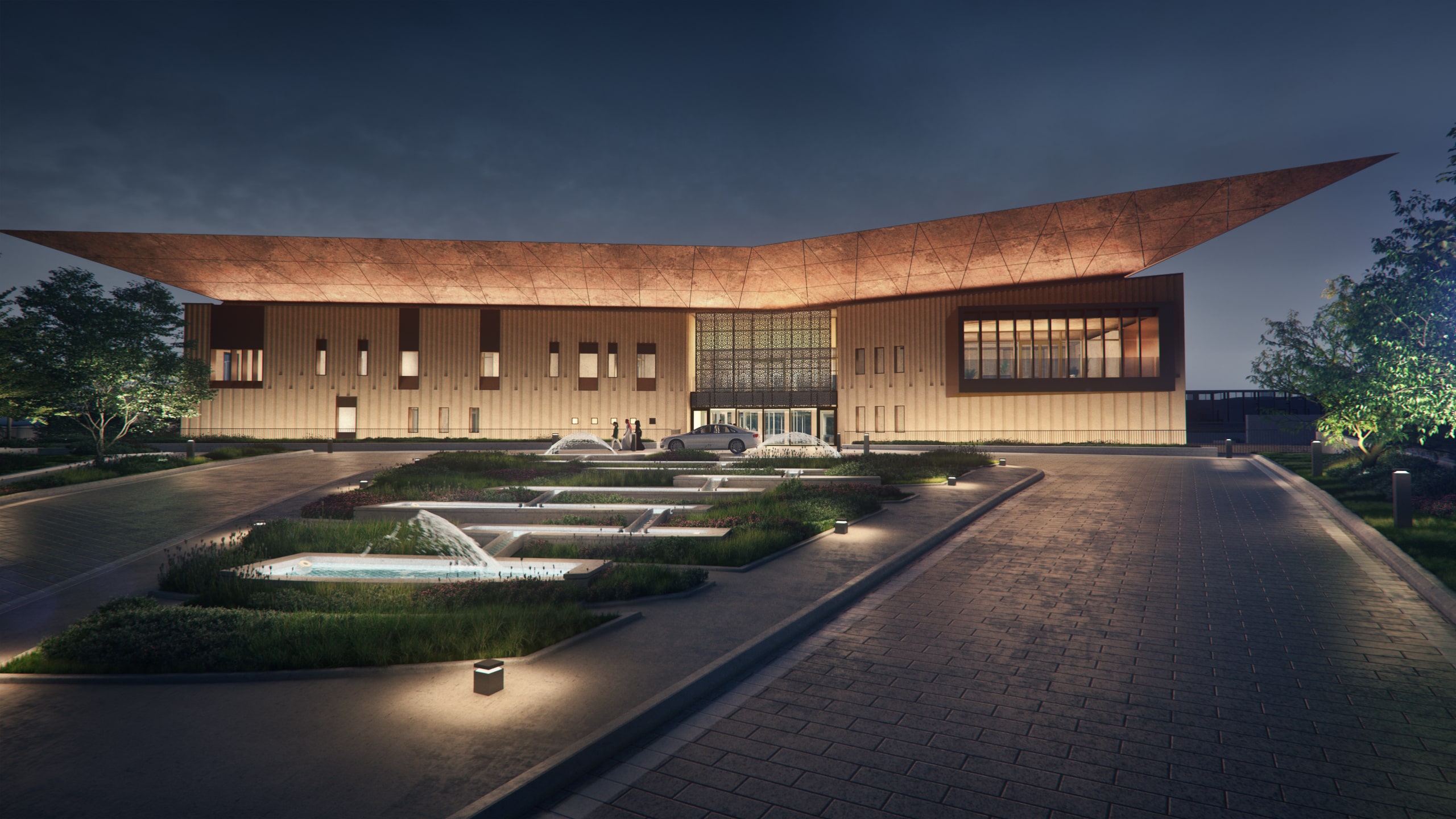 Misk Schools campus comprises 110,000 m2 of eco-friendly and highly digitally connected buildings. Facilities include three professional-style auditoriums (the largest of which can seat up to 850) and an exhibition gallery for cultural showcases. A total of 29 Summer Olympic sports are catered for, together with e-Sports. Alongside 25m and 50m Olympic swimming pools, there is a learn to swim pool, a sports hall with 12 multi-purpose courts, gymnastics hall, two FIFA standard synthetic grass pitches and two 400m Olympic athletics tracks. In addition, there are numerous outdoor and indoor areas for low impact exercise, all set in a landscaped environment planted with over 1,000 trees. 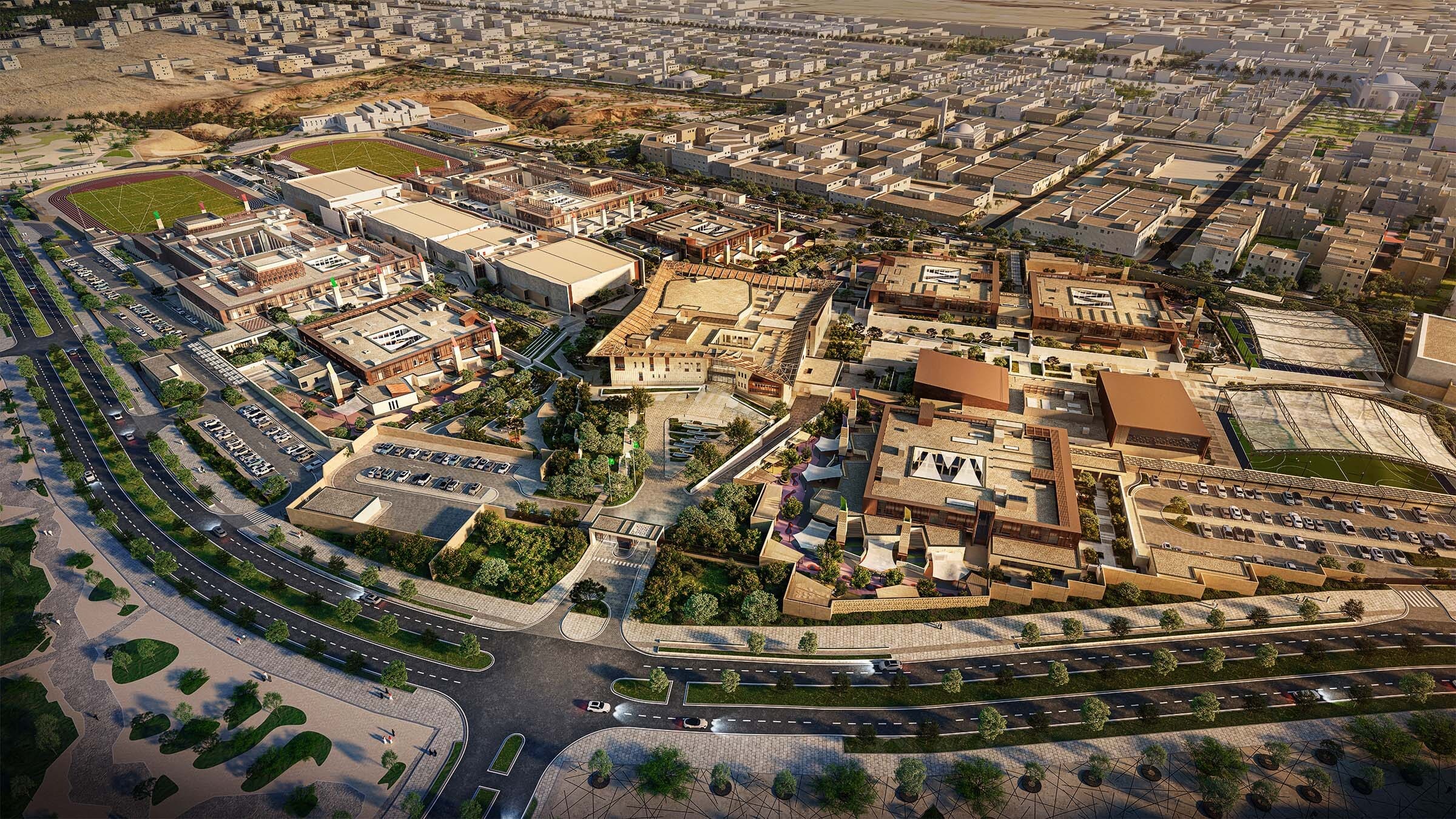 Managing Partner Alistair McMillan commented on BSBG’s involvement in the project, which marks the latest in a distinguished list of reputed education facilities for the group. “We are honoured to be working on one of the first developments in the new Prince Mohammed Bin Salman Nonprofit City in Riyadh. Our track record in delivering education facilities such as The Royal Grammar School Guildford Dubai, Repton Senior School Abu Dhabi and Foremarke School means we have the experience necessary in achieving complex fast-track school projects with many assets, phases and multiple delivery streams simultaneously. This has given us the leading edge in bringing the vision for the campus to reality, as has working alongside a fantastic client and a great team of consultants.”

Senior Partner Kevin Harper is BSBG’s Partner-in-Charge of the project. He explains that the ambition and extent of Misk Schools new campus is representative of the Saudi Vision 2030, and the pupils that will attend – many of whom will be nurtured and sculpted as the future leaders of Saudi Arabia. He said: “This will become a world-class education project that will change the way knowledge is taught in the Kingdom. It is truly a privilege for BSBG to play an integral role in the delivery of this highly complex and prestigious education project, and to contribute to development in the Kingdom.”

The new Misk Schools campus is scheduled to be ready to start accepting students this year.