This month represents the 40th anniversary of one of Dubai’s top education facilities - Dubai College. BSBG worked alongside the college in developing the original masterplan, as well as designing and delivering the facilities over a number of years. In this blog we highlight some of the features and details of the project.

Back in 1978, Dubai was a very different place. While buildings, as well as schools, were in short supply, there was a vision for Dubai to become a bustling metropolis with the ability to attract talent from across the world; a vision first crafted in the minds of the ruling family after a trip to New York in the 1960’s. But to accomplish what, at the time, seemed a very ambitious objective for a barren desert land, educational facilities would be among one of the first architectural projects required. 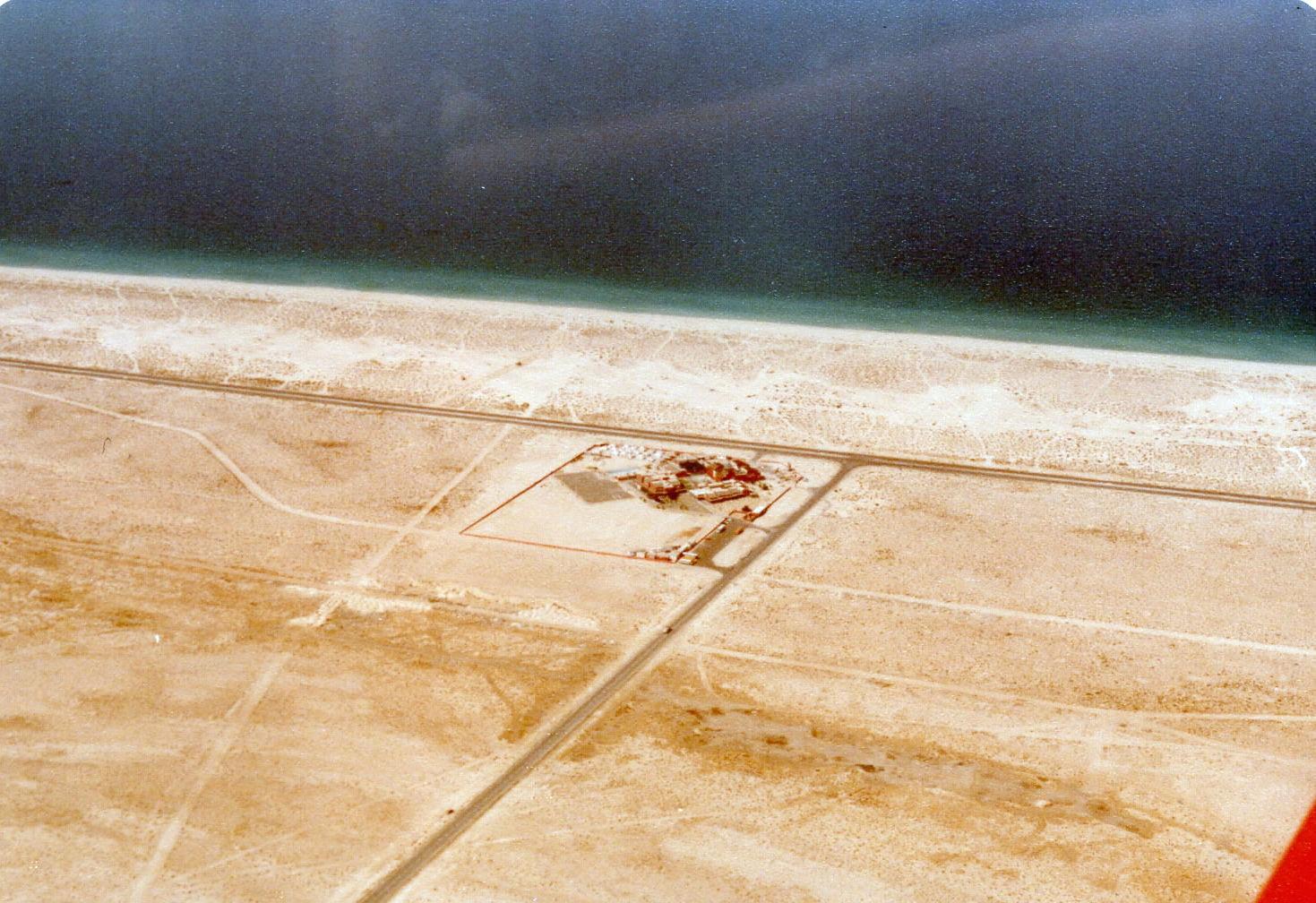 In 1976, BSBG had just been established, and was a small practice with no more than 10 architects working from a modest office on the banks of Dubai Creek. Only a handful of minor projects had been undertaken by the time Tim Charlton, the school’s founding headmaster, approached BSBG to help cultivate a standout college that would remain as prominent in stature 40 years later as it was on the day it opened its doors - as one of the first English curriculum schools in Dubai. Back then, the majority of the British children of expatriates would return to the UK to continue their studies at boarding schools having finished primary education in the UAE. Dubai College has been influential in realising that change.

BSBG’s role in education in the UAE

Dubai College was a long term project for BSBG, and the second of its education projects to complete (the Jumeirah English Speaking School (JESS) was delivered in 1988). The practice took on numerous roles in the design and continued development of the college, as the Design Architect, Interior Designer, Masterplanner, Lead Architect, Architect of Record and Post Contract Consultant from 1978 to 1990. 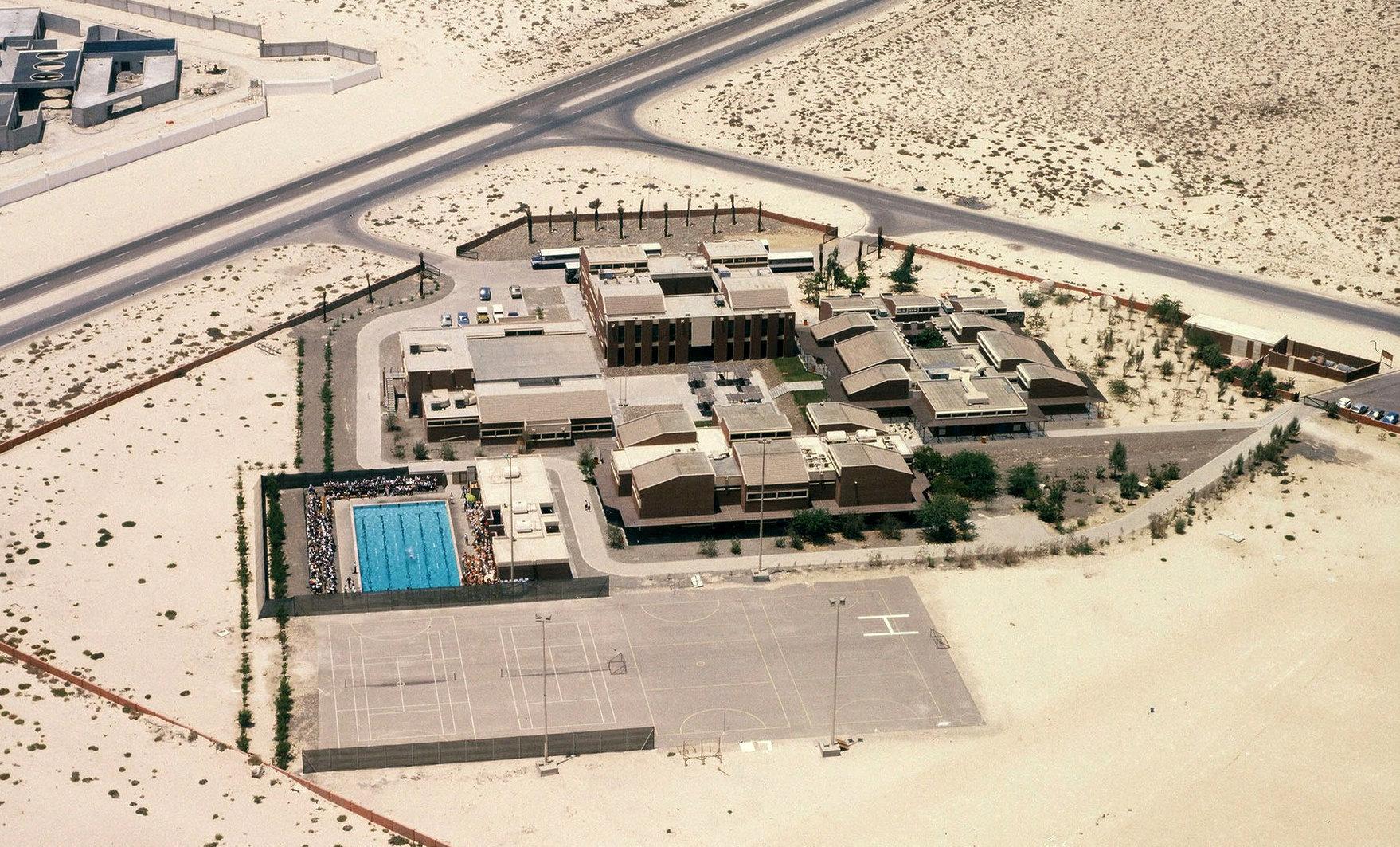 The college was designed to accommodate more than 800 students, providing them with first-rate facilities in response to the four pillars upon which the college focuses - sporting, creative, philanthropic and academic endeavour. The design of the college focused on creating an environment within which students would be actively encouraged to embrace these ideals.

As a catalyst for what is now one of the most competitive and high-performing education sectors in the world, Dubai College takes a great amount of credit. For BSBG, there is pride in its role in the success of the college, which has become the pinnacle of the education sector in Dubai. This success is rooted in the foundations originally laid by the BSBG 40 years previously. 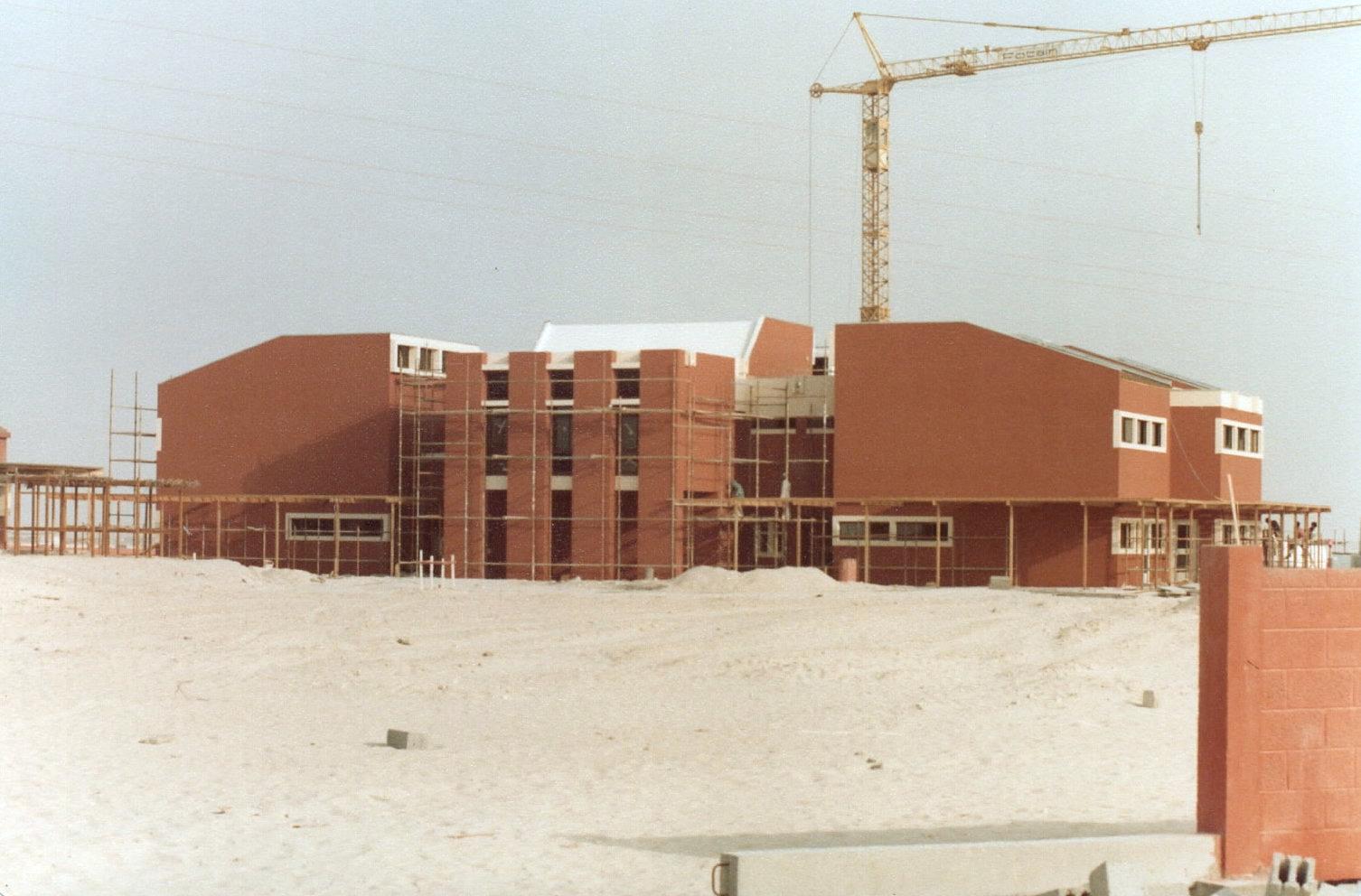 Since that project, the passion and commitment for contributing first-class facilities to the UAE’s education sector has remained with BSBG. The practice has completed Jumeirah English Speaking School (JESS) - a facility which has gone on to become one the most highly regarded primary school facilities in the country; BSBG has also delivered both Foremarke School in Dubai (2013), and Repton Senior School in Abu Dhabi (2015). Also of note in terms of education, and certainly a facility that has helped Dubai as whole to emerge into a globally revered destination, is the work BSBG completed to design and deliver the Emirates Airline Aviation Training College - a facility where all the staff for the world’s number one airline have been trained since its completion in 1992. 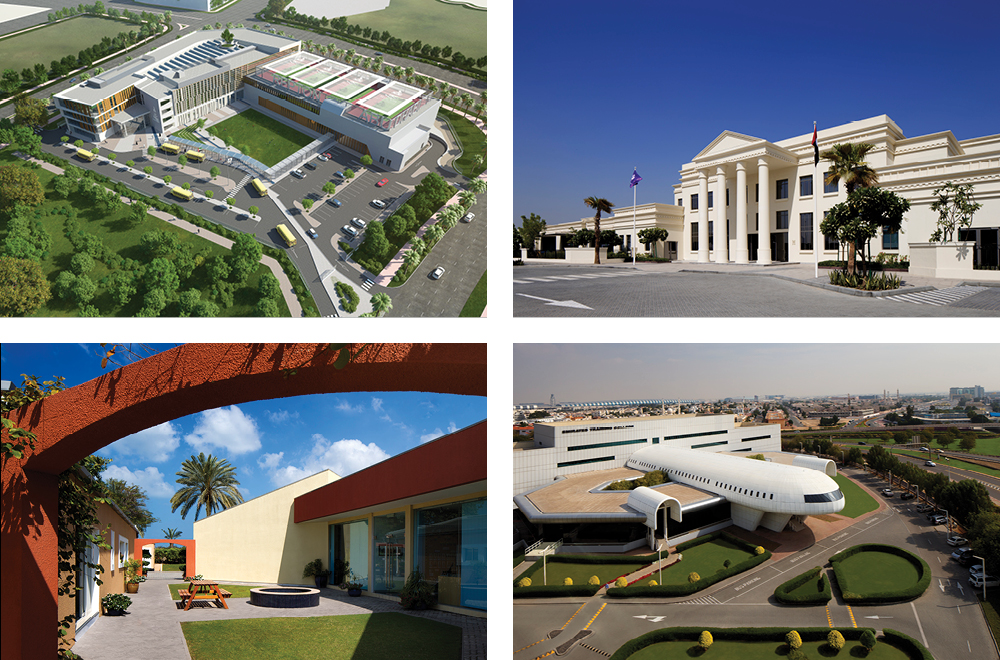