Brewer Smith Brewer Group (BSBG) has officially established a permanent studio located in Riyadh, Saudi Arabia. The Riyadh studio becomes the fourth location in which BSBG has permanently established a presence, following on from London (2017), HCMC (2016) and the headquarters in Dubai (1976).

BSBG delivered its first project in the Kingdom of Saudi Arabia almost a decade ago, and has since witnessed a continued demand among developers in KSA for its own brand of creative design and technical delivery expertise as a means of realising the ambitious targets set out in the Saudi Vision 2030. 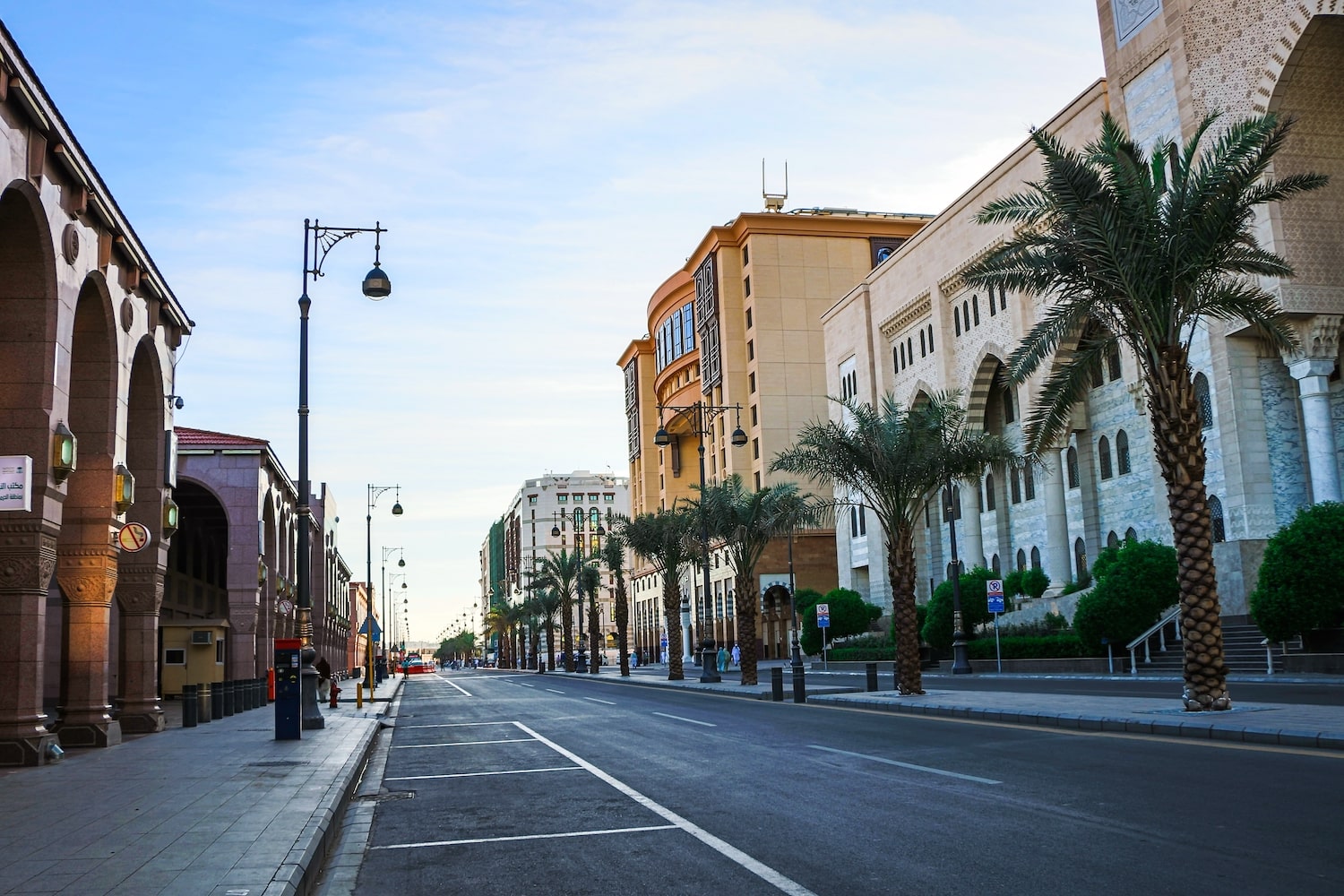 Managing Partner Alistair McMillan and the Senior Management team decided that the current project schedule, coupled with future projects currently in the pipeline, warranted the establishment of a permanent studio to be located in Riyadh. BSBG has now received its Investment and Trade Licences to provide architectural and engineering solutions throughout the Kingdom. “We have made a long-term commitment to the Kingdom, and I am certain we will make significant contributions to the ambitious projects planned as part of the Saudi Vision 2030,” Alistair McMillan stated.

“Our mission is to significantly participate in positioning the Kingdom as one of the world’s leading international destinations for generations to come. We have the local knowledge and expertise necessary to play a key role in the development of world class architectural solutions that serve the national interest, and celebrate the rich culture of Saudi Arabia.” 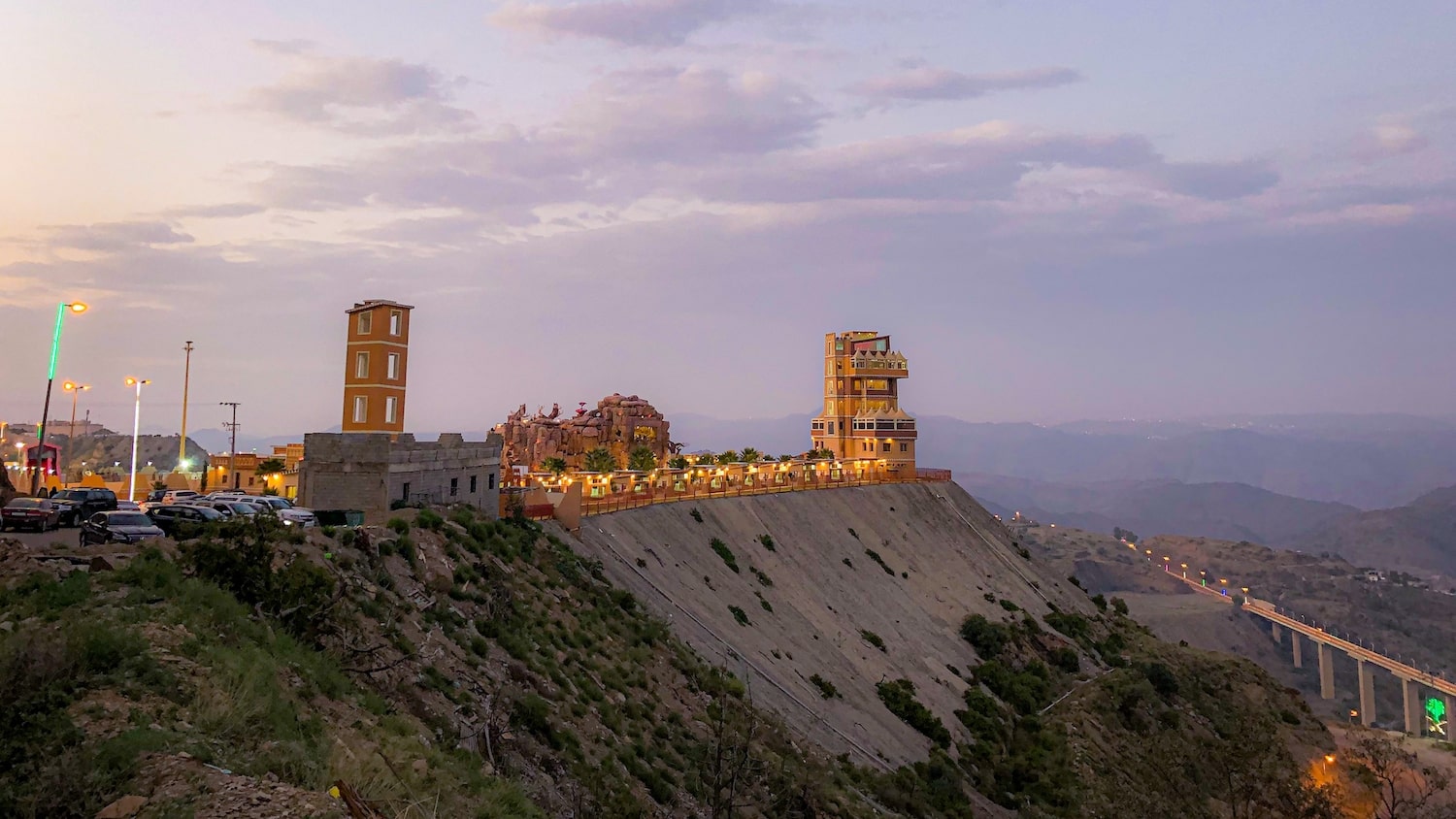 BSBG’s current schedule of live projects within the Kingdom includes a confidential educational facility located in Riyadh, set to be one of the region’s largest schools, as well as a five-star hospitality and residential development and a boutique retail and entertainment district. With more projects in the pipeline, Alistair confirmed that the BSBG strategy for KSA ensures the group is fully prepared, with the resources in place to meet the unique demands of the current activity across the Kingdom. “A number of senior representatives and partners with local expertise are now on the ground in Riyadh, actively working on our existing projects. We are looking to exponentially grow the team, employing national talent and ensuring that the BSBG standard of design and delivery is upheld and adapted for the Saudi market.”

More announcements will follow regarding new appointments and new projects in due course.