In the month The Els Club Dubai celebrates its 10-year anniversary, we look back at the BSBG contribution to former golf world number one Ernie Els’ first golf resort in the Middle East – the stunning clubhouse. 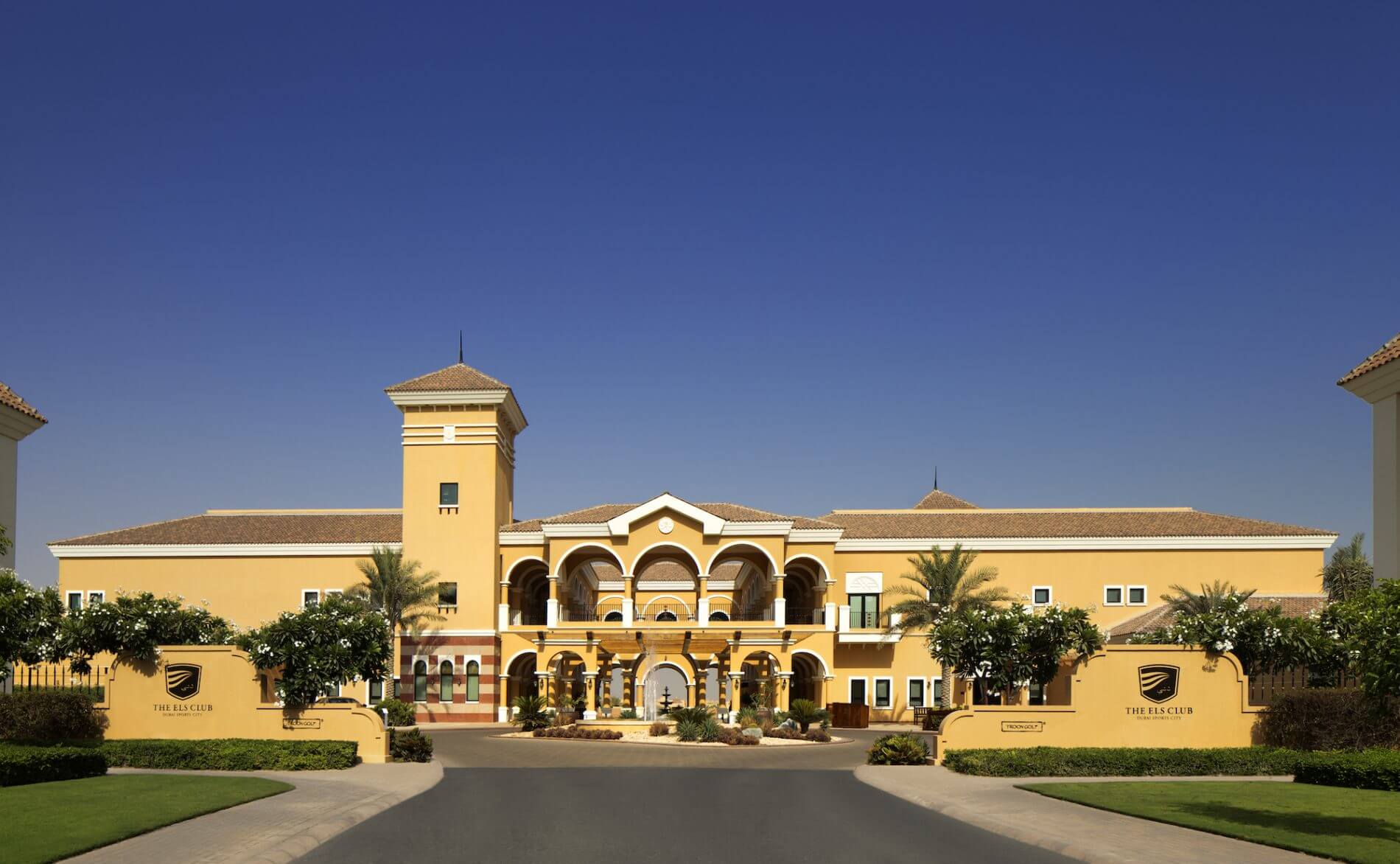 BSBG was heavily involved in the design of the clubhouse at The Els Club in Dubai, which is very much in the image of the man himself – graceful and sophisticated, welcoming and awe-inspiring. As Ernie Els set about creating his own take on a British links-style course in the middle of the deserts, the design teams at BSBG looked to fuse Andalusian influences in creating a masterpiece – fitting for a true sporting legend, and setting a standard in the newly developed Dubai Sports City that acted as a catalyst for other high profile developments to follow in its footsteps. 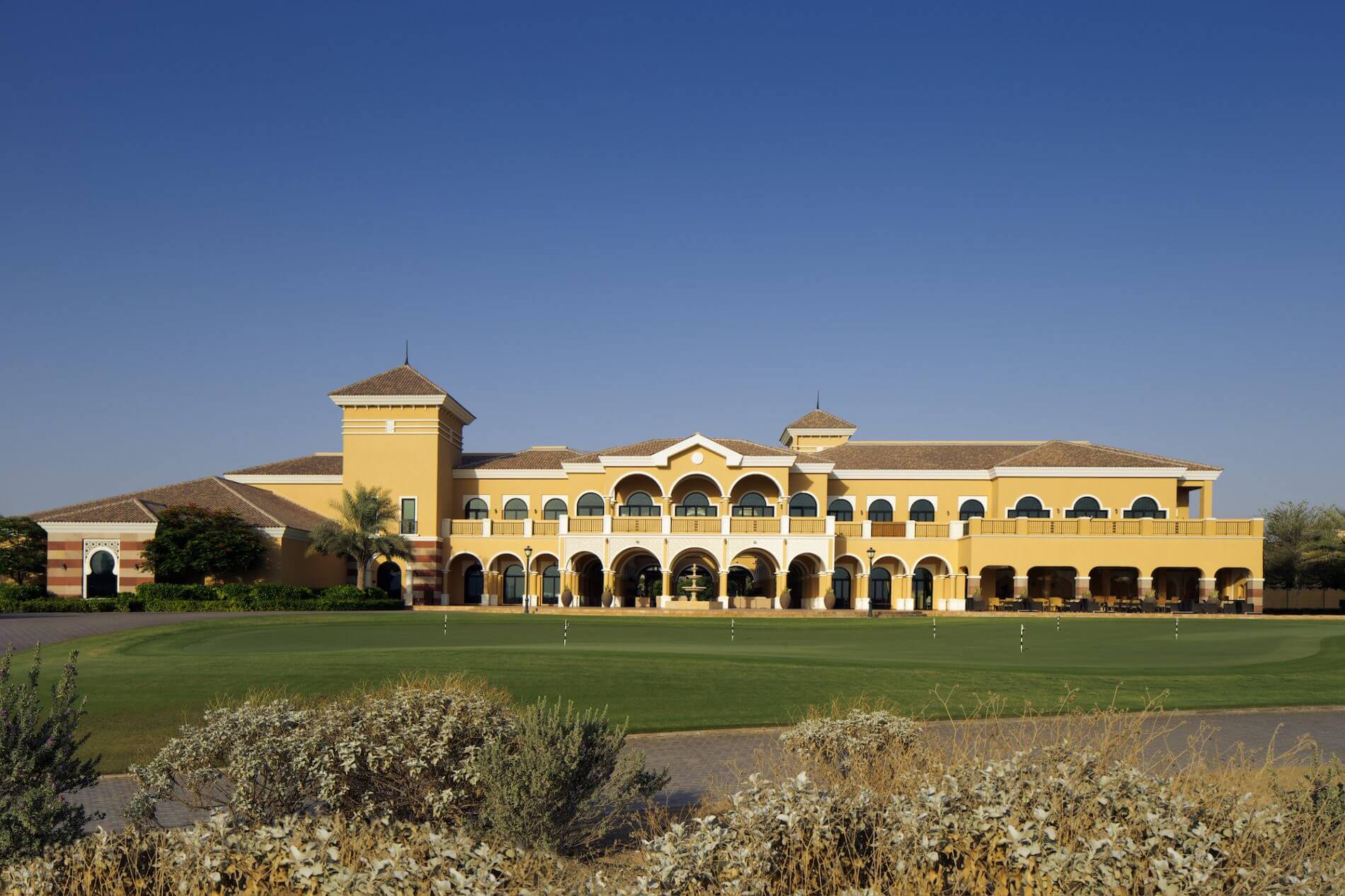 The 60,000 sq. ft clubhouse complex overlooks the course between the 9th and the 18th holes, proving an elegant introduction for golfers before they embark upon a challenging and memorable round at one of Dubai’s best loved courses. The Els Club has become a permanent fixture in the Golf Digest Middle East – Top 10 Golf Courses in the Middle East rankings. 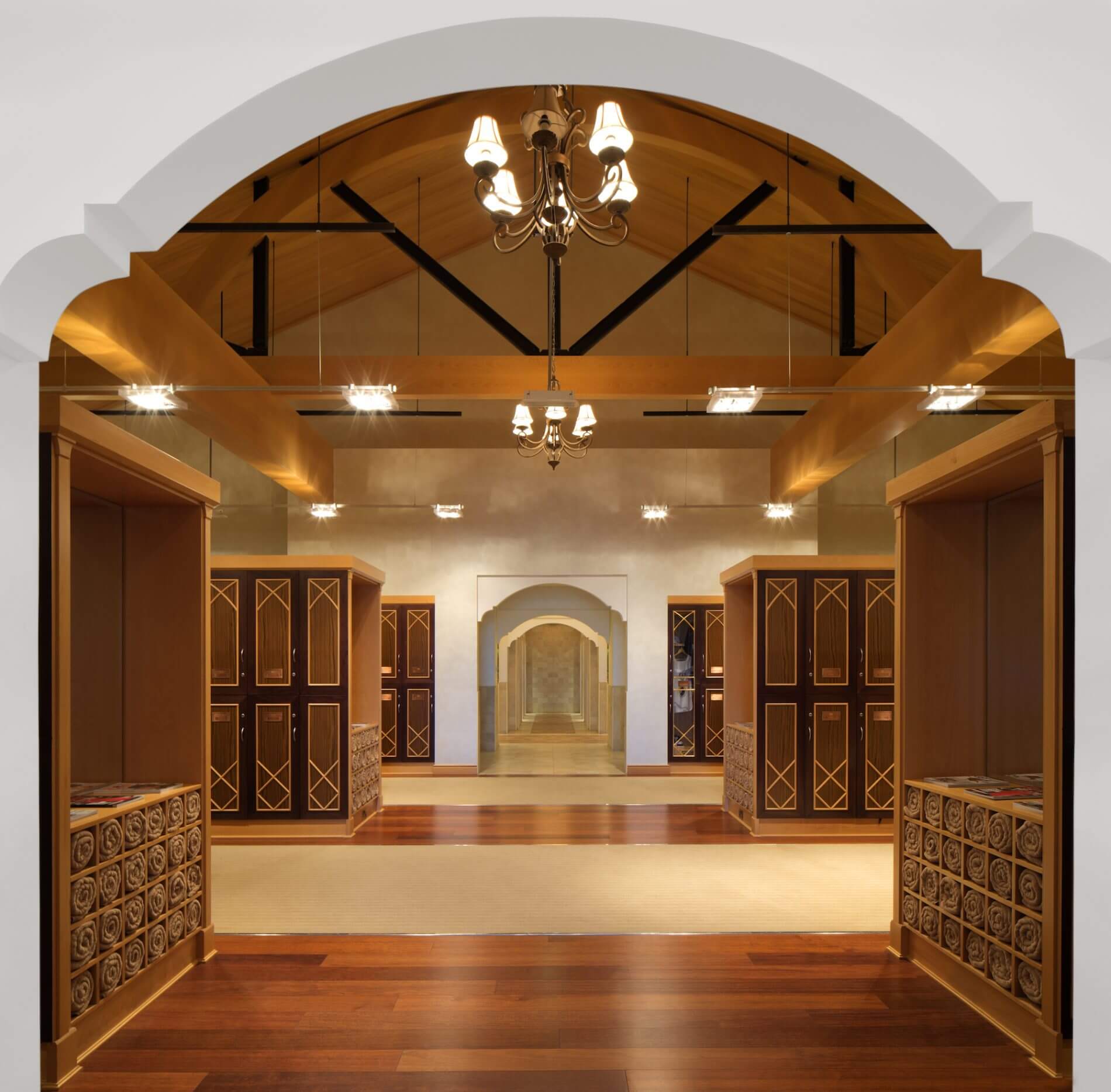 The luxurious clubhouse features world-class amenities, which include two restaurants, a bar, a member’s lounge, corporate and conferencing facilities, locker rooms with jacuzzis, steam rooms and saunas – and the beautifully structured courtyard complete with water feature. 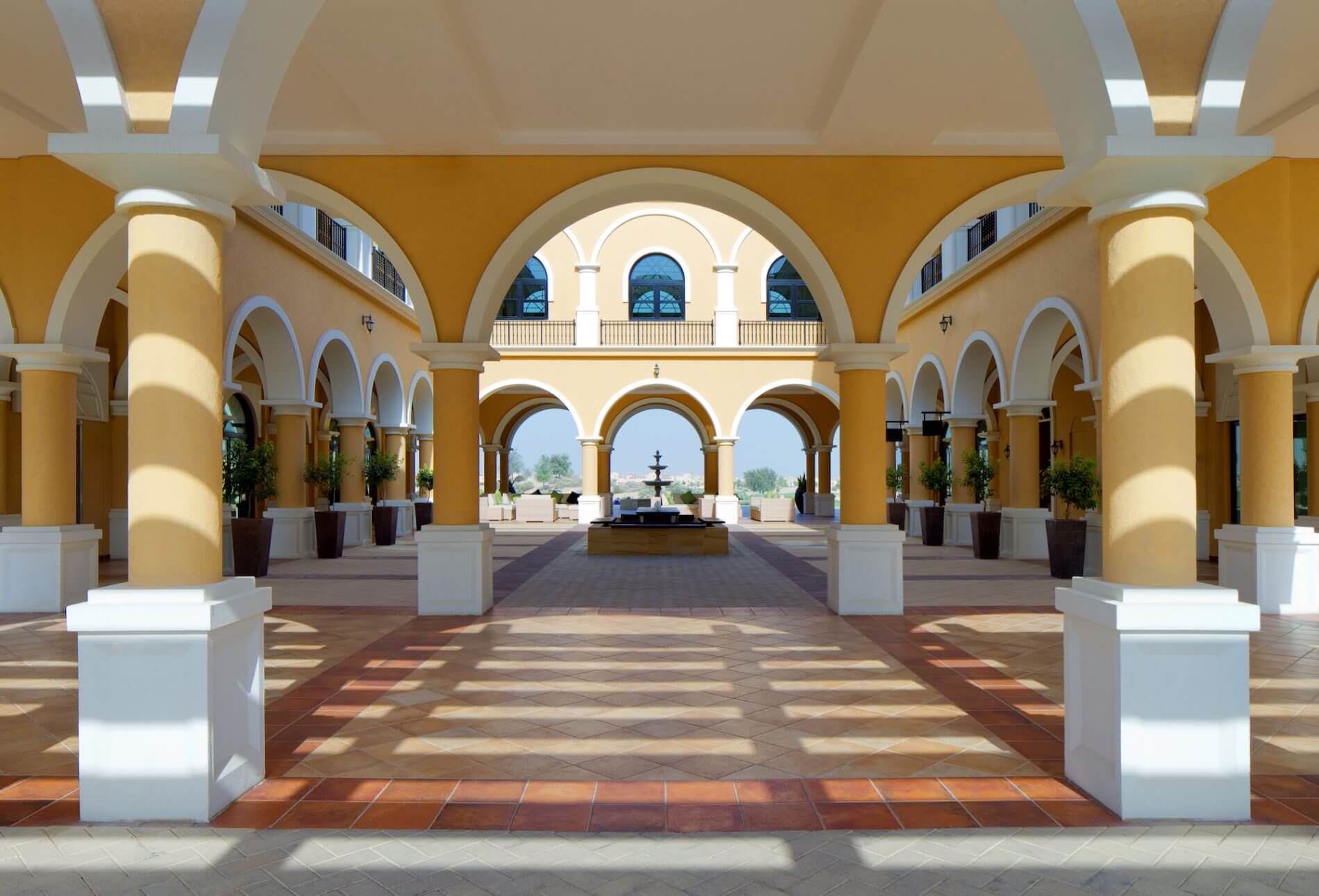 In addition, the Pro-shop is widely regarded as one of the best in world golf – picking up a global recognition for excellence as it was named by the prestigious Association of Golf Merchandisers (AGM) as one of the top 100 outlets in the world for 2014. It became the first venue outside of North America to receive this award. 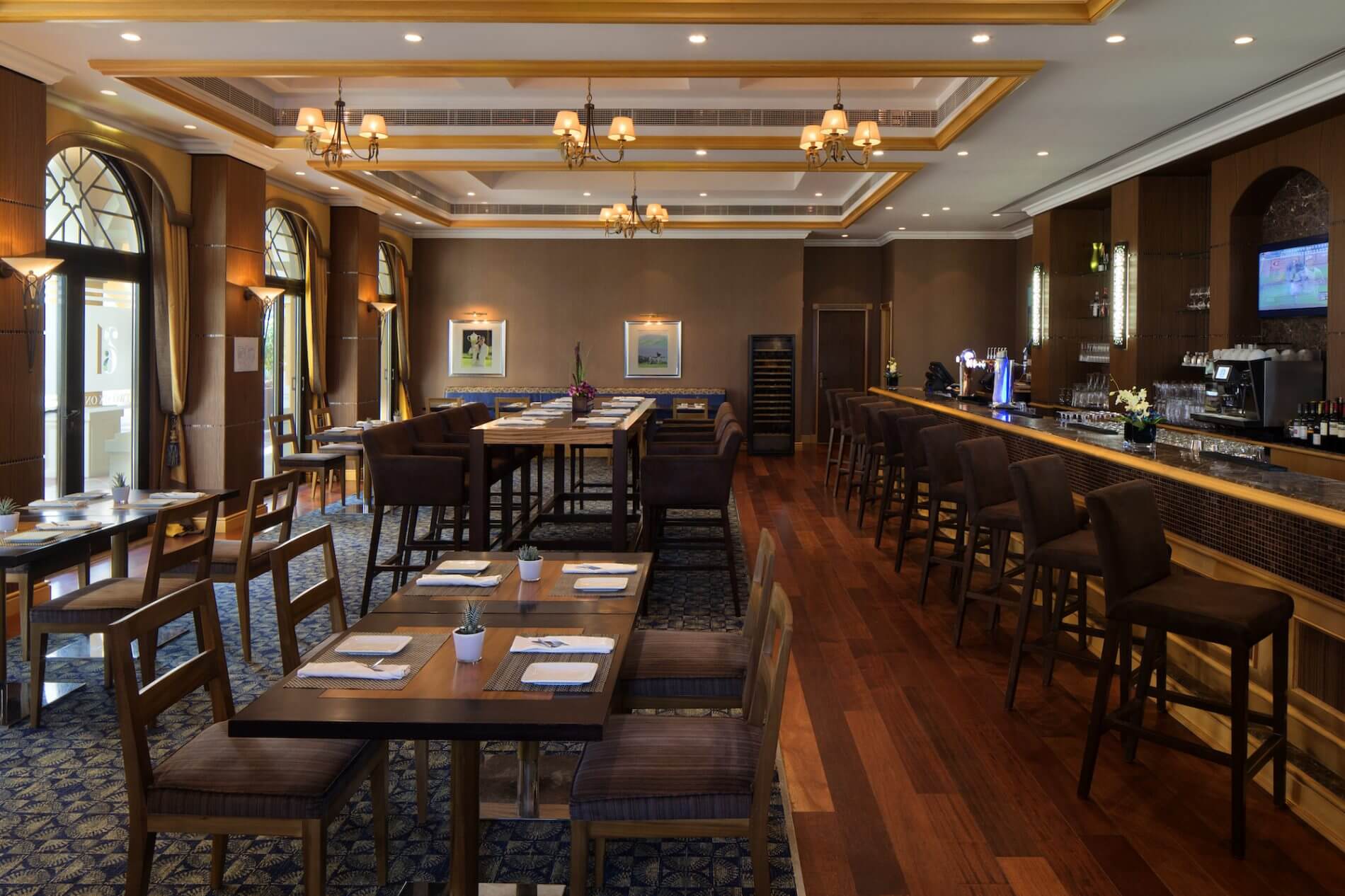 BSBG congratulates Ernie Els, and The Els Club Dubai on its 10-year anniversary and its continued success. 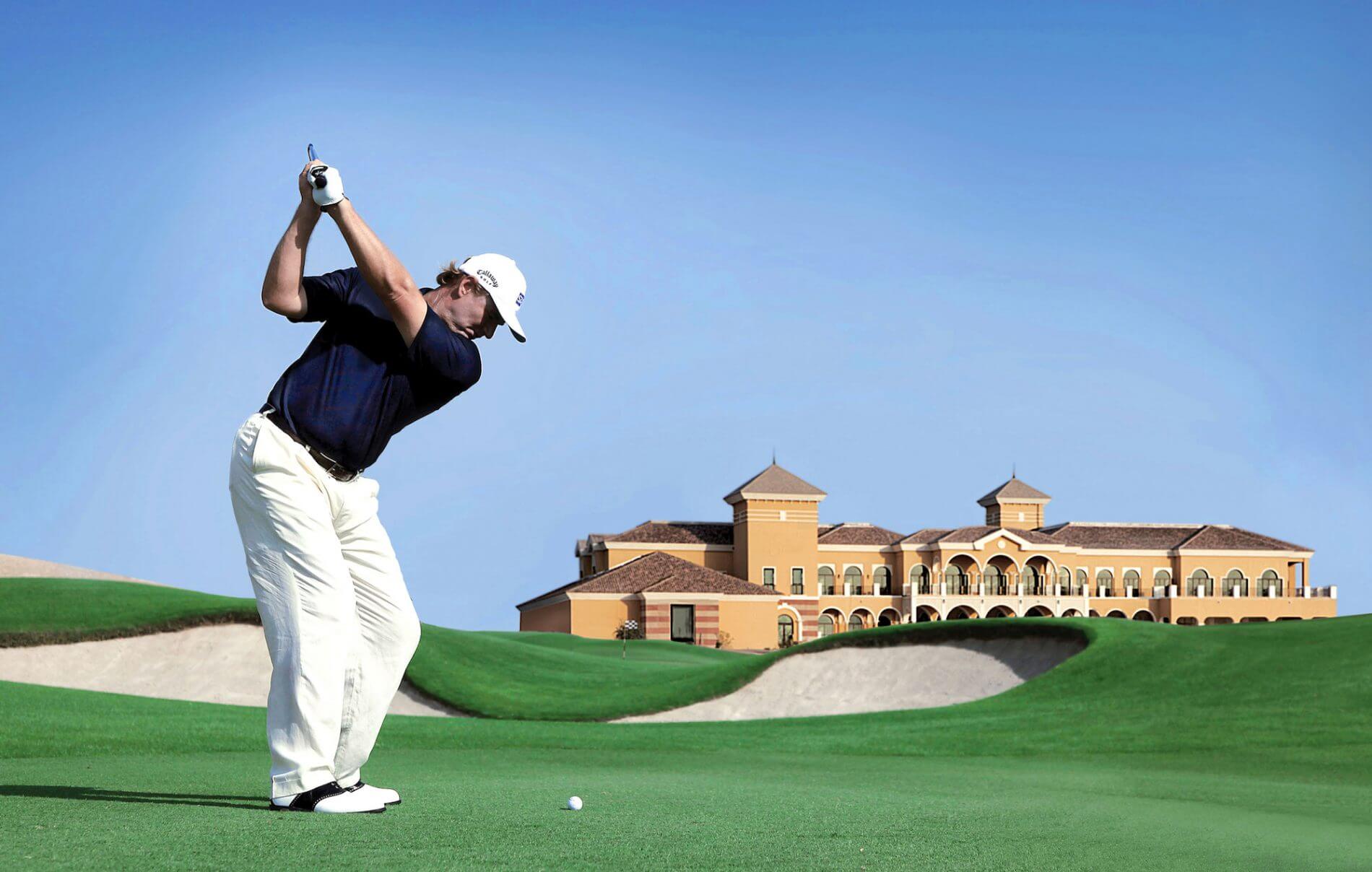