Part of Dubai Hills Estate, Emaar’s Mulberry Park reached the important milestone of 69% completion during Q2, according to the Dubai developer’s website. For the first time, the BSBG blog brings an update on the group’s role in the project, as we speak with BSBG Director of Construction, Jamie Armitage, to get the low down on the eagerly anticipated residential complex.

Mulberry Park is targeted at the growing Dubai demographic of people who place value on a high standard of finishings, sophistication in terms of living spaces, and also on healthy living, leisure pursuits and the lure of lush green surrounds. It’s a popular concept for Emaar, first presented within The Greens; one of Dubai’s first mid-rise communities featuring a similar concept with nature and leisure at the heart of its appeal. This is a community that's retained its popularity as a destination of choice for expats to live since launching more than 15 years ago. Mulberry Park looks to build on that success. 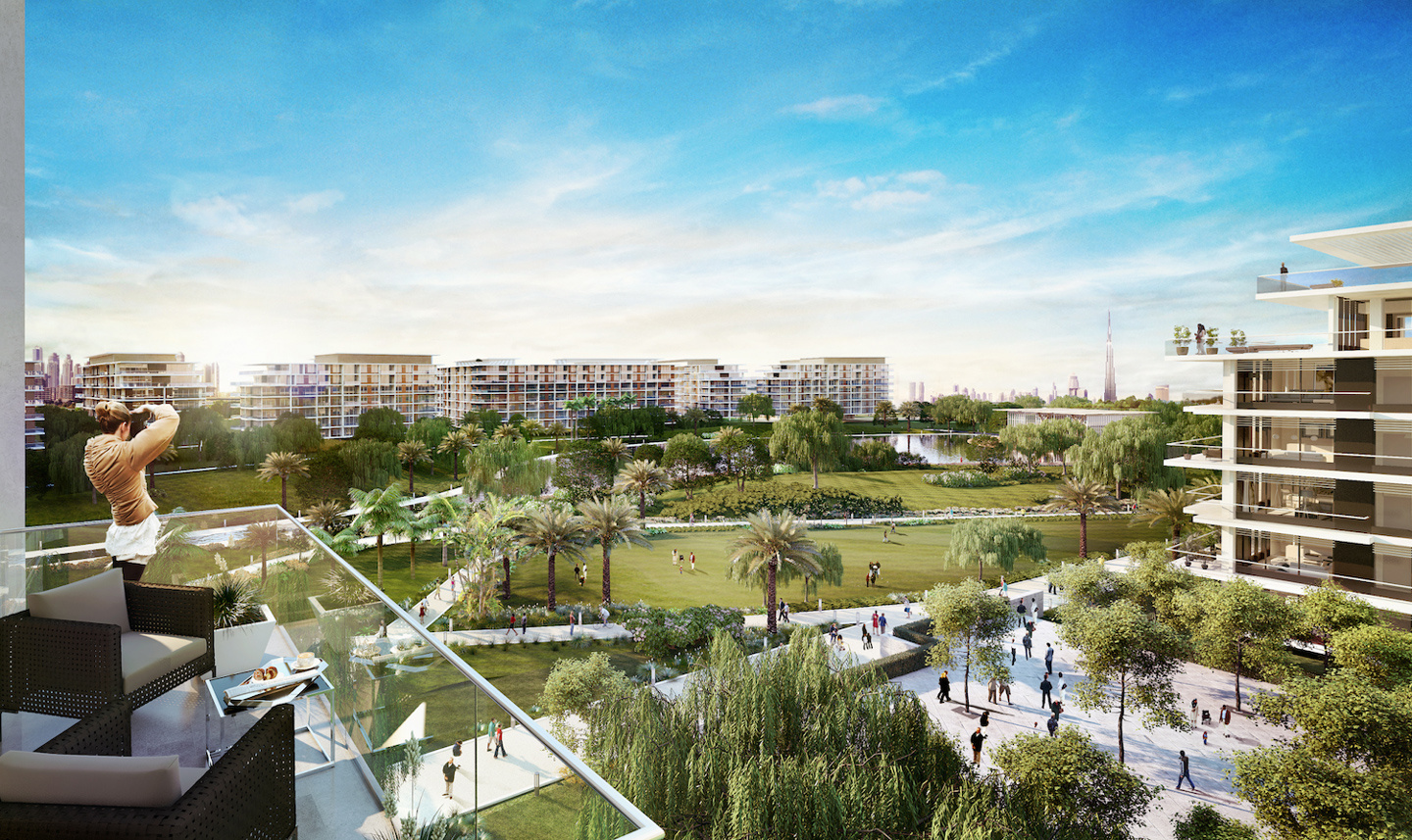 The Mulberry project comprises eight low-rise residential blocks featuring 664 one, two and three-bedroom apartments, set within landscaped grounds with access to a brand new tennis academy, running and cycling tracks, plus a new mall development, which, at two million square feet, has just fractionally less leasable space than Mall of the Emirates.

BSBG is the Lead Architect, Architect of Record, Contract Administrator and Technical Supervisor on the residential project, which has been split into two phases: Mulberry I and Mulberry II. On Mulberry I, the superstructures are now complete, as is the blockwork, while façades, MEP and landscaping continue towards a finish by the end of December 2018. Mulberry II, meanwhile, is progressing at the same pace and is scheduled to reach handover at the same time. 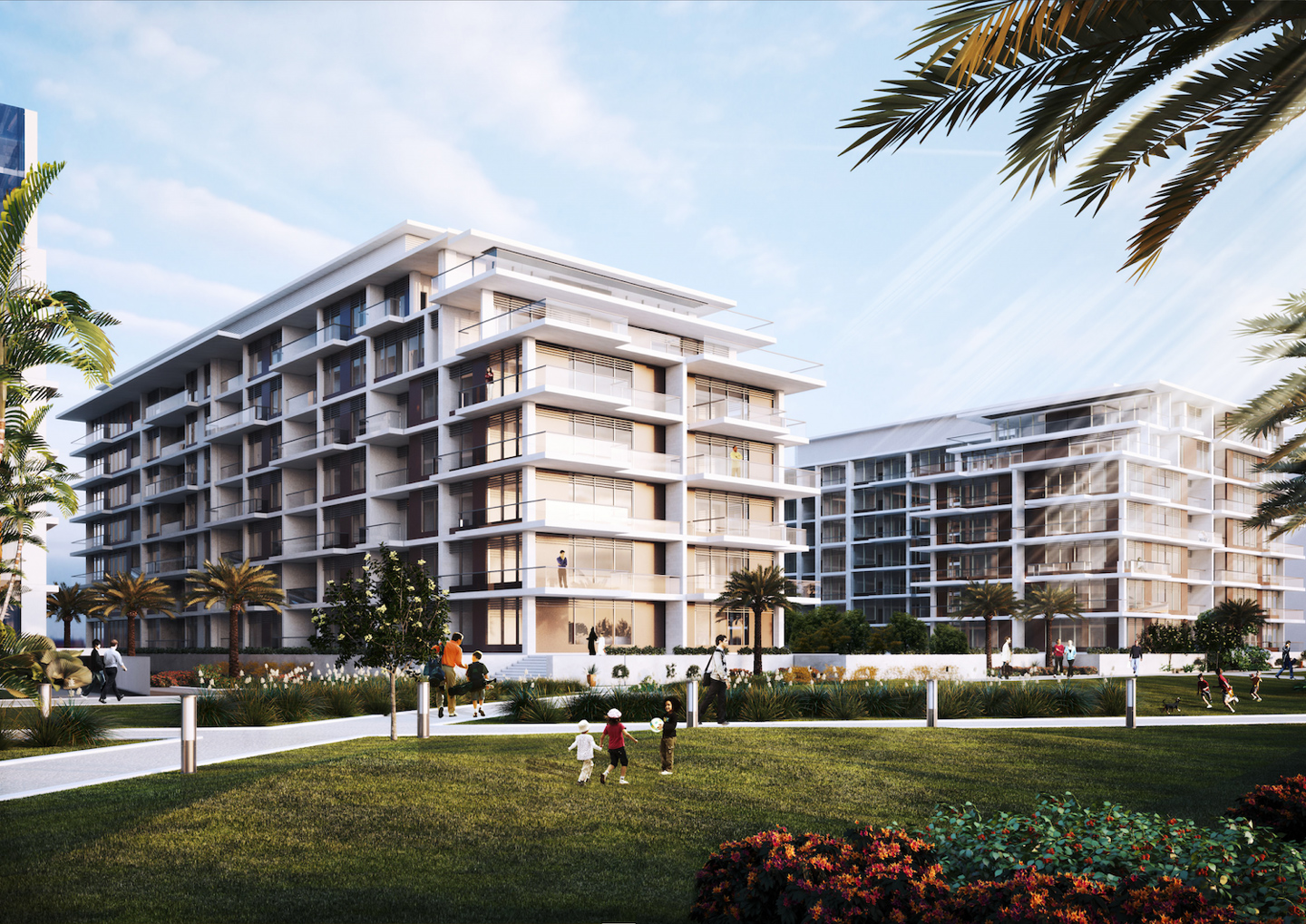 “On Phase I, we’re dealing purely with finishes and interior design now,” Jamie, who oversees all BSBG’s projects as they move through construction, tells us. “The project has now reached the stage of pre-commissioning, testing and commissioning of the building services. This includes testing the mechanical and electrical systems, including cold and live testing of the electrical systems, water balancing of the chilled water system, air balancing of the ventilation systems; with particular focus on the life safety systems. Phase II is pretty much moving through the same phases.”

Mulberry Park is located just behind the well-known Al Quoz industrial district, across Al Khail Road. Those who use the highway regularly will have the seen the huge volume of cranes based there, as part of one of Emaar’s most ambitious large scale residential developments, Dubai Hills Estate. "If you look at Dubai Hills Estate, it’s a boom of construction out there,” Jamie tells us. “We’ll see great transport links before 2020, as the metro comes through, there’s a whole new road infrastructure coming in right now, and it will be a fantastic place to live when it’s complete.” 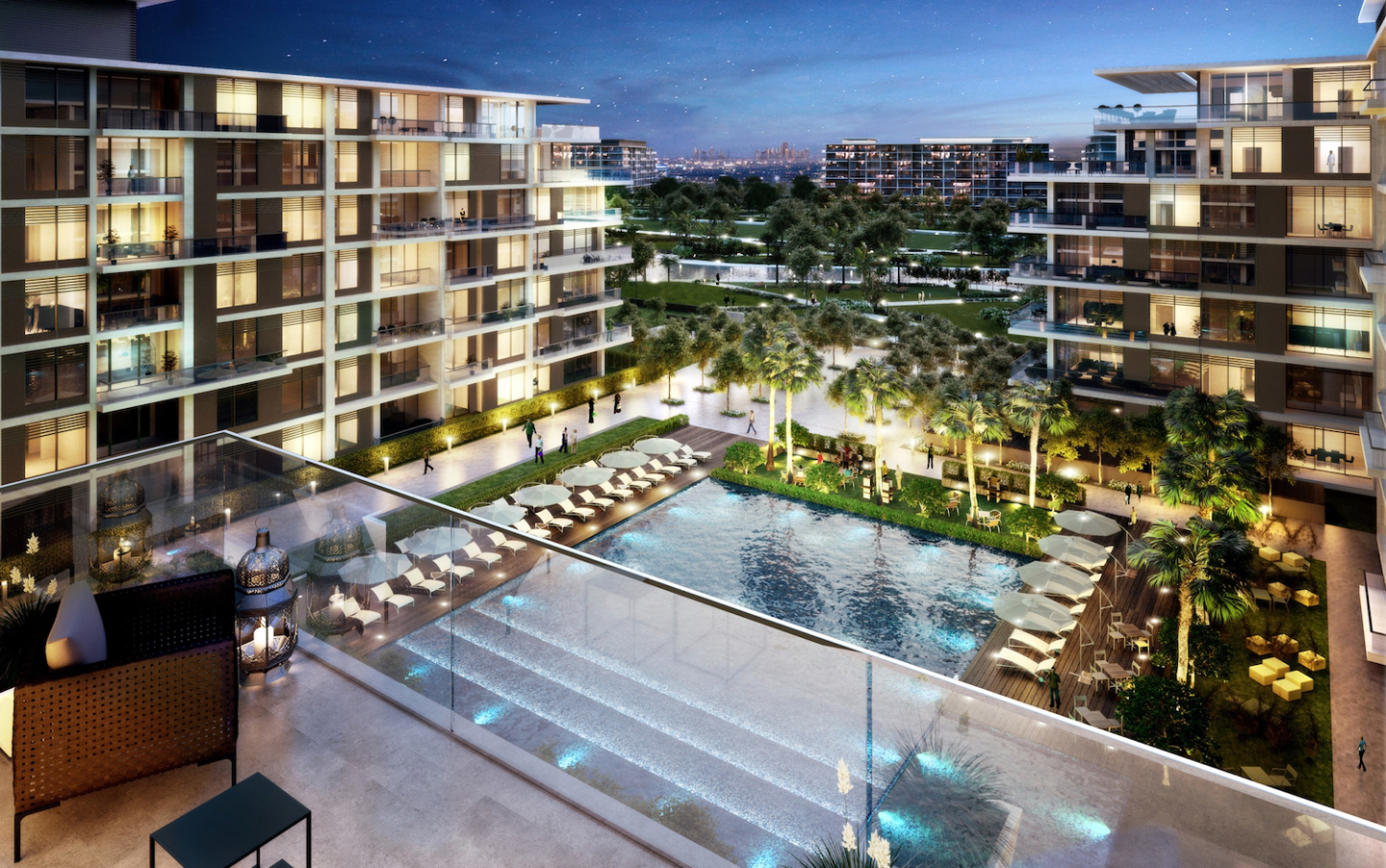 Mulberry Park ahead of schedule

In terms of the project itself, Jamie reports that currently construction is running ahead of schedule, despite a few unique challenges during the early design phases. “There have been one or two challenges,” he says. “The project includes a number of unique design features that fall slightly outside of the standard guidelines from Dubai Municipality, but we’ve worked alongside Emaar and the authorities to get the approvals, and since that moment we’ve motored along. From our perspective, it’s been a great project to be a part of.”

"We’re on programme, it will be delivered on time, and it’s a standout product"

According to Emaar, the apartments were launched to market in 2014 to strong investor response, and Jamie gives us a flavour of what residents can expect from Mulberry Park. “It’s a great looking development. You know they’re going to be high-end buildings, high-end interiors, because that’s the Emaar brand, and they’re one of the most highly respected in the market when it comes to residential. The interiors, which we’ve designed, are very much in keeping with the BSBG and Emaar standard, and I think it’s going to be somewhere for families to really enjoy and feel at home.” 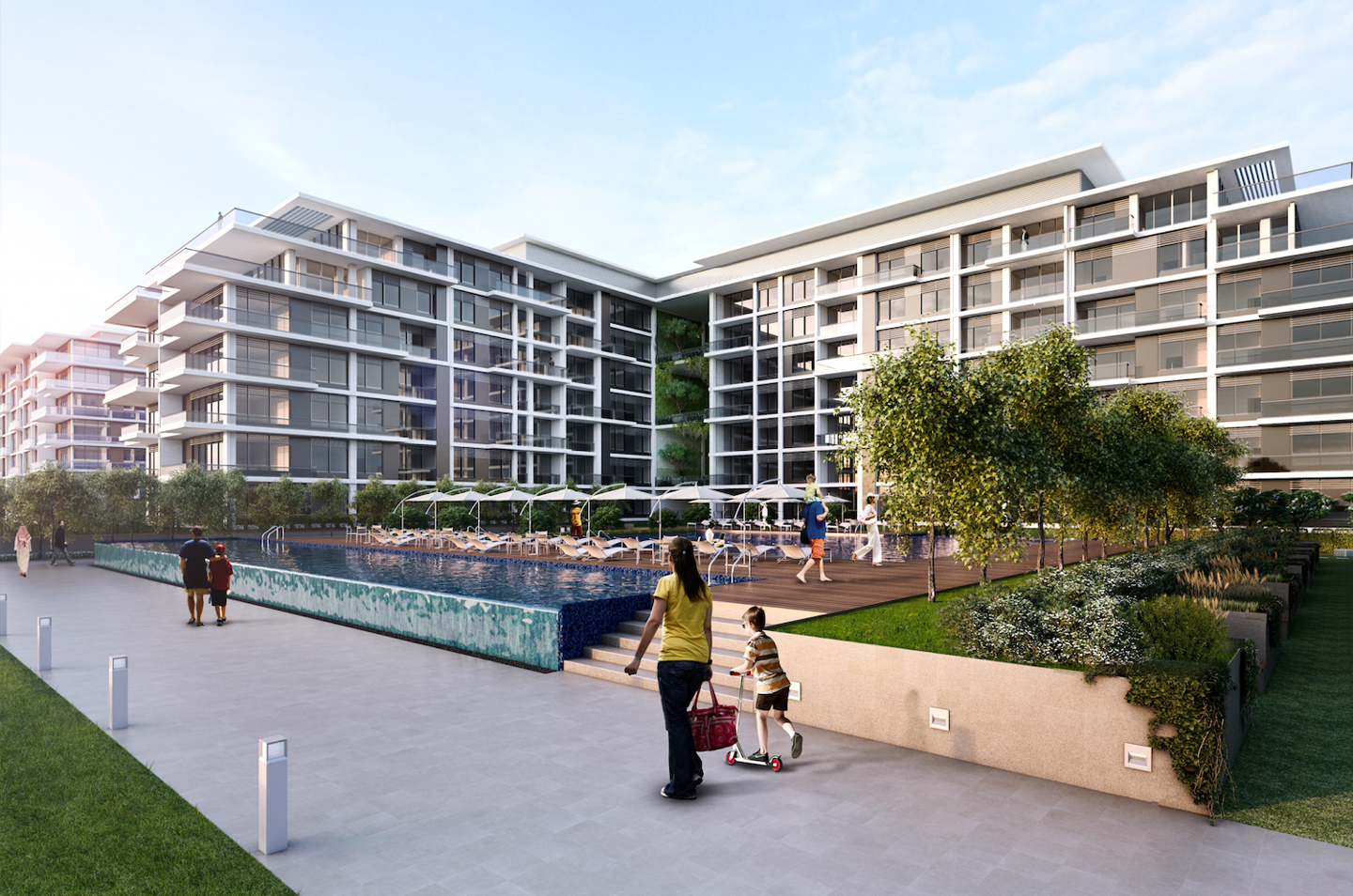 With another BSBG full service project nearing completion, we ask Jamie for his final thoughts on Mulberry Park, and also on the current state of play for BSBG’s other projects. “We’re on programme, it will be delivered on time, or ahead of time, and it’s a standout product,” he begins. “A project like Mulberry gives us a chance to really continue to show our capabilities.”

He continues: “As for how things are for us right now, look through the projects we have on site, either approaching the handover stage, or with construction having just commenced. As well as Mulberry, we have BLVD Crescent, Bluewaters Residences, ICD Brookfield Place, two Dubai Mall expansion projects, Banyan Tree Residences - Hillside Dubai, the Dorchester Collection hotel and residences, Langham Place, and others, that for reasons of confidentiality I won’t go into at the moment. Put it this way: the scale of these projects, the profile of these projects, and the way we’re able to deliver on what we promise; I think our position in the market is very strong. I’m not sure there’s many multi-disciplinary practices out there that can come close to our level of high-end design combined with the supervision capabilities we have. I think this is why we continue to be able to work on full scope projects of such large scale, with the best developers out there.”

Another great project for BSBG, set to be delivered in mid-2019. Watch this space for more…