The first IKEA store to be built in Bahrain is now officially open to the public, after completion of a fast-track construction programme which has seen the large-scale furniture store delivered in just 18 months. BSBG took on the roles of Lead Consultant, Design Architect, Executive Architect, Engineer and Construction Supervisor on the project, which is one of the most hotly anticipated retail developments ever to have been built in the country. Yesterday the official opening ceremony was held, with the finished store inaugurated by HE Sheikh Khalid bin Abdulla Al Khalifa, the Deputy Prime Minister of Bahrain.
​​​​ 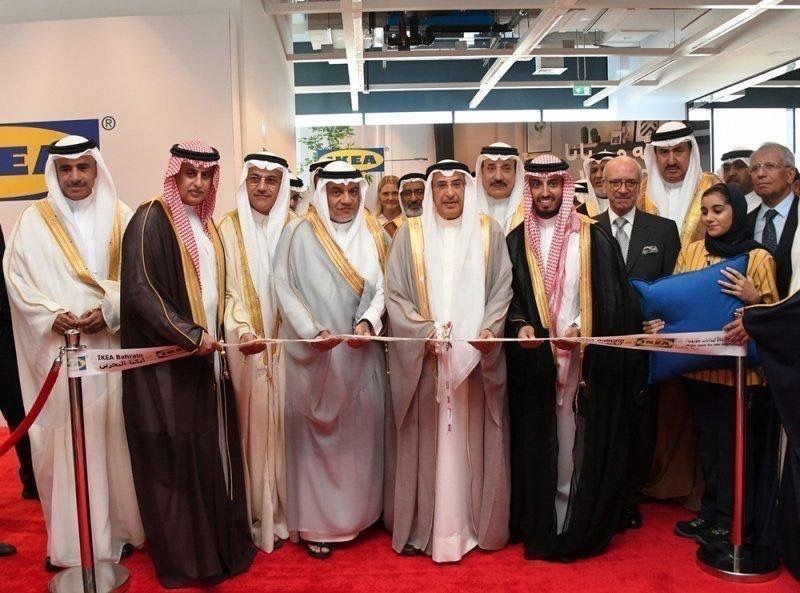 The ceremony was held under the patronage of HRH Prince Salman bin Hamad Al Khalifa, the Crown Prince, Deputy Supreme Commander and First Deputy Prime Minister of Bahrain, and was attended by BSBG Associate Chris Brown and Shajahan Syed (Senior Project Manager), who, along with Senior Architect Karl Paredes, managed the project through to completion. 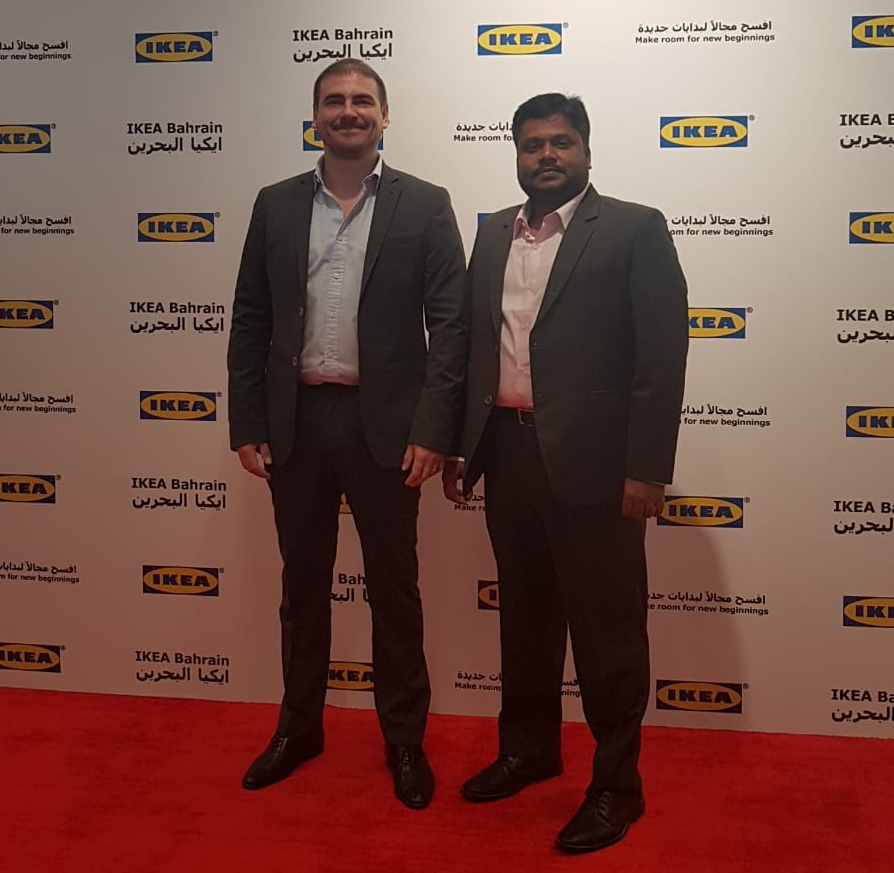 IKEA Bahrain – the largest in the GCC

IKEA Bahrain becomes the largest store of the Swedish furniture retailer in the entire GCC. The total retail area stretches over 37,000m², with a 6,000m² market hall and a 5,000m² self-service area. The restaurant area is spread over 2,500m², which also gives it the title of the largest restaurant in the entire Kingdom of Bahrain. To meet IKEA's requirement for a sustainability-focused approach, the design incorporates transparent roof hatches, minimised glazed areas and multiple skylights to reduce the requirement for powerful artificial lighting during daylight hours, with a smart lighting control system automatically controlling lighting levels to suit the outdoor environment. In addition, condensate recovery technologies will optimise water flow in lavatories, reducing water consumption by 50%. 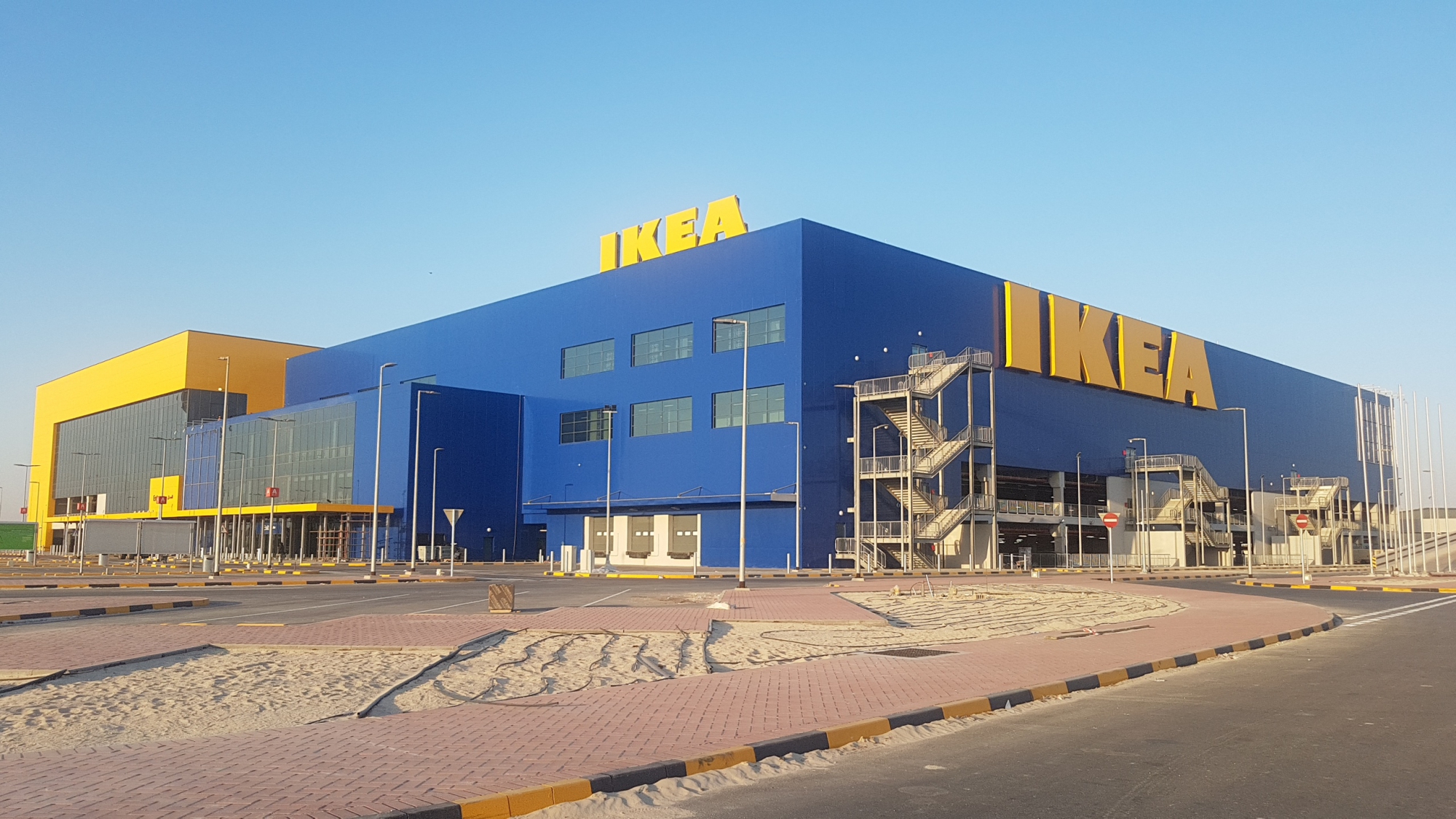 The speed at which the project has reached completion is testament to BSBG’s long history of delivering these kinds of projects. In 2006, the group worked on the Dubai Festival City development which included the UAE's first IKEA, before Abu Dhabi in 2010, Doha in 2012, and Cairo in 2014. Currently, BSBG has completed the design and is overseeing construction of the latest addition to the Dubai retail landscape, the Festival Plaza mall development which will include a second Dubai IKEA store; larger than the original in Dubai Festival City. That project is due for completion in 2019.

IKEA has become a hugely popular retail concept across the Middle East, and Bahrainis have for a long time wondered when they may get their first exposure to the Scandinavian stylings of the world’s largest furniture manufacturer and retailer. Now the doors have opened, it is expected that more than 1.2 million furniture shoppers will visit IKEA Bahrain each year. 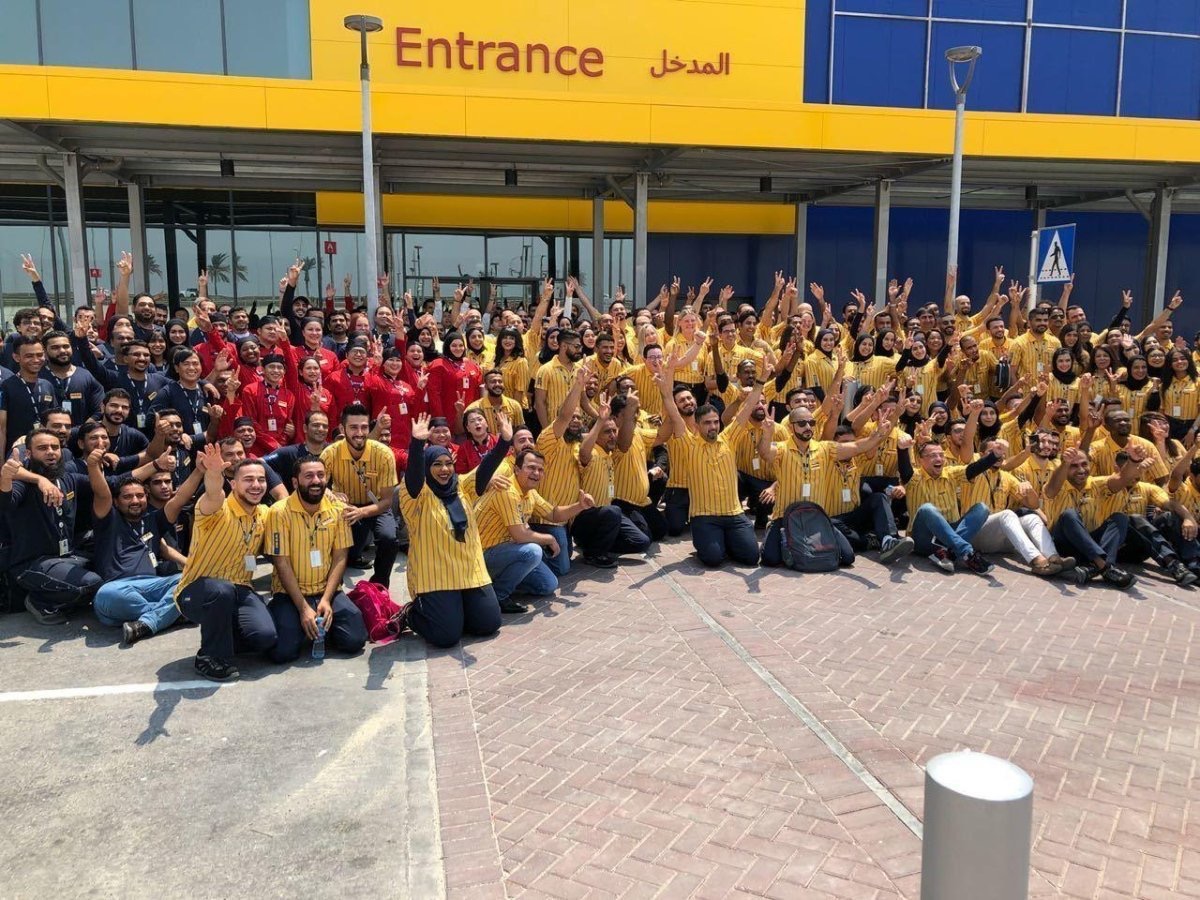