Omniyat has issued a press release providing an update on the luxury Dorchester Collection hotel and residences, currently under construction in Business Bay. The announcement, released by the developer on 27th March 2019, states that construction is moving quickly, and remains on schedule.

BSBG is working as the Lead Consultant to deliver the intricate Foster + Partners design for the hotel and residences, providing co-ordination and management, and implementing a BIM workflow from concept to completion to ensure a highly efficient construction programme. These are integral components of the BSBG approach to Lead Consultancy and, as the press release by Omniyat confirms, an accomplished level of project execution has thus far enabled construction of the highly complex design to stay on track.

The Dorchester Collection project was first unveiled at a gala event held in DIFC 12 months ago, and Omniyat has now also confirmed that 39 luxury signature apartments are expected to be ready for viewing (by invitation only) later this year. 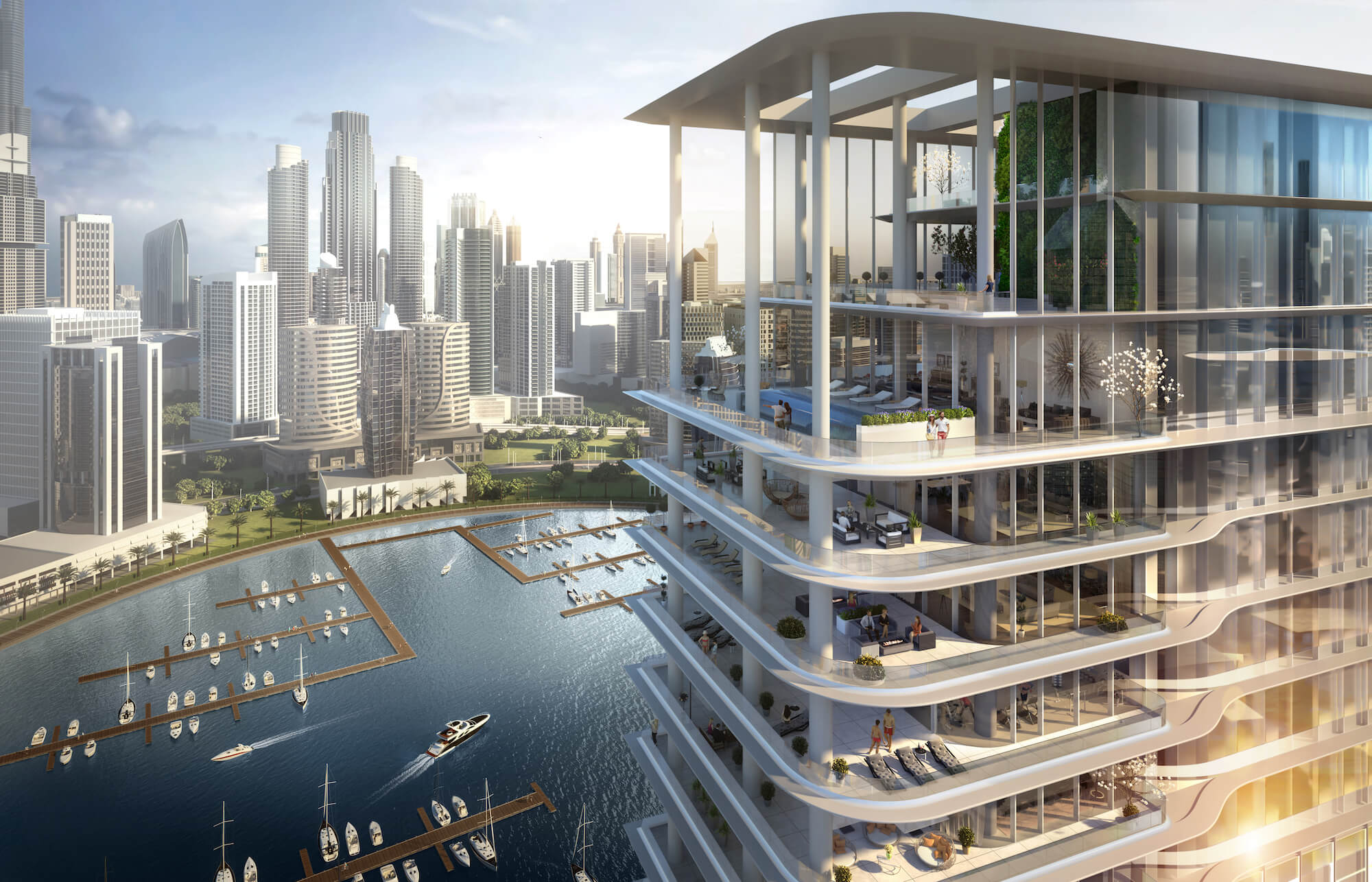 Omniyat CEO and Executive Chairman Mahdi Amjad called the partnership with Dorchester Collection a “monumental milestone”, with the revered hotelier’s first destination in the UAE serving to reinforce the developer’s intention of “bringing the best in class to Dubai’s ever-expanding skyline.”

On behalf of Dorchester Collection, CEO Christoper Cowdray was also quoted as declaring his company’s delight at the progress being made on construction. 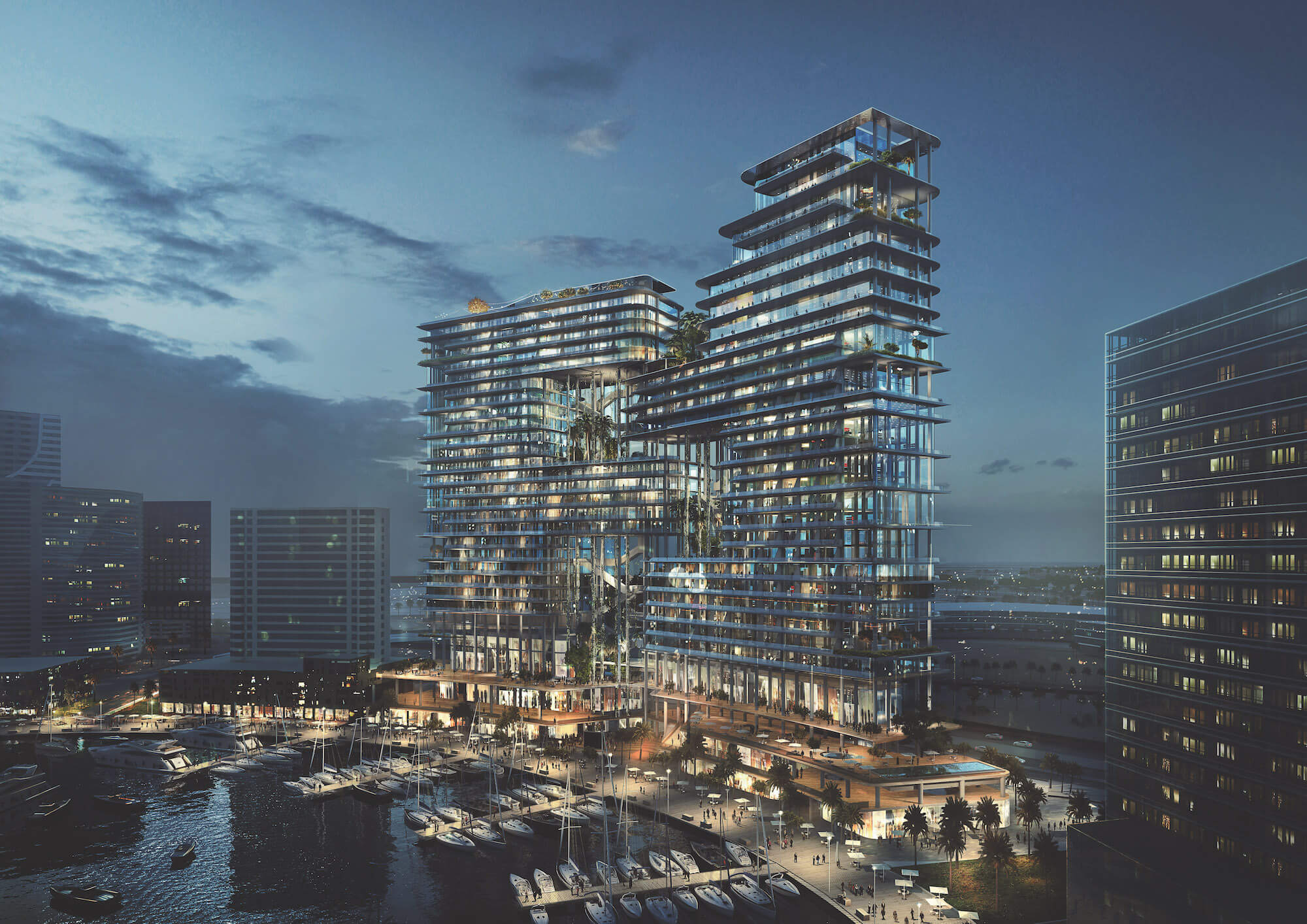 When completed, The Dorchester’s unique brand of 5-star hospitality will be presented within a landmark dual-tower architectural showpiece resting upon the banks of Dubai Canal. The Foster + Partners design for Omniyat is another example of the developer’s commitment to working with the best international architects. The Opus, another Omniyat project, was designed by Zaha Hadid, and also delivered by BSBG.

How to be extra productive when working remotely

As many across the architecture industry now begin the transition to remote working, we share with you some of…

The Residences Dorchester Collection Dubai, a project that consists of a luxury hotel and 39 exclusive…

The BSBG Media Team spoke with Senior Project Manager, Shajahan Shahib, for the latest updates from one of our…