Following on from part one of our 2019 quarterly construction update, the second installation covers a selection of Brewer Smith Brewer Group (BSBG) projects currently on site in the Downtown/Business Bay area of Dubai. 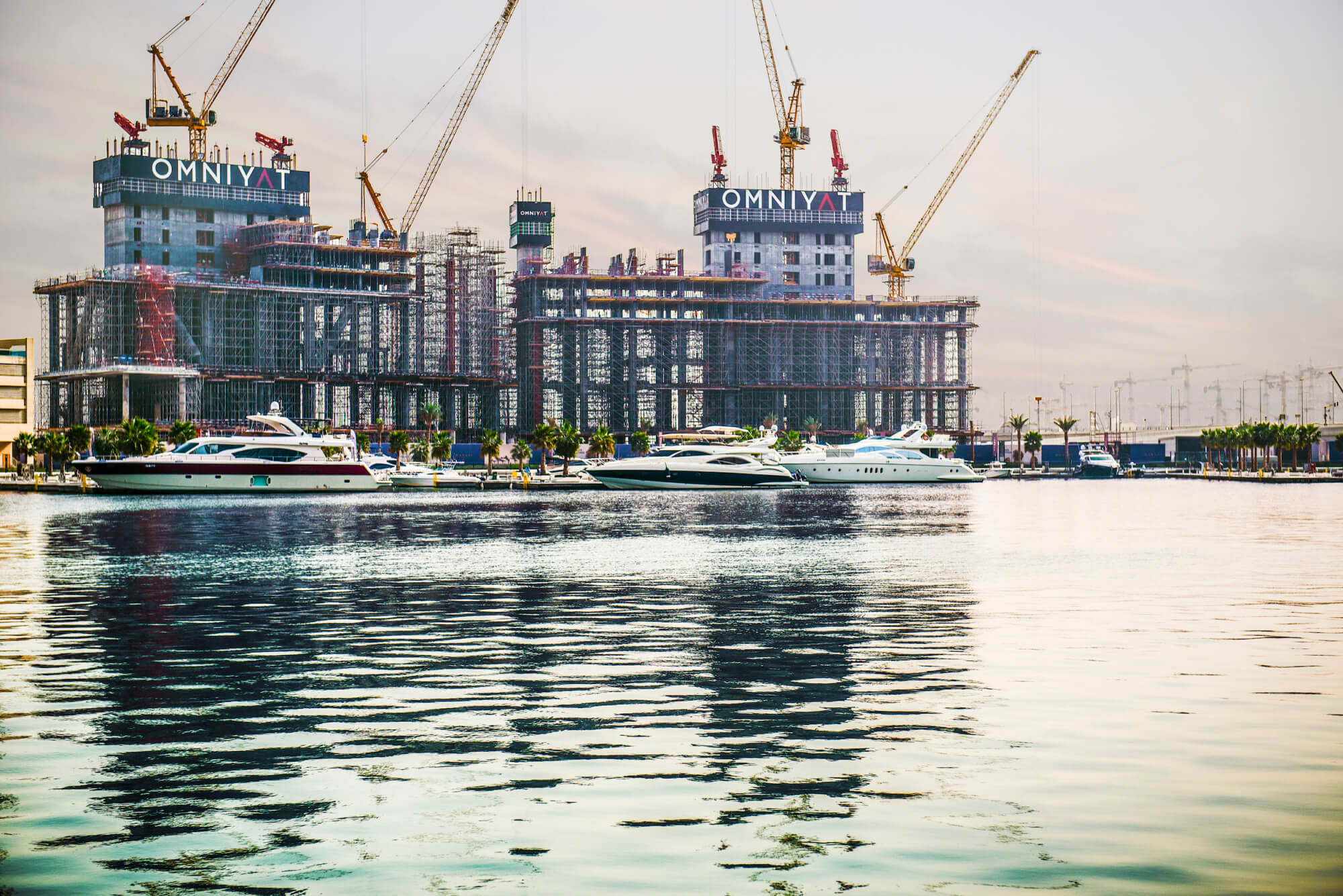 BSBG is working with Foster + Partners to deliver the striking concept for the first Dorchester Collection hotel in the UAE. In its Executive Architect/Lead Consultant role, BSBG continues to manage and coordinate the team of consultants working on the project, and less than a year after the group announced its involvement in this regard, we can report some key milestones in the design and delivery. Both tower structures are now cast to more than a third of their respective total heights. As the structural work continues, the complete interior design and landscape design is close to a finish, as are the mock-ups of the guest rooms for the hotel tower. Additionally, construction of mock-ups for the residences will commence shortly. 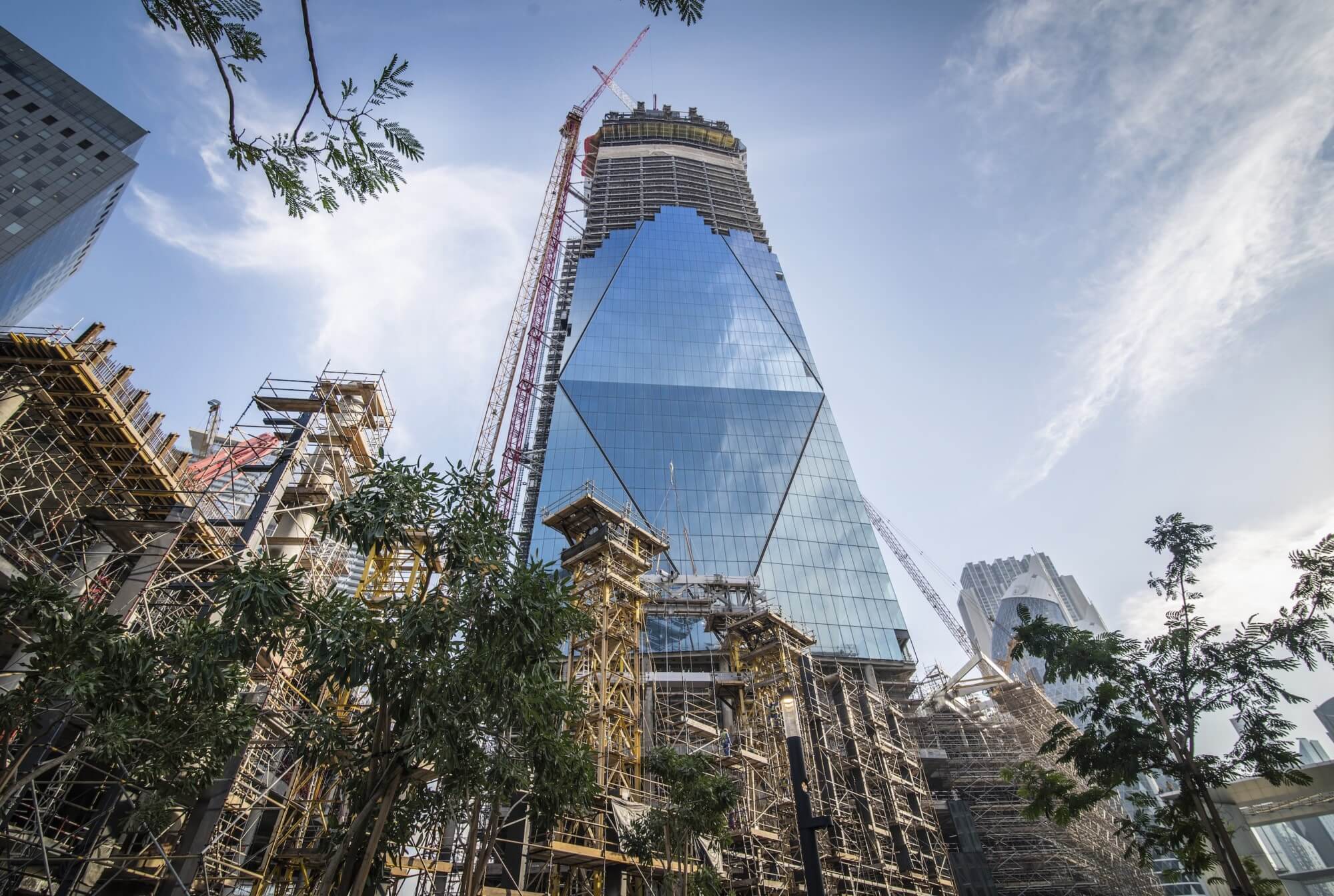 ICD Brookfield Place also involves collaboration between BSBG and designer Foster + Partners, and has made great progress this year. The tower core and concrete works are complete, with the steelwork closing in on a finish over the next two months – by which time construction of the crown will also conclude. The façade on the main tower has now reached level 48 of 53, with work on the podium façade also now underway. The basement substructure has also reached completion, and in terms of floors, the final snagging on tenancy levels is currently taking place. 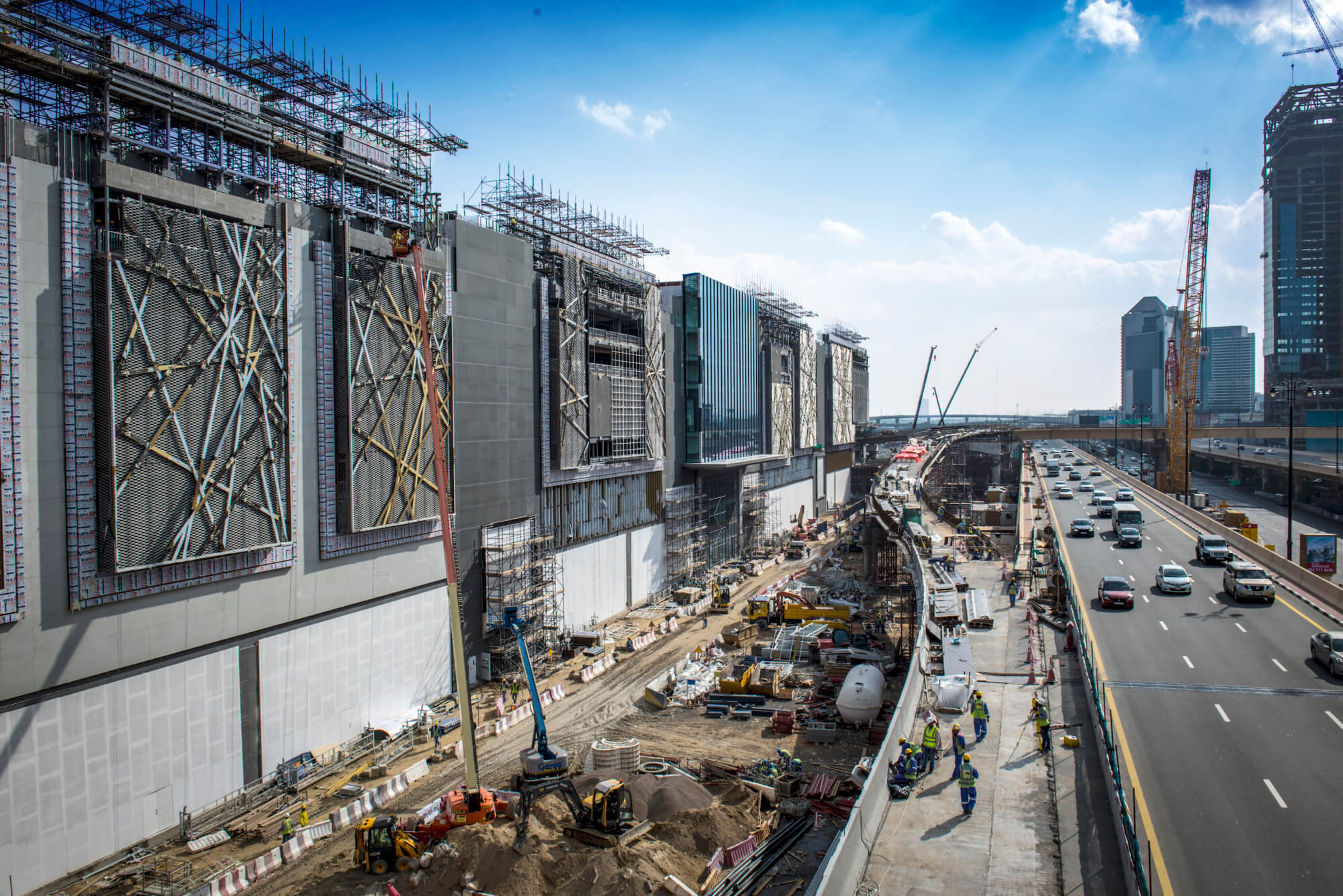 Construction of The Dubai Mall Zabeel Expansion has now reached completion, and BSBG is currently pressing ahead with the final authority inspections. The G+9 expansion is linked to The Dubai Mall by a footbridge which extends for more than 200 metres across Financial Center Road. The project, for which BSBG provided Design and Executive Architecture as well as Lead Consultancy, has been delivered by the group on time for developer Emaar, and as landscaping works and the bridge link are finalised, the new expansion should open over the course of the coming months.