A new decade, and much to look back on. Brewer Smith Brewer Group (BSBG) has grown dramatically in terms of projects, global reach and reputation over the course of the last 10 years. Advancements in project execution, a continued commitment to recruiting the best industry talent, and the ambition to take the business into new markets positioned BSBG as a renowned leader in the architectural sector as the decade drew to a close. We’ve picked 10 moments from the last 10 years which have been pivotal to the rise and expansion of BSBG… 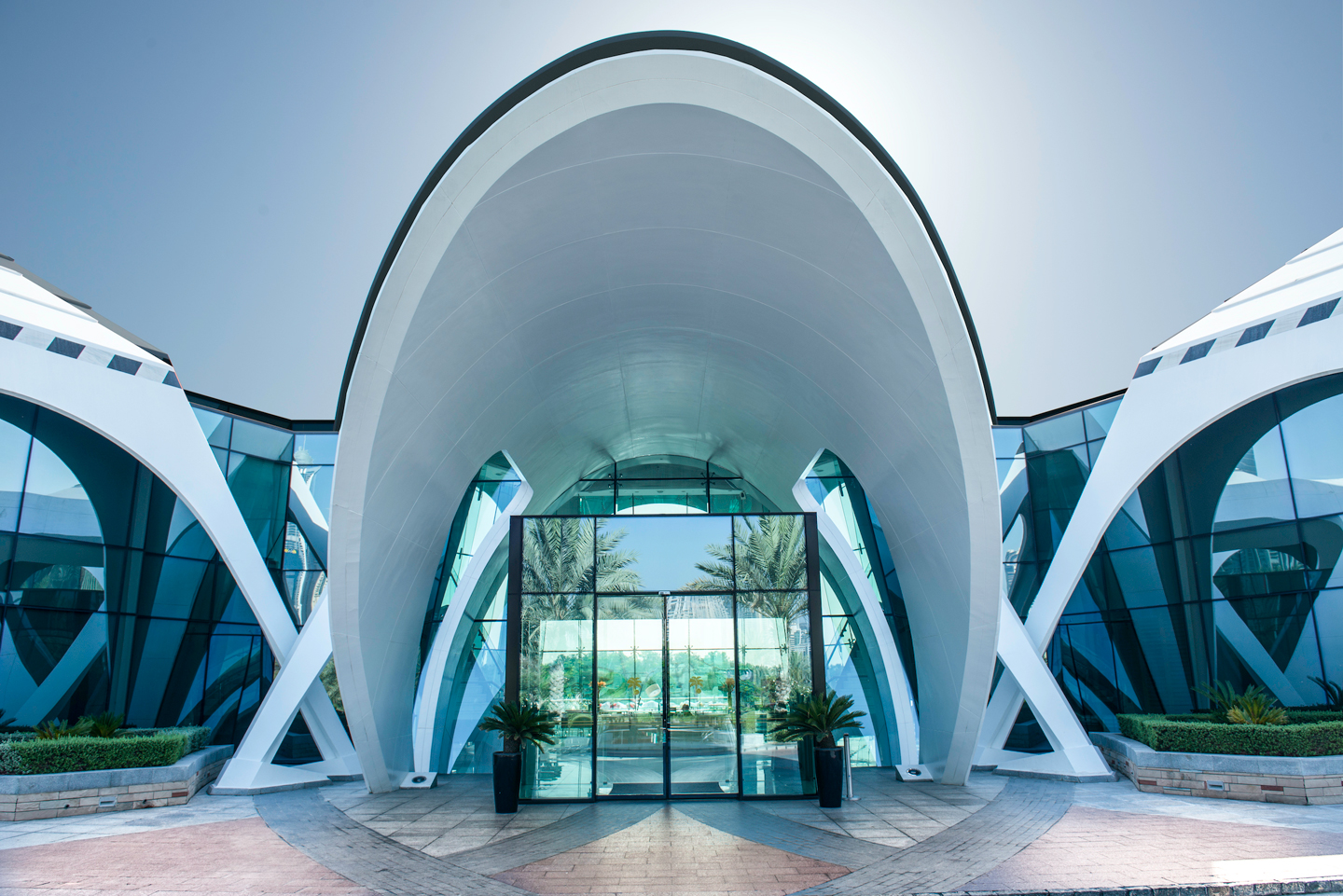 The decade began with BSBG returning to one of the group’s first projects in Dubai, Emirates Golf Club. More than 20 years previously, in 1988, BSBG had been responsible for the successful original design and delivery of the golf club on an isolated patch of desert. As Dubai’s growth ensued, global awareness of the golf club also grew, as it became a key venue for the European Tour in hosting the Omega Dubai Desert Classic, and so in 2010 BSBG was again engaged by wasl to formulate a new masterplan, completing a redesign and comprehensive renovation works for the entire complex. The project involved a reincarnation of the clubhouse lobby – the initial introduction to the golf club for guests – which benefitted from a revitalised, spacious foyer with double height glass providing views across the golf course and flooding the space with natural light. 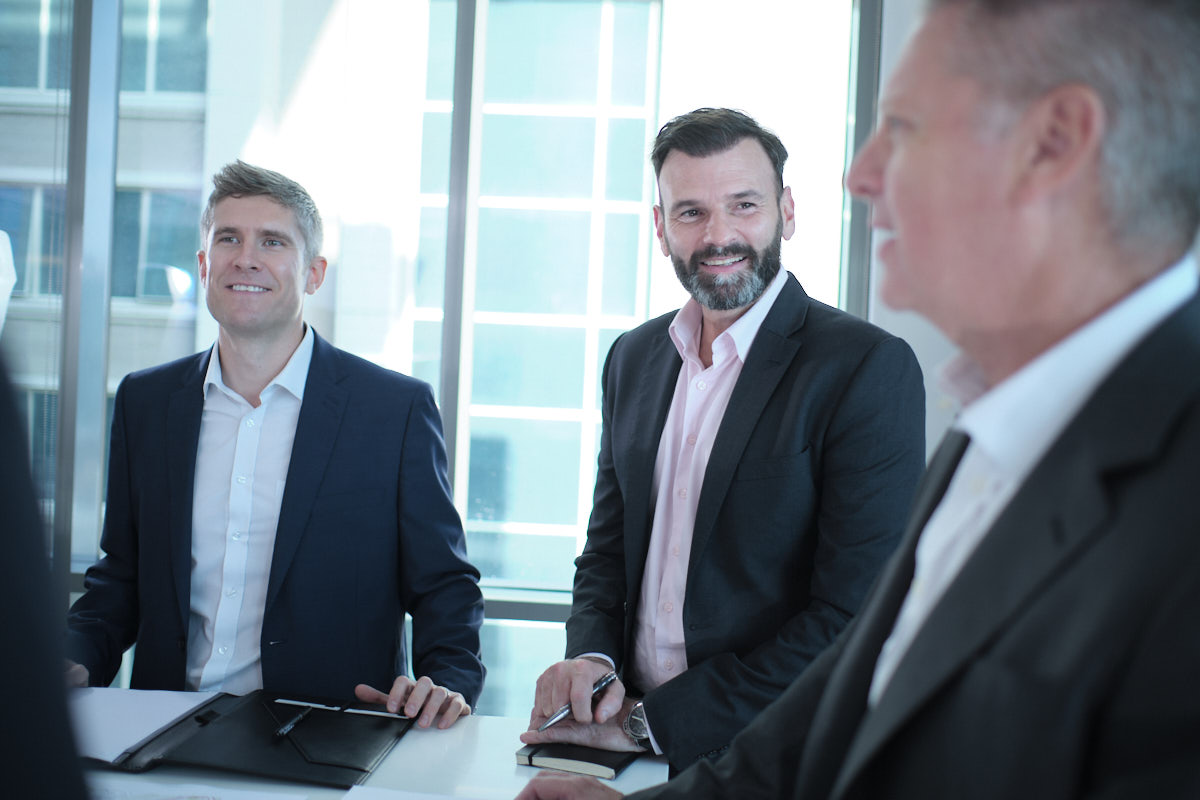 Scott Orwin joined BSBG as an Associate Director in 2012. He now holds the position of Partner, having been instrumental in delivering some of the group’s most significant projects of the decade, including the award-winning BSBG designs of The Edge office building in Dubai Internet City and Aloft City Centre Deira, Zaha Hadid’s The Opus, and more recently JA Lake View Hotel. Scott became a partner in 2017, joining Managing Partner Alistair McMillan and Andrew Bereza, Kevin Harper and Nick Turbott in leading the company forwards both in Dubai and overseas. 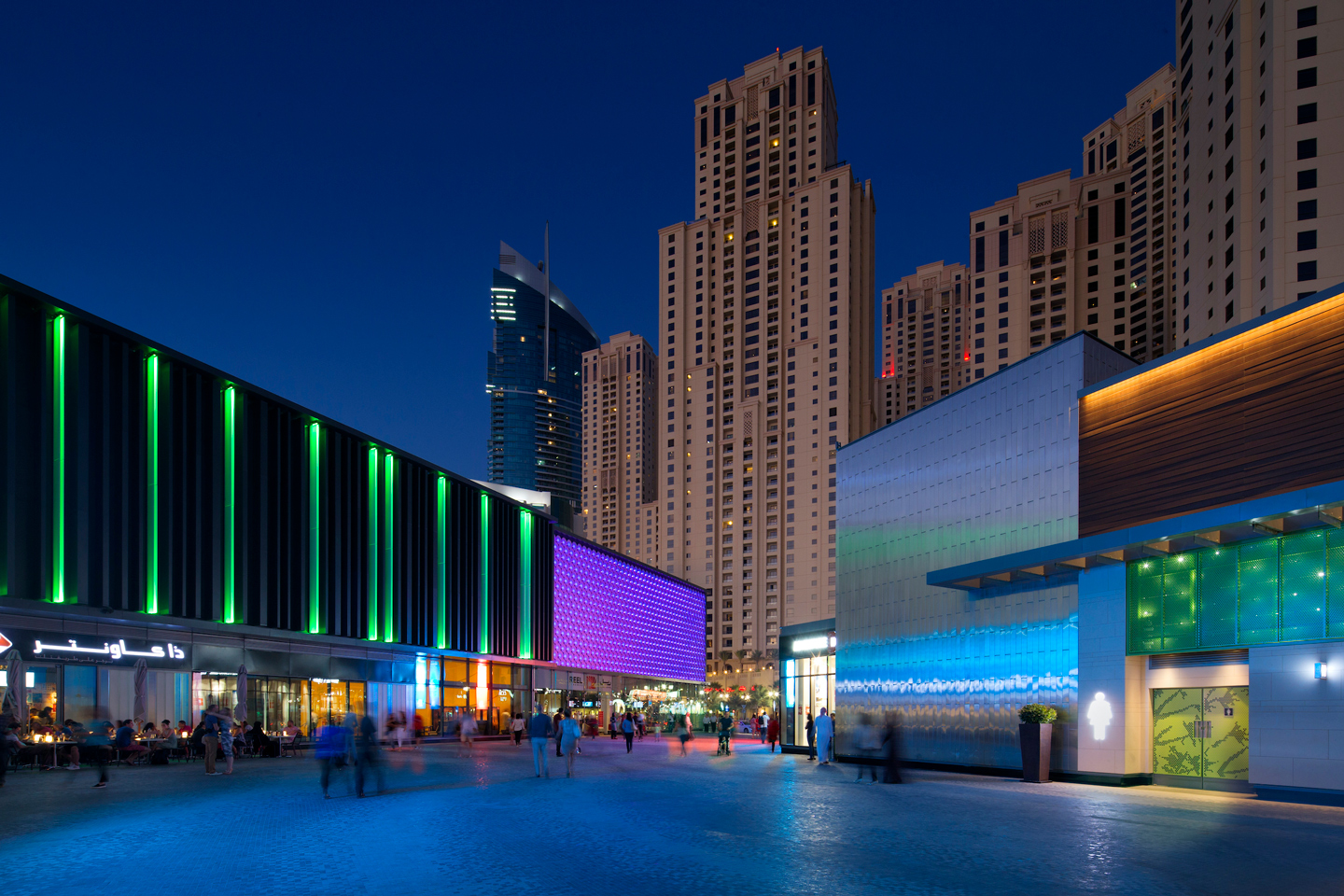 The Beach is a legacy project for BSBG for a number of reasons. At that time, it was arguably the most high profile and demanding project the group had delivered to date – and in terms of enduring popularity, the most significant. The Beach was also important because the project was the first on which BSBG had collaborated with Michael Lewis, who at that time was leading the design for architects Benoy. He is now the Group Design Director at BSBG.

In 2015 BSBG employed its 100th team member in Dubai; a hugely significant milestone for the company, particularly as just 10 years previously the team consisted of less than half that number. Reaching 100 employees served as a reminder of the growth and the calibre of projects BSBG was now delivering. Additionally, with BSBG’s portfolio now comprising projects throughout the region, in countries such as Saudi Arabia, Egypt, Qatar and Bahrain, in addition to those completed in the UAE, the group’s regional position had strengthened considerably by the midway point in the decade. 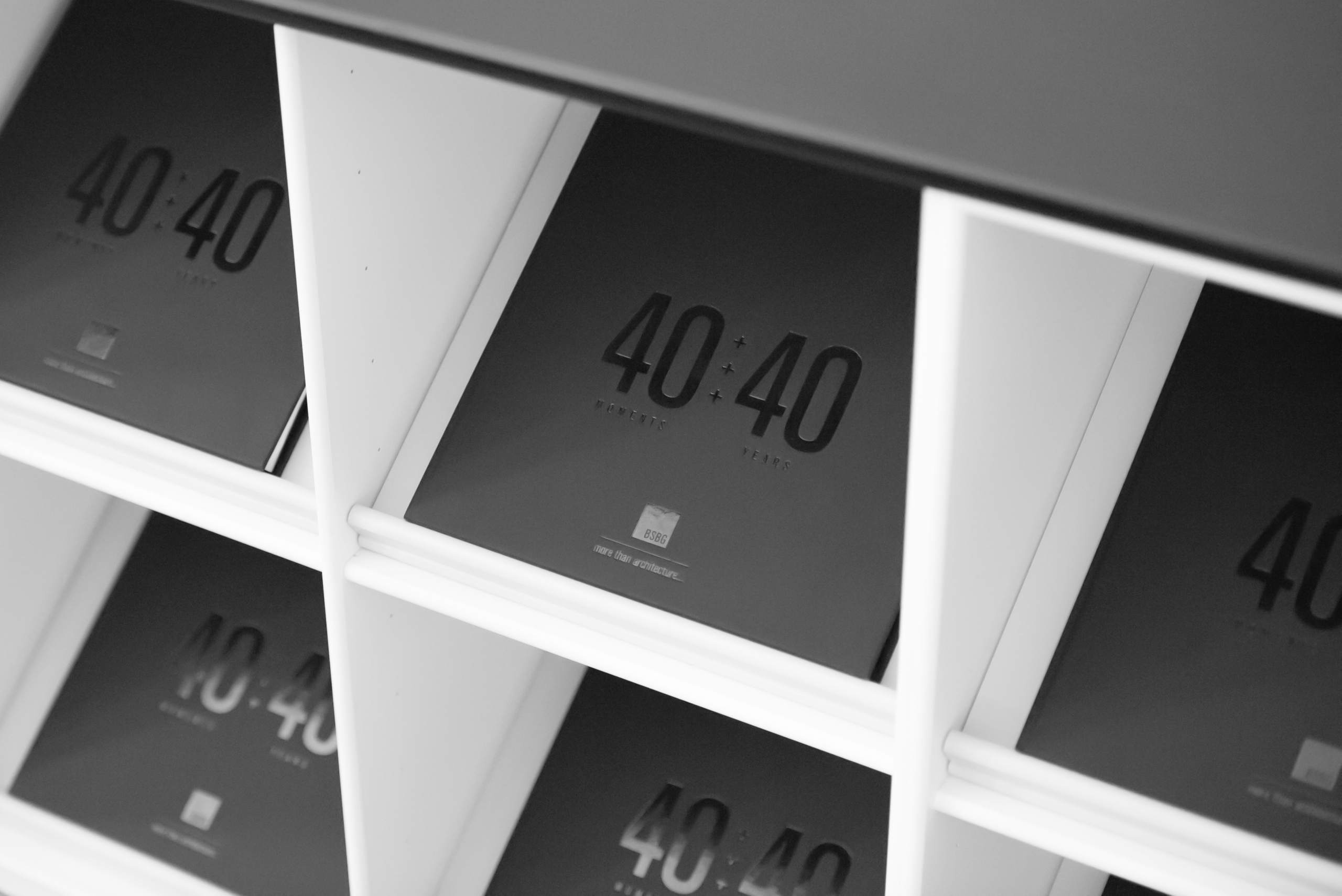 2016 was the 40th anniversary of BSBG’s establishment, and this was marked in style with a two-day event held at the Ritz Carlton in DIFC, and the publication of a commemorative limited edition book which highlighted 40 moments in the history of the company. Following on from the celebrations, plans were put in place to begin on a rebrand aligned with the company’s evolution from a local architect into a global leader operating across multiple disciplines. The rebrand comprised a new logo, website, and the transition in name from Brewer Smith Brewer Gulf, to Brewer Smith Brewer Group, in preparation for a planned international expansion. 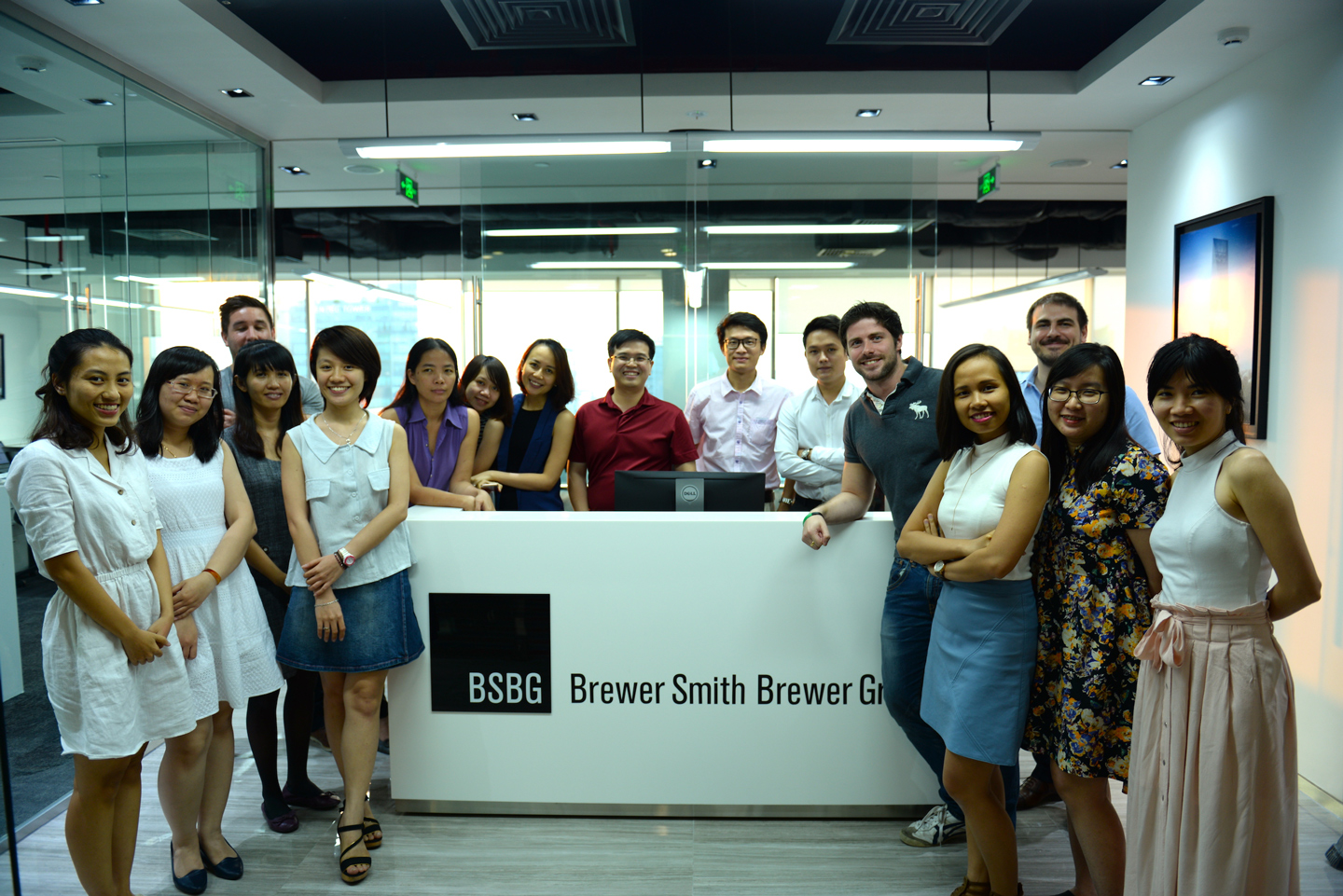 Shortly after the rebrand, a new office was opened in Ho Chi Minh City, Vietnam. The office, which provides BSBG with a gateway to the Asian market, has grown to accommodate more than 30 staff working on projects locally and as part of the international team. Since its establishment, BSBG’s HCMC office has become one of the nation’s leading BIM practices, and enjoys a close relationship with the Architectural Technology and Construction Management Bachelor’s Degree course hosted at the University of Architecture in Ho Chi Minh City. 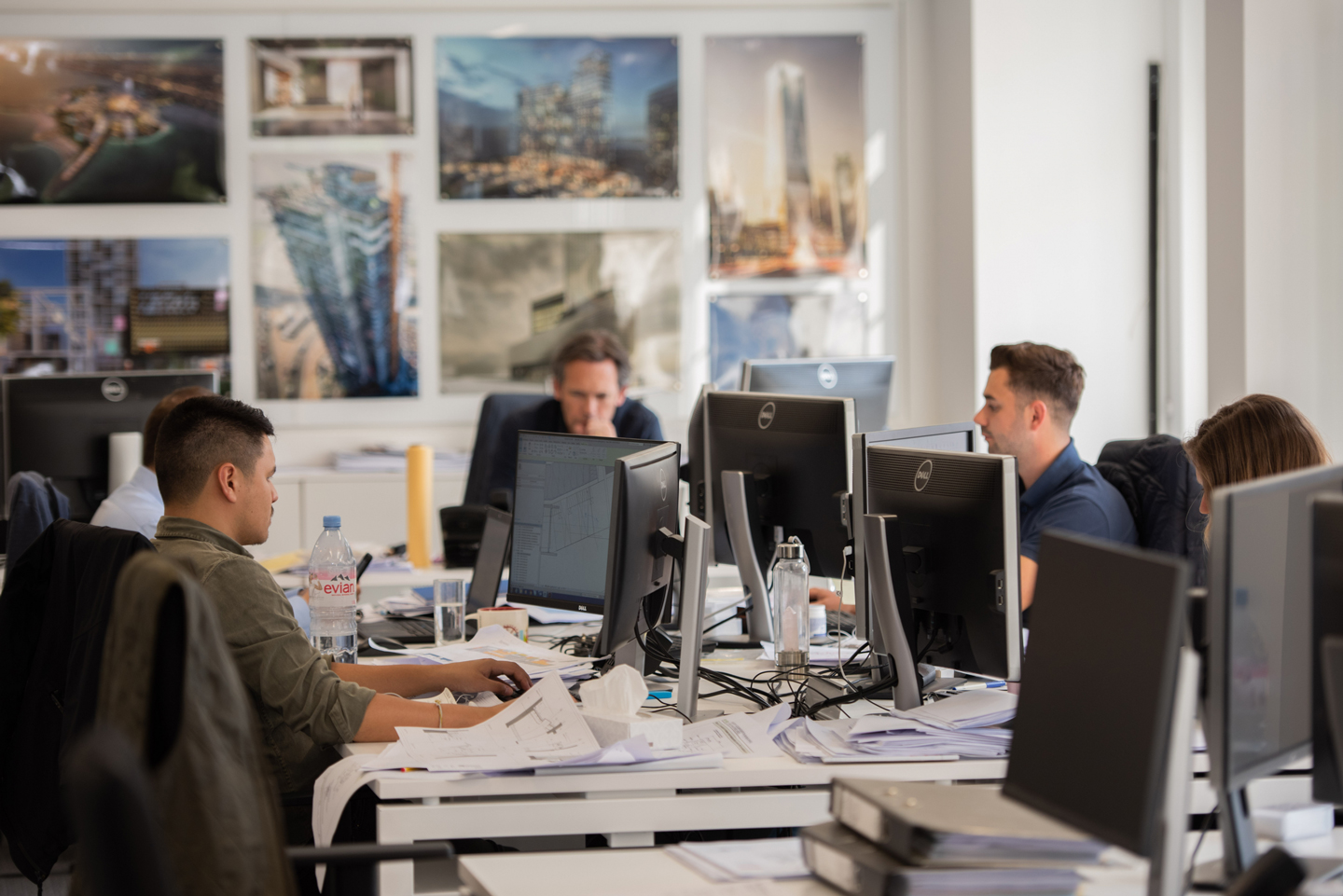 The London office was quick to follow, with staff from the Dubai Headquarters relocating to help establish BSBG in one of the most challenging, most important architectural markets in the world. In London, BSBG quickly won two projects – the delivery of the refurbishments of both Green Park Hotel and Nobu Portman Square in the UK’s capital. 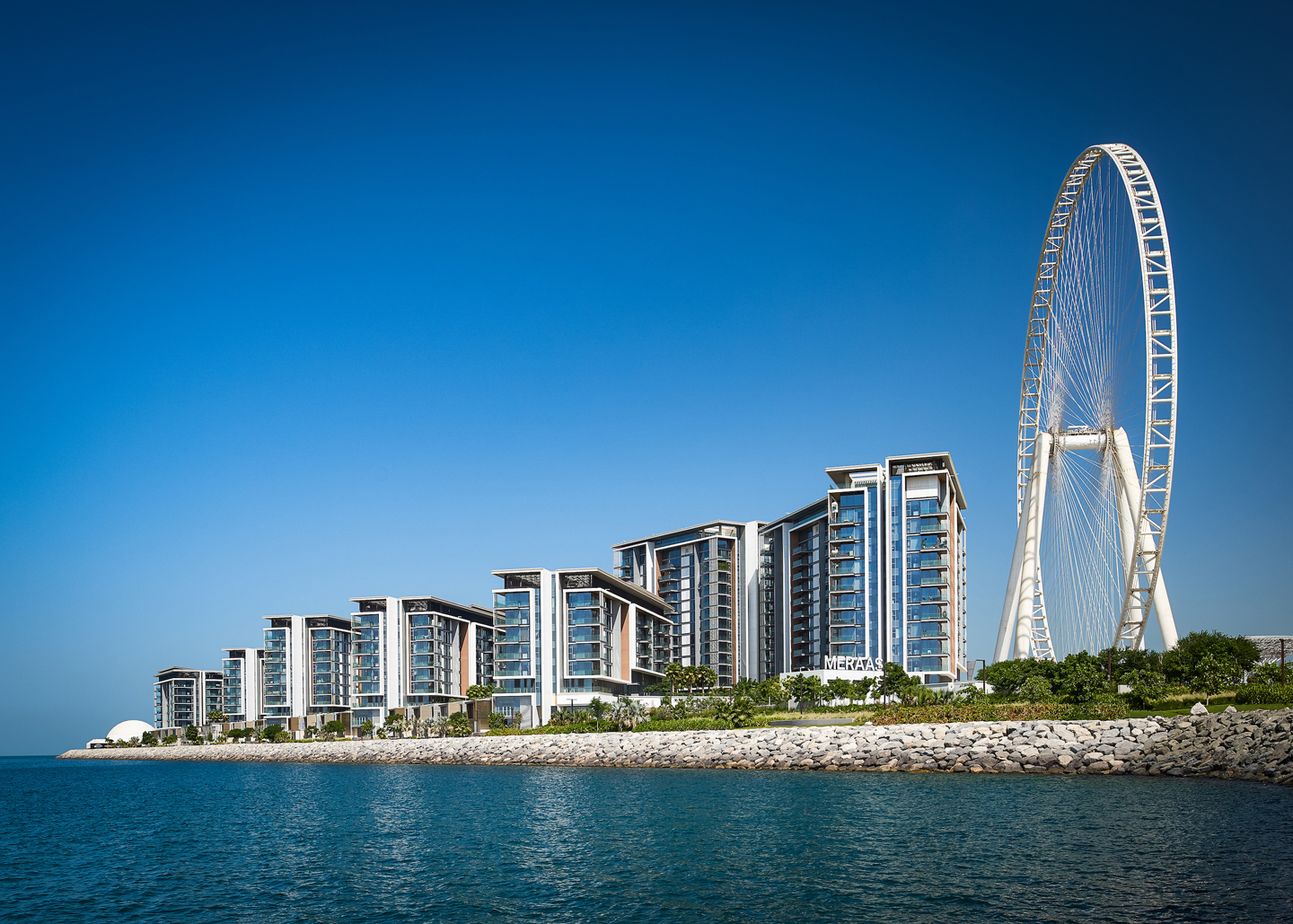 The delivery of the residential component of Bluewaters was completed by BSBG as 2018 drew to a close. The residential zone features 10 medium-rise apartment blocks containing 698 apartments, and 17 waterfront townhouses set within a landscaped environment that provides high-end urban-style island living for residents. Delivered for Meraas, Bluewaters was a highly technical project that has now become an iconic development in Dubai, and one of the most prestigious in the BSBG portfolio. 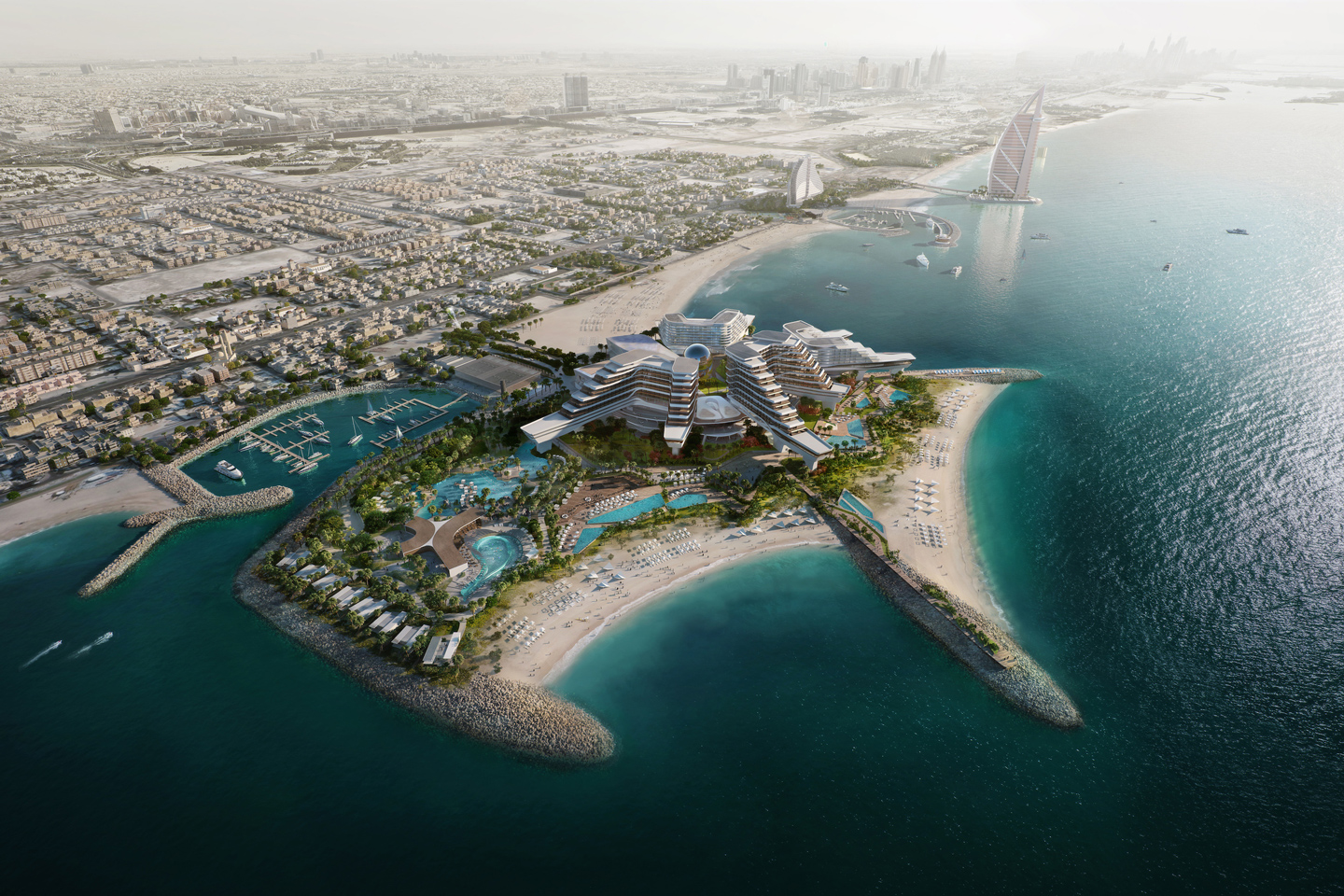 The prestige continued into 2019, as BSBG was able to announce its role in the technical design and delivery of the iconic The Island project in Dubai. This project, which introduces renowned Las Vegas hotel brands such as MGM, Aria and Bellagio to the Middle East, is situated upon a man-made island in proximity to the Burj Al Arab, and is set to become one of the most significant hospitality developments in the UAE when complete.

As an international architect with locations across the globe, and a number of highly significant ongoing projects, just four years after reaching the milestone of hitting 100 staff, BSBG reached 200 during 2019. The team of 200 works across three locations - Dubai, Ho Chi Minh City and London, and is currently working together on projects that include Dorchester Hotel and Private Residences, The Island, Nobu Hotel Portman Square, Green Park Hotel, SHA Wellness Clinic, Visa Middle East Headquarters, Banyan Tree Residences – Hillside Dubai and ICD Brookfield Place, amongst many others...