The Mayfair Townhouse has been shortlisted in the Building Awards 2021 Refurbishment Project of the Year category. Hosted by one of the UK’s oldest publications, Building, the Building Awards are held annually to recognise the United Kingdom’s standout projects of the year. The event this year will take place at The Grosvenor House Hotel in London on Tuesday 2nd November 2021, where the winners will be formally announced.

The Mayfair Townhouse spans over 15 adjoining 19th Century Georgian townhouses. The project involved a re-evaluation of the use of space in public areas within the basement and on the ground floor level, while the number of guest rooms was increased from 165 to 172. In fully coordinating the design, BSBG managed to scale down demolition and excavation requirements by 70%, substantially reducing the cost and risk associated with executing the project while maintaining the design intent. 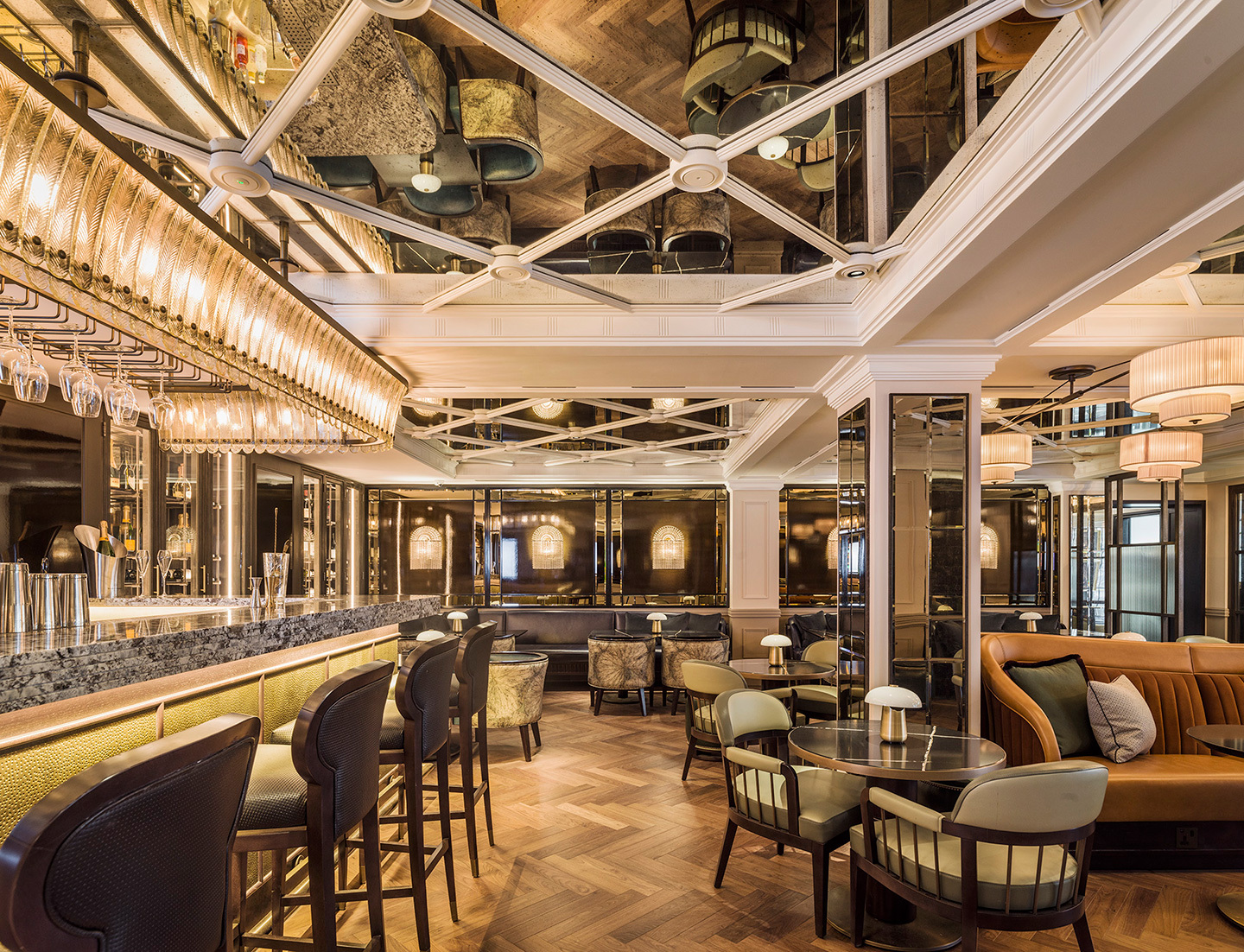 Due to the nature of the property, with its varying ceiling heights and levels and characterful corridors, each room within the hotel is completely unique and is designed to enhance the real personality that the framework of the building offered up. The hotel officially opened its doors in May 2021, and has been the subject of numerous glowing reviews within the hospitality media since completion.

BSBG Head of Studio London, Shaham Ahmed, expressed his delight at the nomination for one of the most complex projects BSBG has delivered to date. “The Mayfair Townhouse has raised the bar for what can be accomplished in London regeneration projects,” he said. “It is a leading example of technology and architectural intellect working in tandem. The finished hotel provides a stunning, five-star hospitality experience for those in search of a stay that imbibes all the magic, splendour and mystique of one of the world’s greatest historical cities.”

Designed by Goddard Littlefair in conjunction with client London and Regional Hotels (L+R) and the in-house design team L+R Studio, The Mayfair Townhouse is the result of a collaborative effort, with BSBG in the Executive Architect, Executive Interior Design and Lead Consultant role.

Image in body courtesy of Goddard Littlefair by Mel Yates