Zaha Hadid and BSBG win Award of Excellence for The Opus!

The Opus has received recognition from The Council of Tall Buildings & Urban Habitat (CTBUH), having been selected as an Award of Excellence Winner in the Best Building Under 100 Metres category. 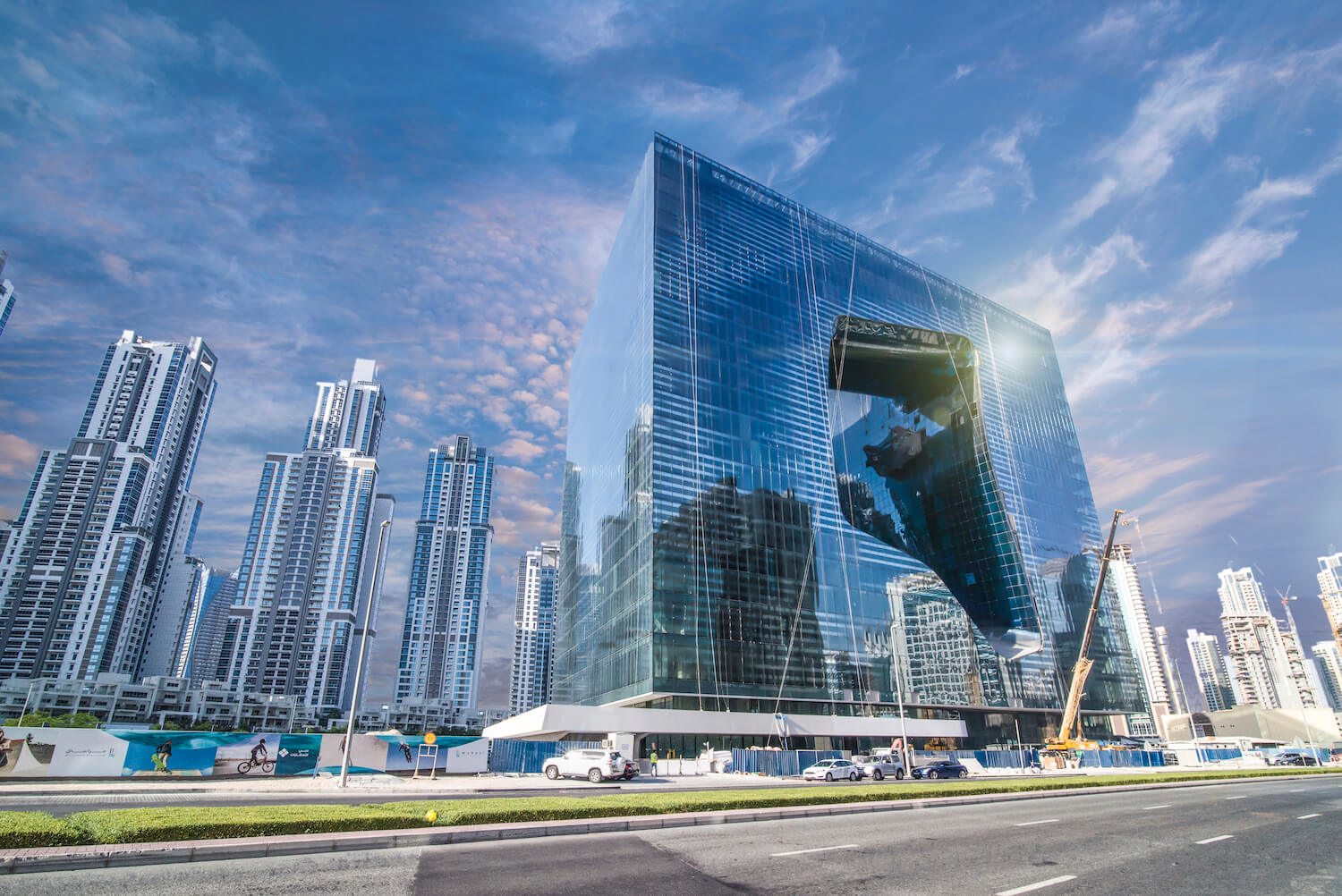 The CTBUH Annual Awards 2019 recognise “projects and individuals that have made extraordinary contributions to the advancement of tall buildings and the urban environment”, and The Opus takes its place among outstanding buildings from Sydney, São Paulo, Singapore and Taipei, as the only winner hailing from Dubai across all categories. 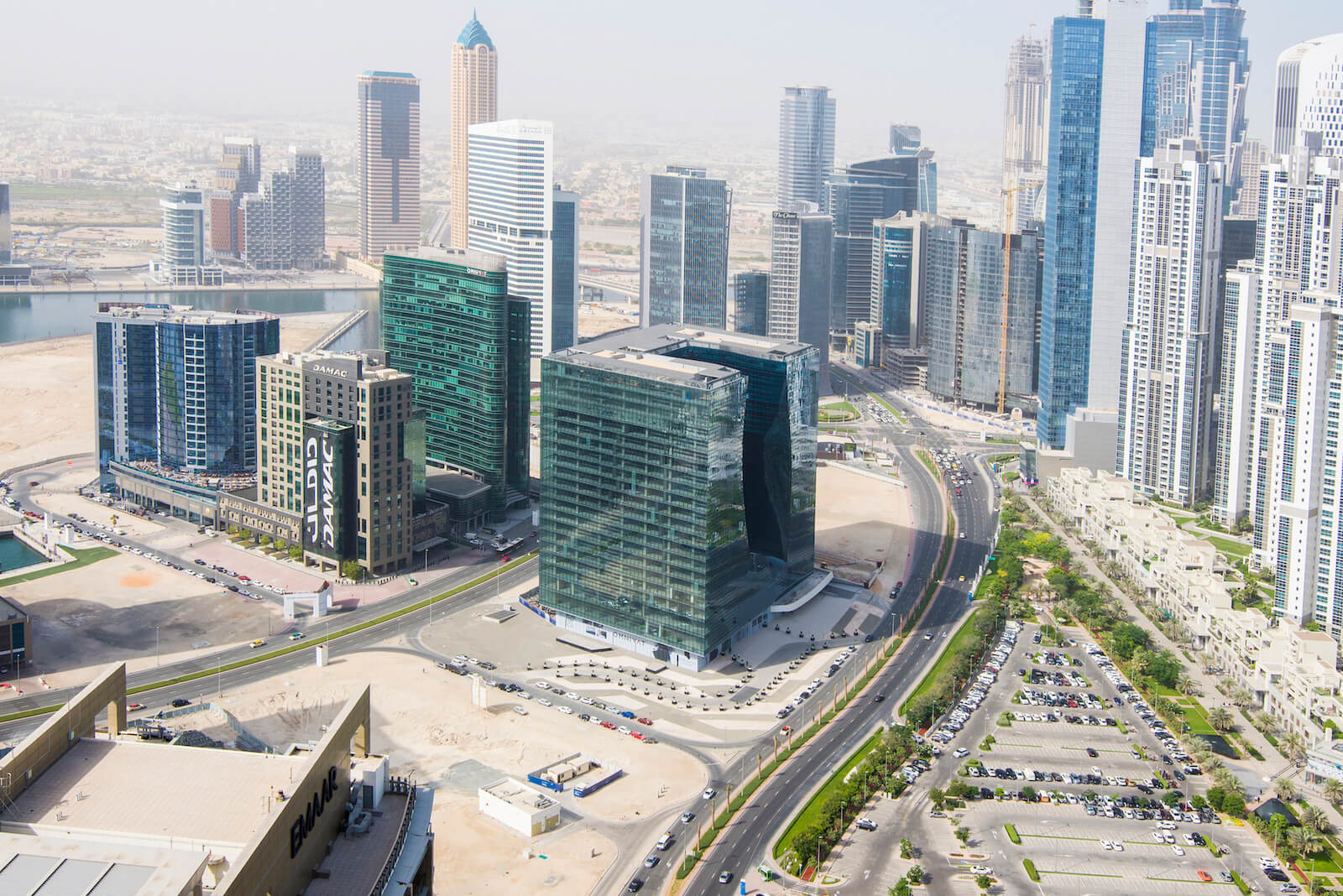 The celebration of The Opus and other winners will happen at the annual Tall & Urban Innovation Conference, during which the individual category winners will be selected. The conference is due to be held during April 2019 in Shenzen, China.

The Opus is a project that brought together many of the most experienced key construction industry players in the region, charged with executing the project in the vision of Dame Zaha Hadid herself, who personally worked on the design of the building. BSBG’s involvement in the project comprised the roles of Lead Consultant, Architect of Record and Engineer of Record, working closely with Zaha Hadid Architects and BG&E. Mutiplex were the main contractor, while Ramboll Group and Koltay Façades worked on fire and life safety and the façade. The developer is Omniyat. 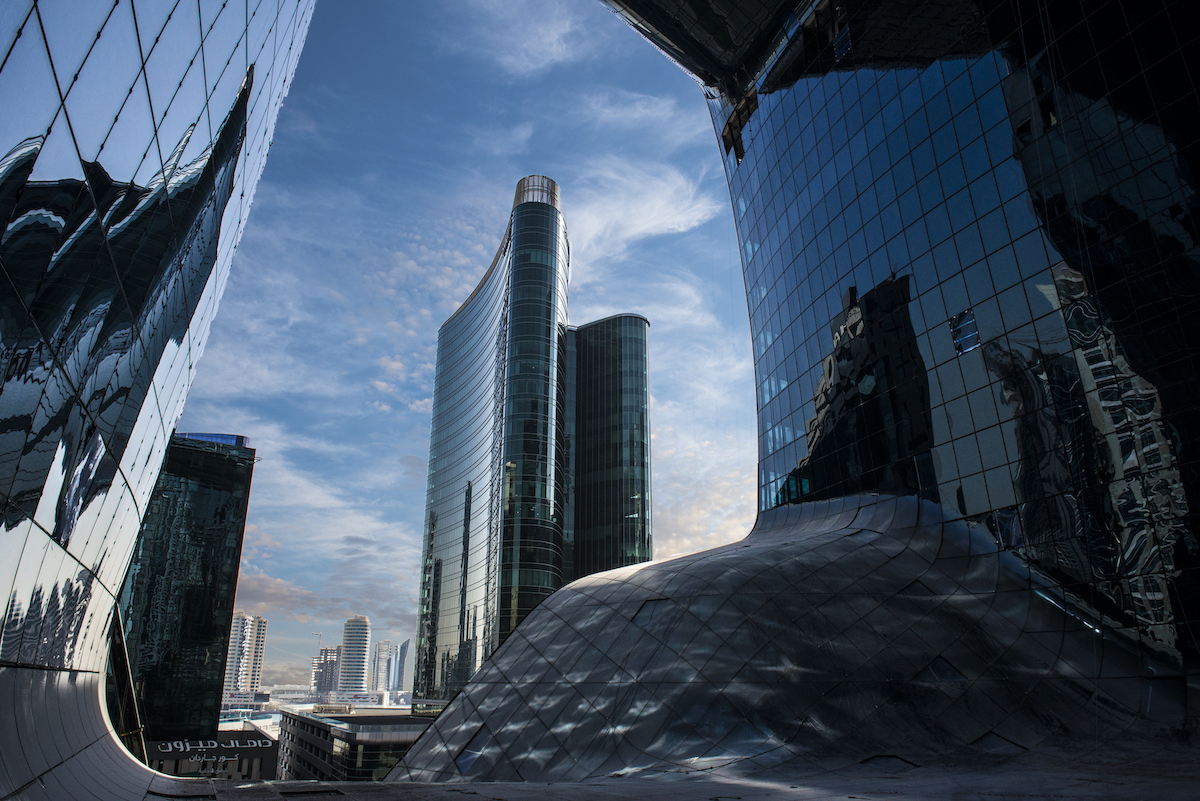 The Opus - an architectural masterpiece

Alistair McMillan, BSBG Managing Partner said: “I’d like to congratulate Zaha Hadid Architects and Omniyat on achieving this excellence award. The Opus is an architectural masterpiece that preserves the pathway laid by Zaha Hadid. It’s a stunning tribute to one of the greatest architects to have walked the Earth, and it’s wonderful for all of us involved in the project to see the building receiving the recognition we feel it deserves. I’d like also to extend my warm congratulations and thanks to all other parties that worked with us on delivering this project, including Multiplex and BG&E.” 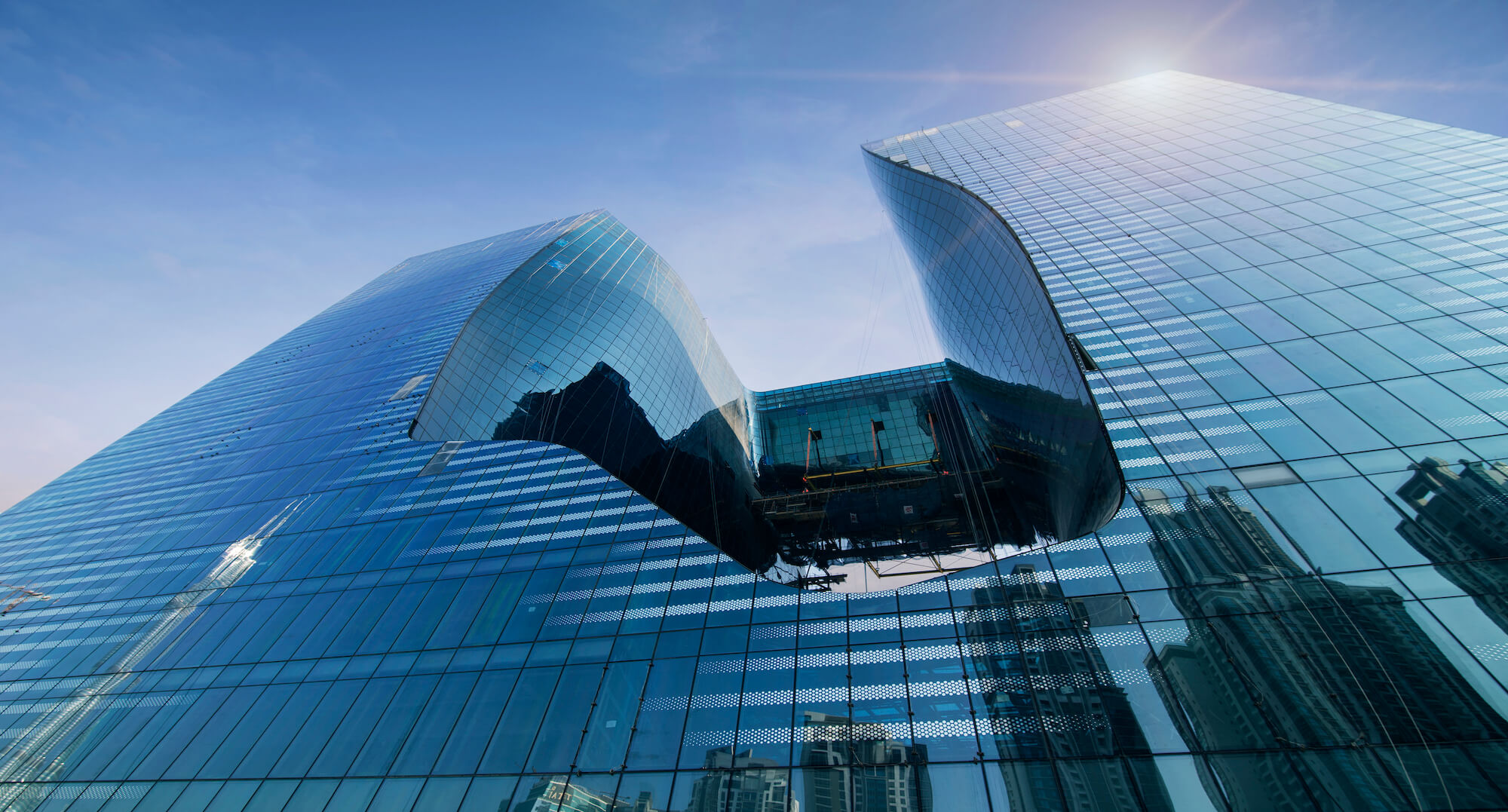 Located in Business Bay, opposite the Executive Towers complex, The Opus has attracted attention as an architectural focal point that perhaps only the Burj Khalifa and Burj Al Arab can match in Dubai. Cars are often seen pulling over on the side of the street to get pictures or simply to just observe the building, which, when lit up at night, is one of the standout sights in the UAE. 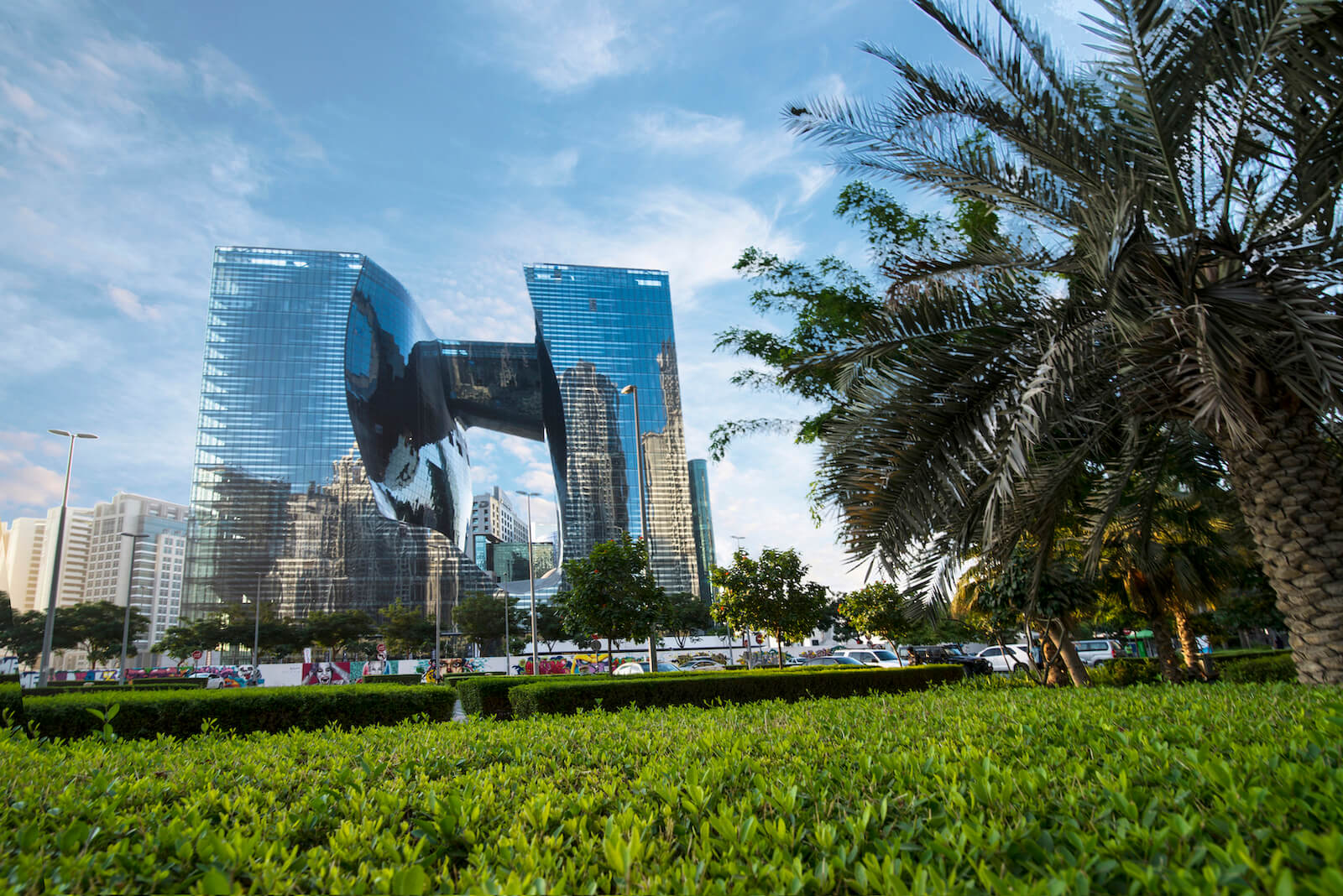 The Opus has now opened to commercial tenants, with office fitouts well underway. The hotel, meanwhile, which is to be a 5-star Melia offering, complete with rooftop bar, will open during 2019.