Brewer Smith Brewer Group (BSBG) has unveiled Michael Lewis as the new Group Design Director. Michael joins BSBG having previously worked with Dubai developer and BSBG partner on multiple projects, Meraas, where his role as Senior Design Director led him to work on notable Dubai developments that include La Mer, Nikki Beach and City Walk. Michael also held the role of Design Director with Benoy, during which time he worked alongside BSBG to deliver The Beach at JBR.

Michael’s reputation in the Middle East is as a highly regarded leader of design, and an inspirational mentor for young architects. His passion for exploring new ideas and new software has served to enhance many of the projects he has helped deliver in the region, and Michael’s fortitude, combined with his excellence on The Beach 10 years ago left a lasting impression with BSBG, in the group’s own role as executive architect.

Alistair McMillan, Group Managing Partner commented: “Michael brings with him a reputation and enthusiasm for architectural design and creativity, which is very well aligned with the vision we have for the BSBG design studio. The addition of Michael as Group Design Director will further enhance our award-winning quality in design, and also our international design leadership capabilities, which continue to go from strength to strength.

“Michael brings with him a reputation and enthusiasm for architectural design, aligned with the vision we have for BSBG.”

Alistair continued: “We first worked together when Michael was leading the design team on The Beach. In our role as executive architect we were particularly impressed with his understanding of the need to adopt a holistic approach to design, which effectively means as well as the undoubted aesthetic quality to the work he produces, there is more depth, which comes from an understanding of what it takes to get that design built with efficiency, speed and accuracy. He is an excellent addition to our senior management team here at BSBG.” 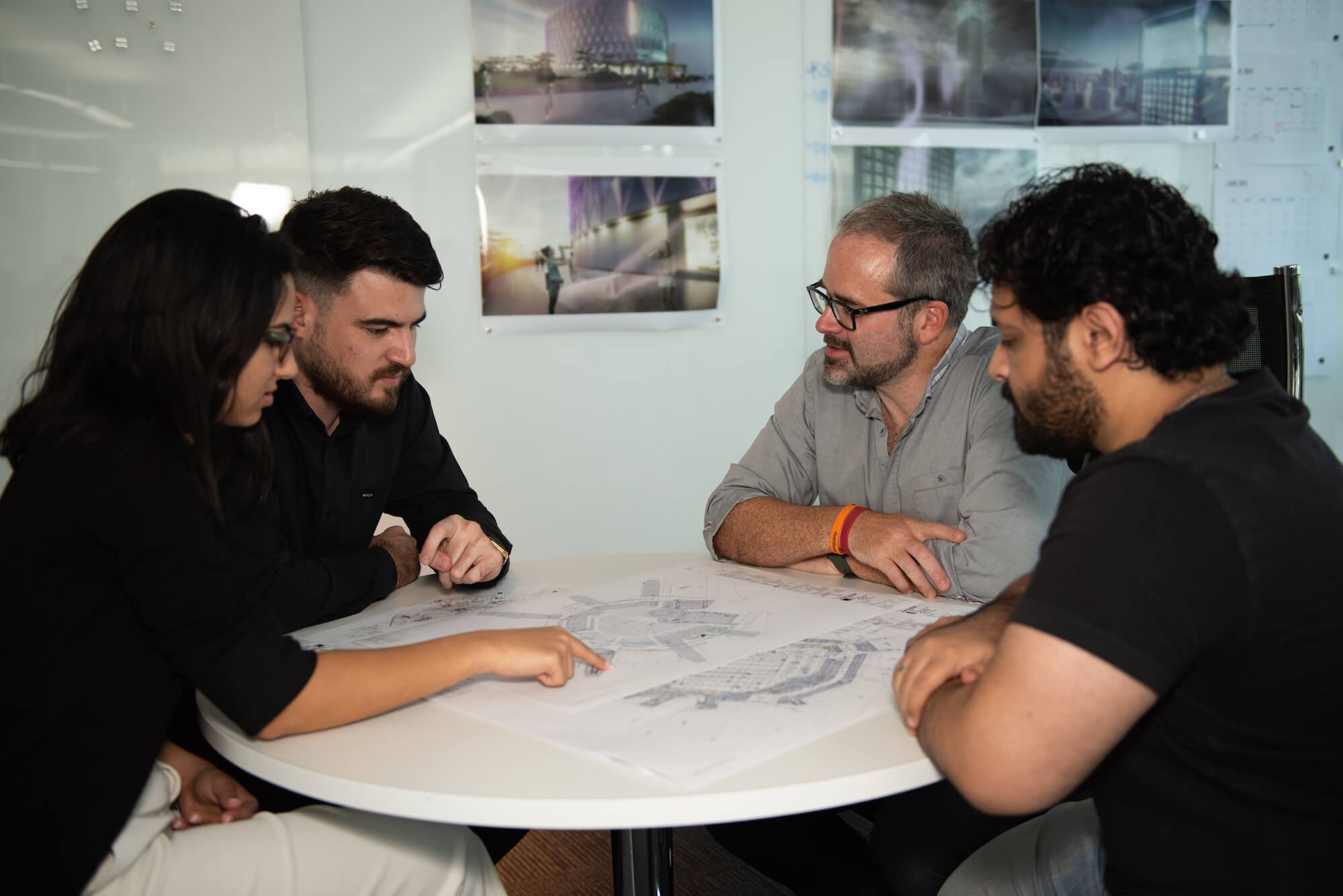 For his part, Michael expressed his delight at joining BSBG and building upon the successful partnership of a decade ago. “To have the opportunity to work with Alistair again as part of the same family at BSBG was a very attractive proposition for me personally.”

He finished by saying: “Our design studio will be complementary to BSBG’s unparalleled reputation as the best in class for lead consultancy and executive architecture. We’re adding a layer to that, and that’s a very attractive proposition for clients when you’re able to bring emotive design and technical design together to create one solution. And I think that’s very exciting for the future…”