BSBG’s +studio-designed Visa Middle East Headquarters building, a project designed and in the process of delivery on behalf on long term client Sweid & Sweid, has picked up two Arabia awards for Best Office Architecture and Best Office Development in the region at the International Property Awards 2021.

Having won in the two categories of Best Office Architecture and Best Office Development for Dubai during 2020, the project was put forward to the regional awards which took place over the weekend, winning them both.

Designed by Group Design Director Michael Lewis and his +studio team, the Visa Middle East Headquarters is a bespoke architectural development that will become home to one of the leading financial institutions in the world when complete. The design features stacked floorplates, carved edges and a rhythmical quality to the façade which creates a standout building within one of Dubai’s most prominent business districts. 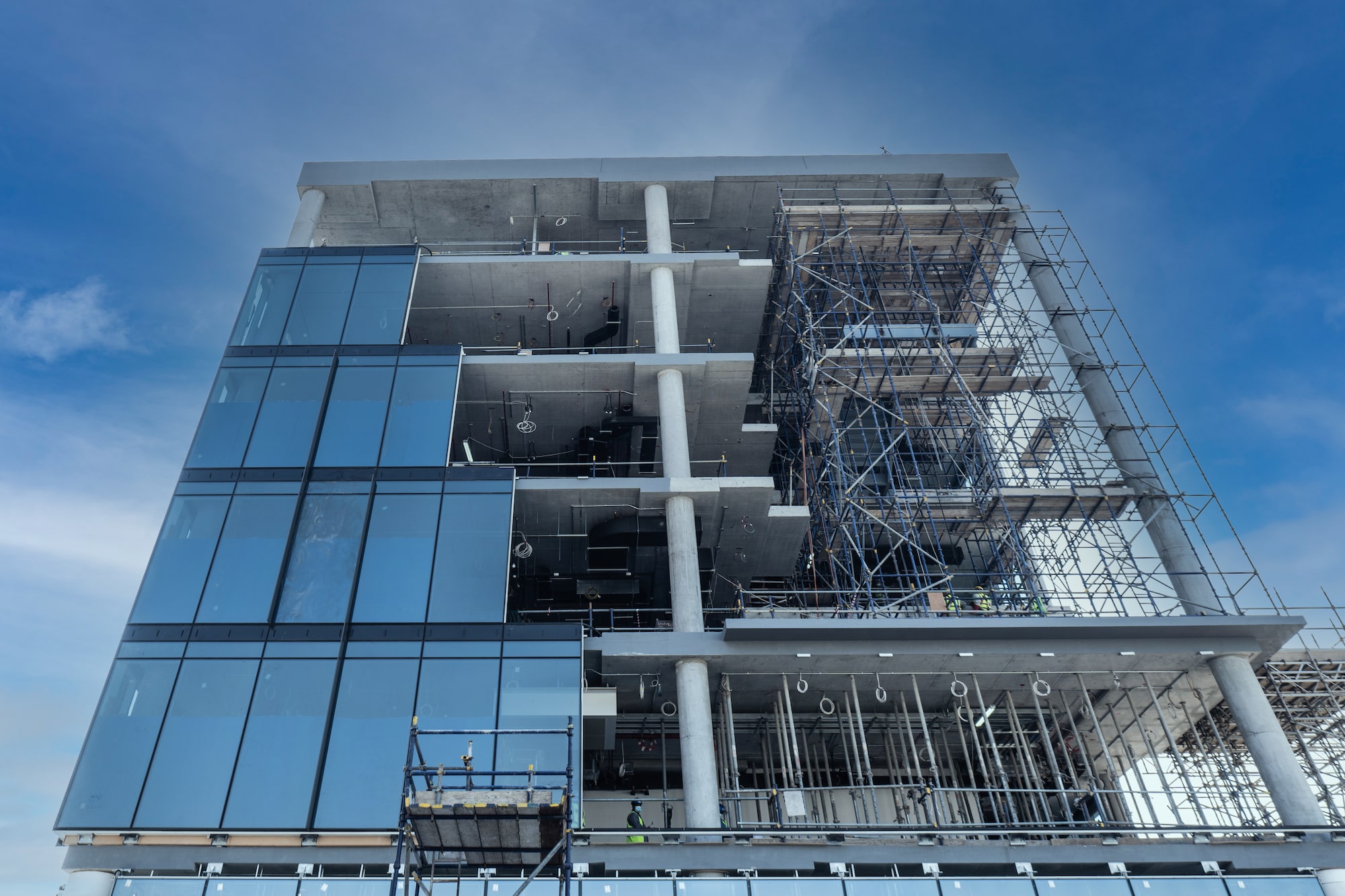 The Visa Middle East Headquarters building is currently under construction in Dubai Internet City, with Project Manager Abdul Rahman Qureshi overseeing the project on site for BSBG. “The project remains on target for completion in line with programme,” Qureshi said. “The base build is approaching an advanced stage of completion, with the façade reaching just past the halfway stage as we speak.”

The project reached a significant milestone in the last week, according to Qureshi, as the sub-station and ETS room were both handed over to the authorities. “The contractor Dutco is progressing well towards the next milestone, also related to authority approvals,” Qureshi confirmed.

As works have continued during the pandemic, great care and significant precautionary measures have been in place on the Visa Middle East Headquarters building during construction over the course of the last 12 months. “Progress has been remarkable during some very challenging circumstances for all of the teams working on site,” Qureshi said. 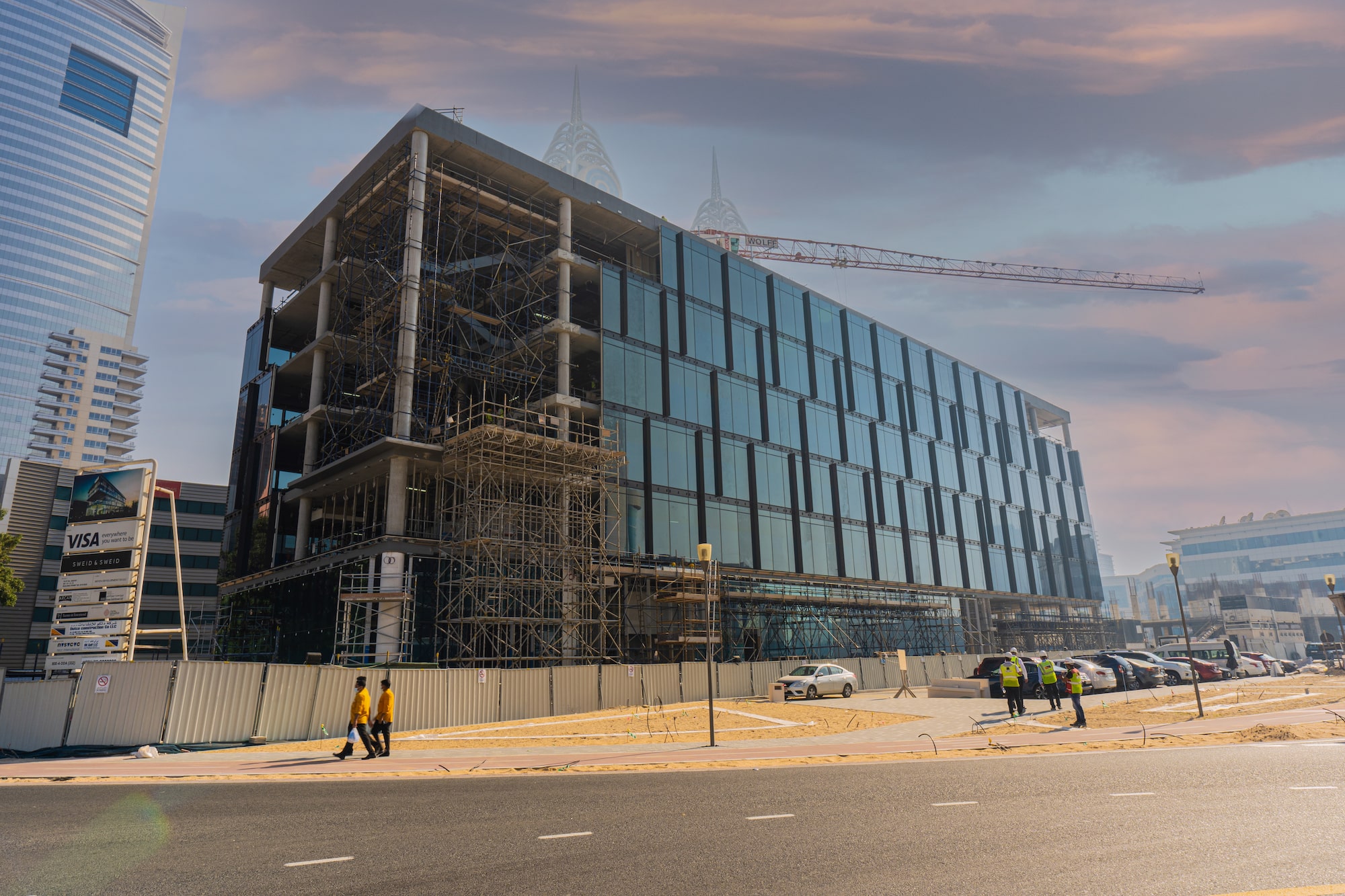 In winning the Arabia awards for best Office Architecture and Best Office Development, Visa Middle East Headquarters will now move to the international stage of the awards, in which the standout projects of the last year from nine regions across the globe will compete to be crowned as the world’s best.

More updates to come on the Visa Middle East Headquarters as work progresses throughout 2021 towards a finish.