Al Futtaim Malls has officially announced that Festival Plaza is set to be opened to the public in December 2019. Brewer Smith Brewer Group (BSBG) is the design architect for the entire Festival Plaza mall and is in the process of delivering the highly anticipated project, which will feature Dubai’s second IKEA store; the largest in the UAE to date. 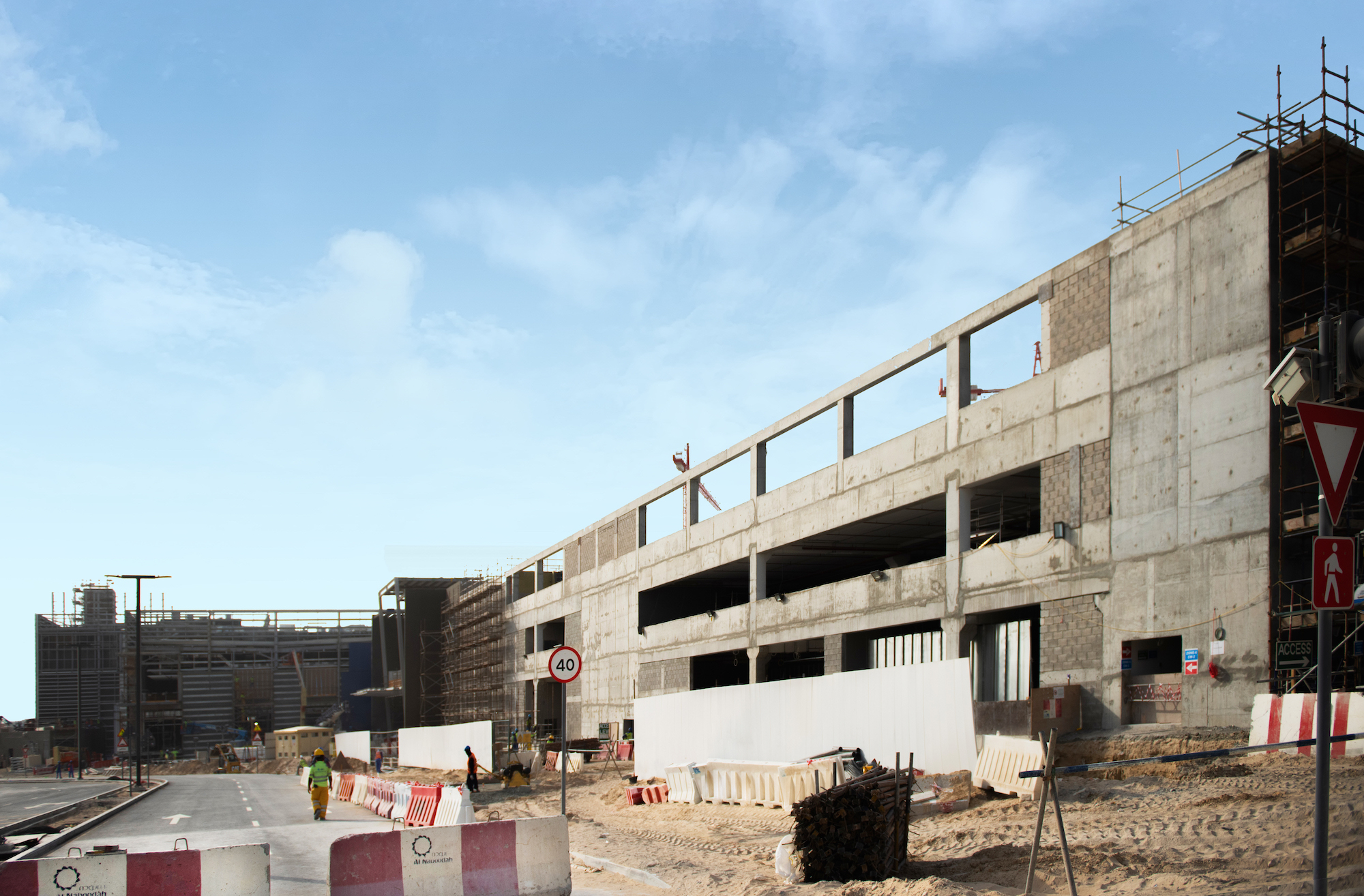 The mall is located in Jebel Ali, and covers an area of 64,800 square metres. As well as the IKEA flagship store, the mall will feature a large Ace Hardware outlet and a Lulu Hypermarket, with more than 120 retail units, a 500-seat food court and a new entertainment concept inside the mall itself, to be unveiled as we move nearer to the opening date. 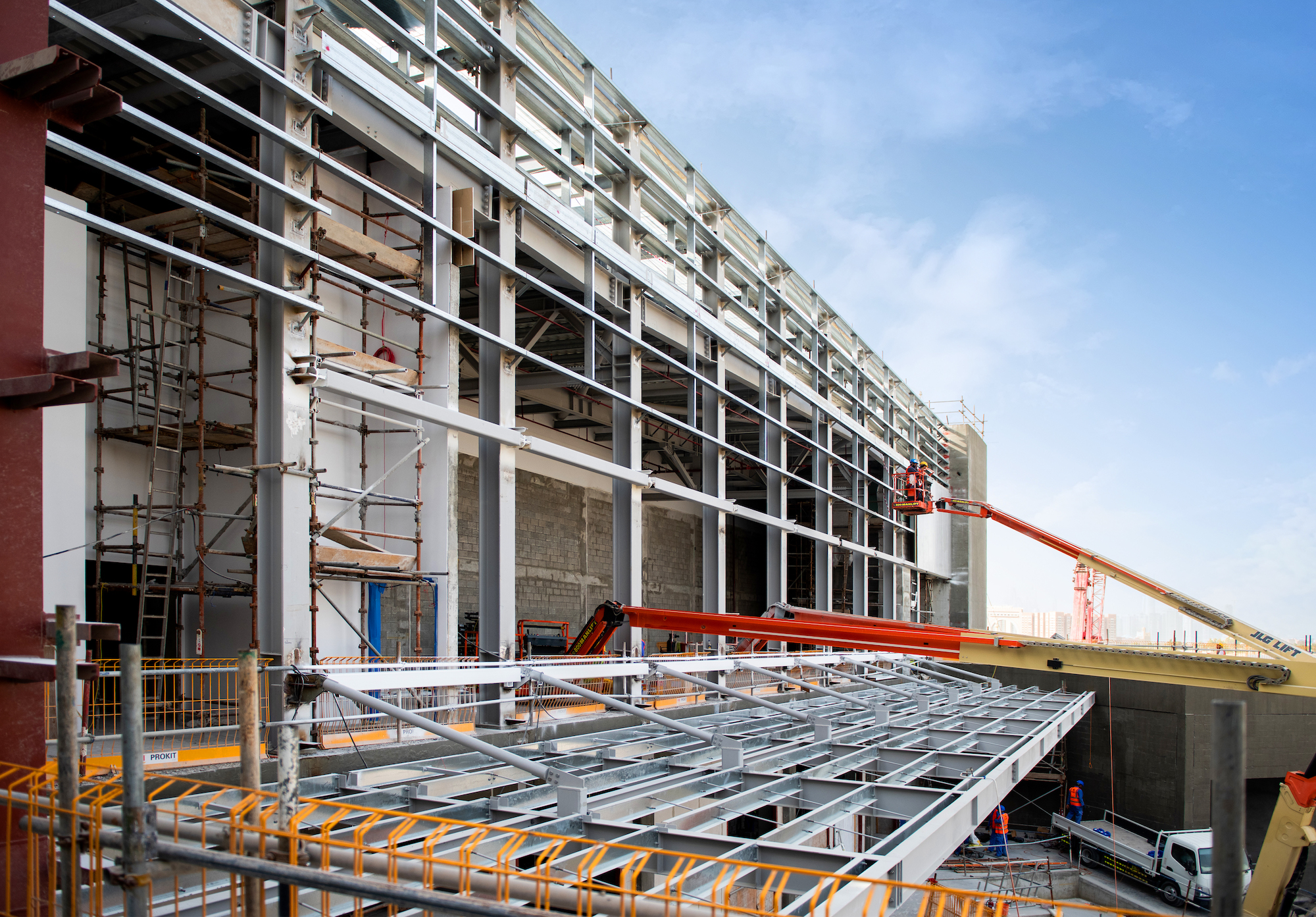 As well as designing the concept for the mall and the IKEA at Festival Plaza, BSBG is the lead consultant, providing executive architecture, interior design and structural engineering, as well as construction supervision. 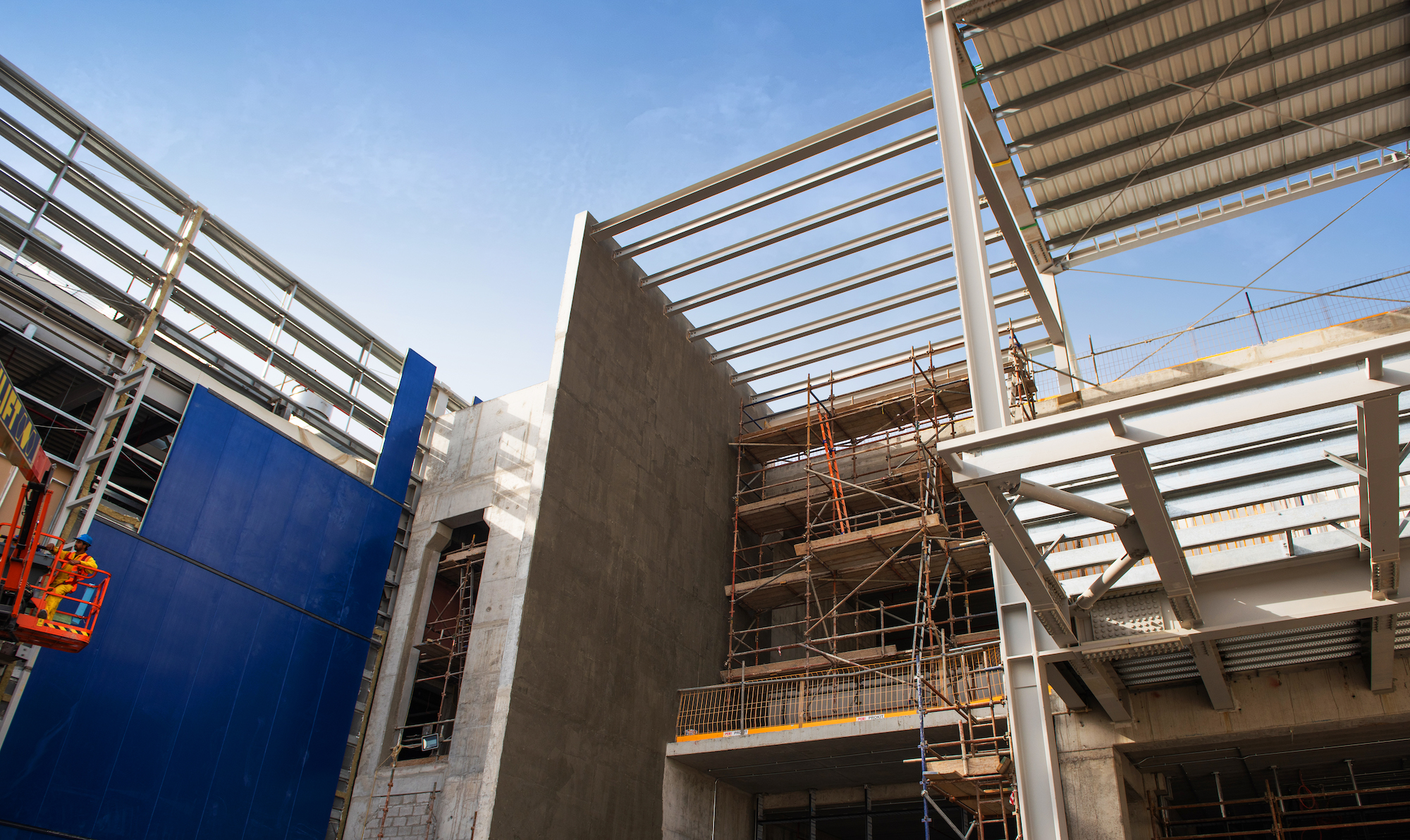 BSBG Partner, Kevin Harper, and Project Director, Chris Brown, have been involved in the project since its inception. Chris gave us an update on how things have progressed on site: “We’ve now handed over Milestone 1 to IKEA in preparation for goods deliveries and for internal fit-out, while externally the façade is close to completion. The interior design of the new IKEA has certainly pushed the boundaries, and I think it will surprise a lot of people when it’s unveiled later this year. 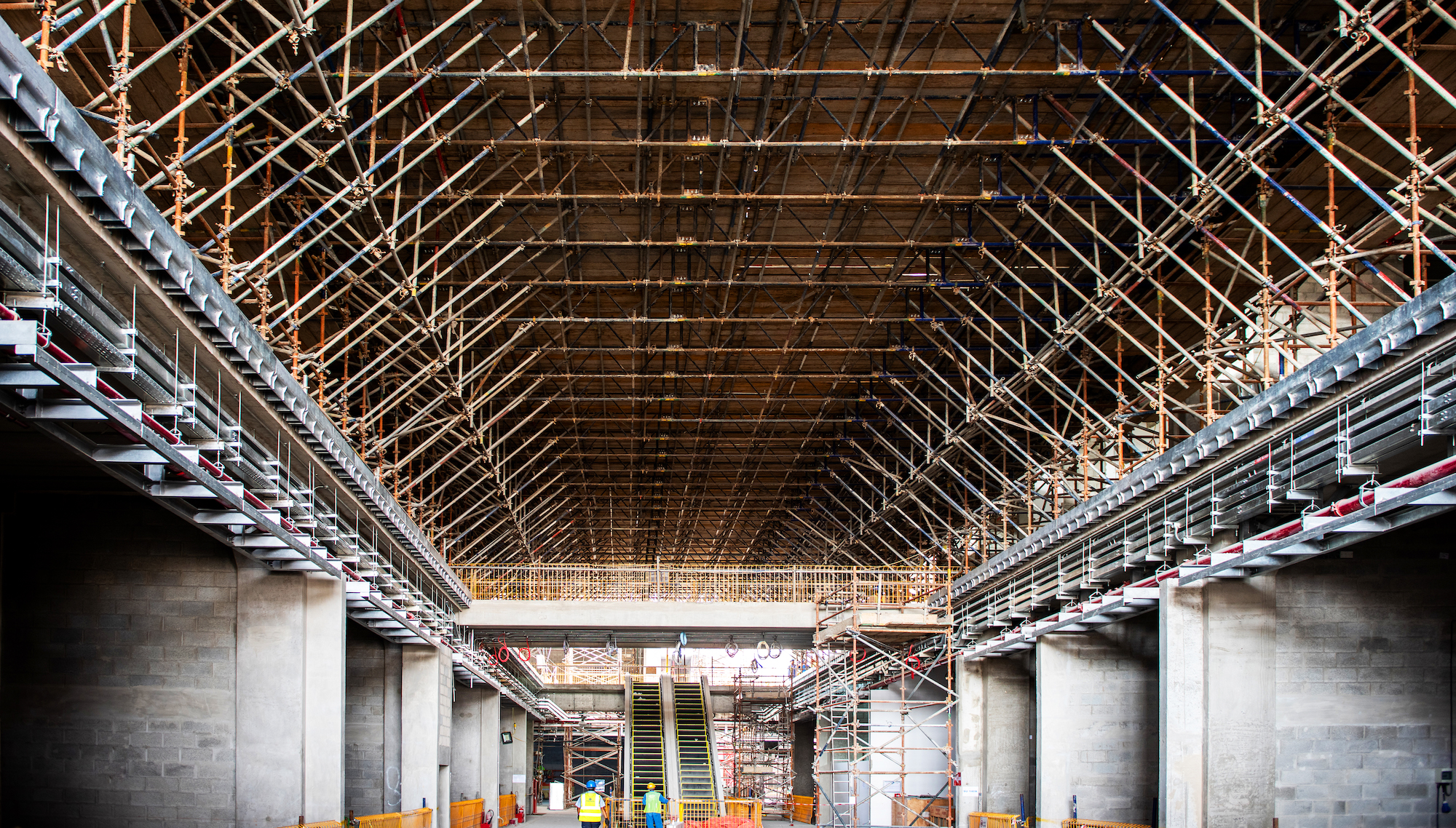 “The mall design itself focuses on providing unique experiences for people to share. It’s going to be a huge draw and the design reflects that. Having this destination in this location will draw people from Dubai Marina and JLT, as well as the new community being developed by Wasl, which is within close proximity. The focus for the mall is definitely based on presenting a sense of community and inclusivity, and I think it’s likely to become a very exciting destination for Dubai.”

Read more on the project here

BSBG Review of the Decade