The Matrix, completed in 2014, is a residential tower located in Dubai Sports City. The building’s design embraces elements of European Modernism, however whereas the design movement, made famous throughout Northern Europe by legendary French-Swiss architect Le Corbusier, widely adopts ashen grey as the shade of choice, The Matrix features a subtle dark brown rippled concrete façade.

This colour choice serves numerous functions, differentiating The Matrix from the style that inspired its creation, and from the surrounding buildings, as well as being complementary to the desert landscape that rests beyond its perimeter. The juxtaposition between the stone façade and the blue desert sky elevates the final product, contributing to the project’s status as the standout architectural monument in one of Dubai’s most populated districts. 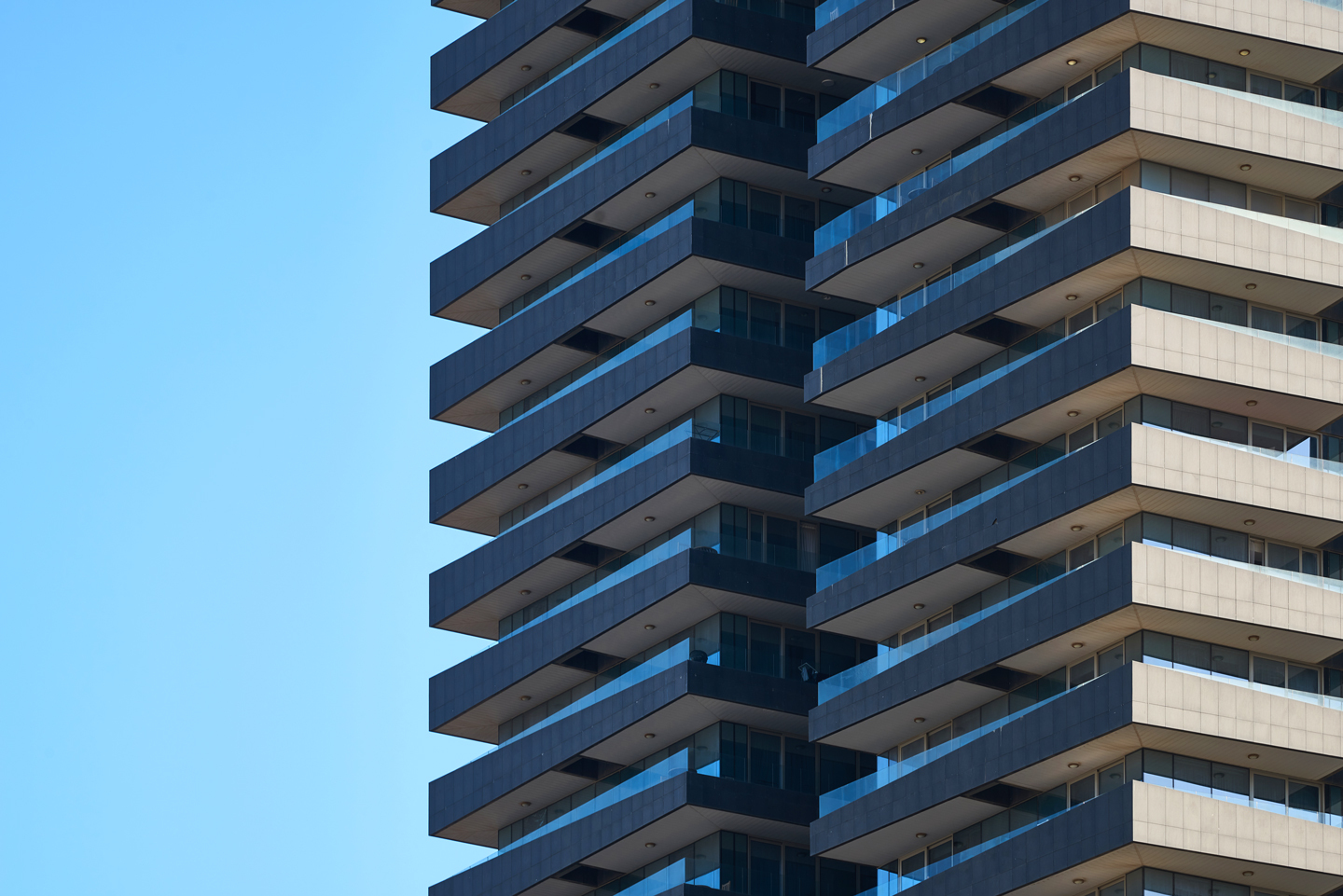 The Matrix features a regular structure, however when gazing upon the building the illusion of curvature exists, caused by a subtle sloped design of the building’s balconies. The balconies are a central focal point of The Matrix, and an interesting open plan format was adopted, without partitioning to encourage a true sense of community among residents. The design features of the building represent only half of the story. 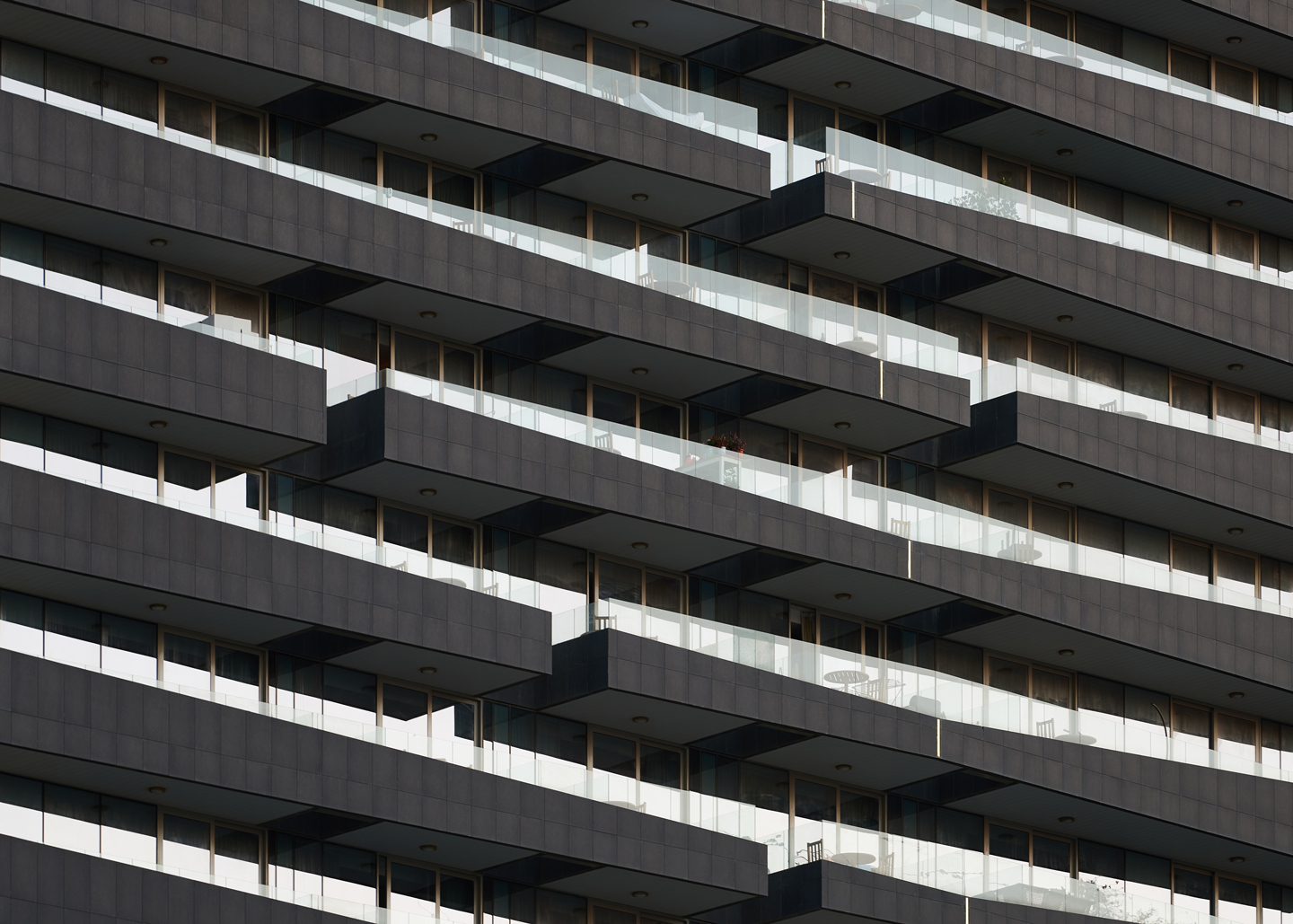 A benchmark for project value

BSBG became involved in the project during the concept stage, taking on an initial architectural vision to refine the design, completing the design development stage, structural design and obtaining authority approvals for the building. Engaged by developer First Group, one of the challenges posed to the group involved a value engineering exercise that would result in substantial cost savings and reduction in required civil and MEP works. 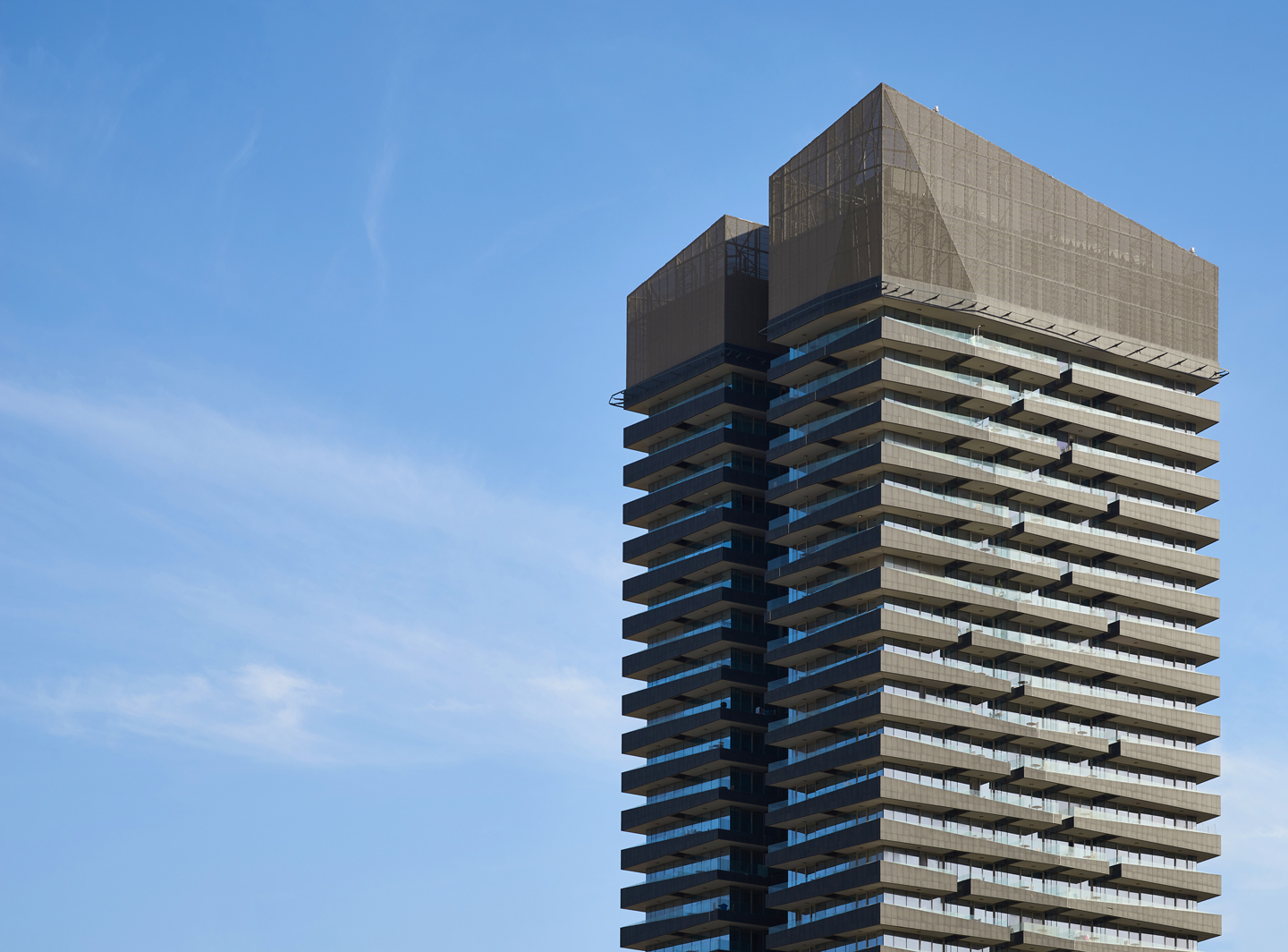 The cost savings generated in project execution were substantial, achieved through original design revisions and a detailed value engineering exercise conducted initially upon engagement. The Matrix, once completed, would go on to become the regional benchmark for delivering optimal residential project value.

For more information on The Matrix, visit the portfolio page...

A project that commenced in 2011 and completed in 2015, the iconic Addax Tower is the sixth tallest tower in…