BSBG and Sweid & Sweid at the International Property Awards

BSBG and Sweid & Sweid were in attendance at the African & Arabian International Property Awards 2017-2018 ceremony, held at the JW Marriott Marquis in Business Bay, Dubai.

During the course of the day, both BSBG and valued long-term partner Sweid & Sweid, picked up their individual awards for The Edge, a distinguished office building in Dubai Internet City. The Edge was recognised as the winner of the best office architecture and the best office development Dubai categories, and went on to receive further recognition during the evening ceremony, winning the 5-star regional award for office development. 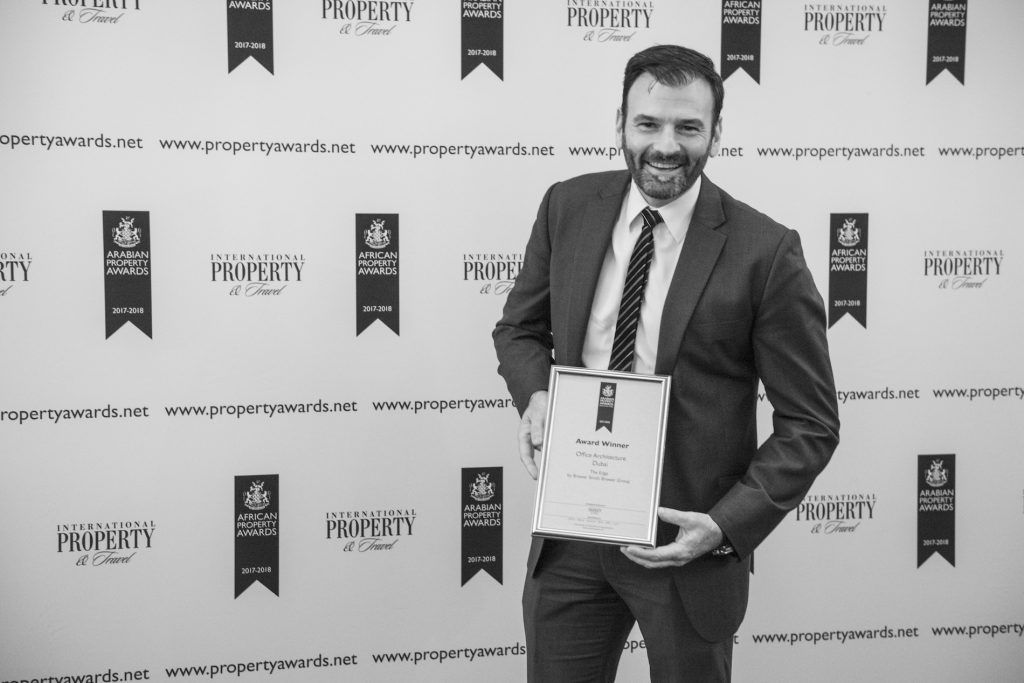 Scott Orwin was the Project Director and Lead Architect on The Edge, and he picked up the award for Best Office Architecture Dubai  during the daytime event.

The Edge will now go forward as a nominee for the international category to be announced later in the year. This will see the winning entrants from the UK, Europe, the US, Australia and Asia pitted against each other.

The International Property Awards recognises and rewards the finest of property, architecture and interior design in the world, and receives hundreds of entries from across the MENA region, which are then scrutinised by the judging committee; comprised of over 70 global experts and chaired by three members of the UK’s House of Lords. 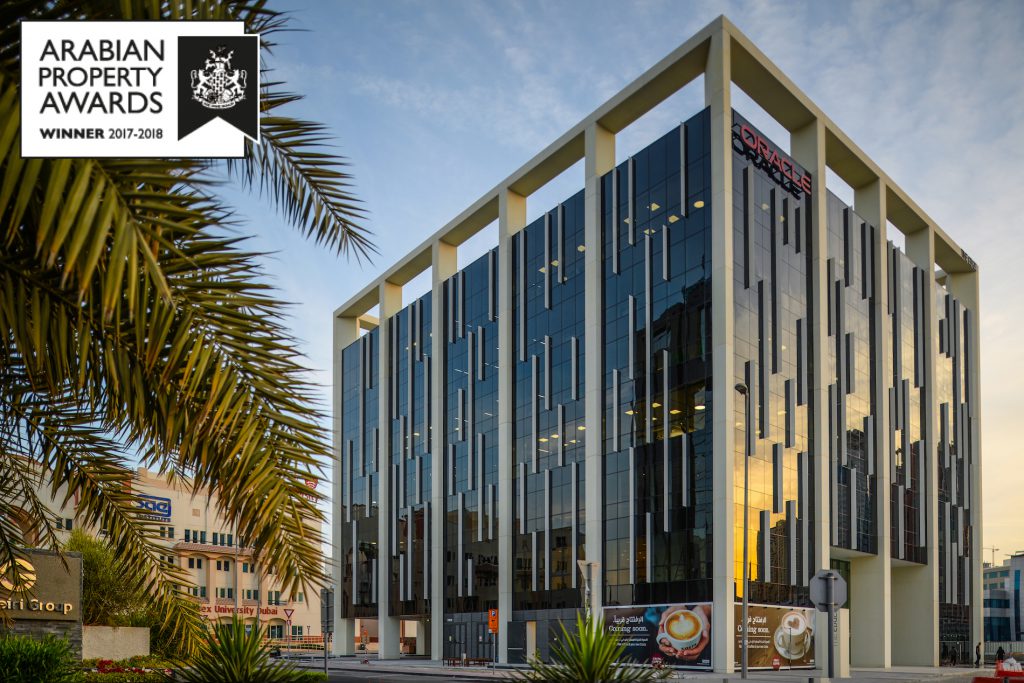 Commenting on the award, BSBG Partner Andrew Bereza said: “To get recognition at this level for a BSBG design project is a notable achievement for us. I think the International Property Awards is well regarded in the industry, and to win is to gain genuine recognition of excellence in design and delivery. The Edge was a great project for BSBG, and gave us our first opportunity to work alongside Sweid & Sweid. As a result of the wonderful outcome of that project, we are now in the construction stages of a new residential project in collaboration with a world-renowned hospitality operator, which promises to be a contender for even more awards.”

Project Announcement | Pavilion at The Beach