Brewer Smith Brewer Group (BSBG) was delighted to receive the Highly Commended award in the ‘Designer’ category at the Global Retail & Leisure International (RLI) Awards 2020. The awards ceremony was hosted virtually from London, and was livestreamed on Thursday 3rd September 2020.

The Virtual Global RLI Awards 2020 became the “World's First Fully Immersive Virtual Awards” show, during which the best of retail and leisure excellence across the globe was acknowledged by the RLI publication.

The RLI Designer award pays tribute to the designer that consistently delivers excellence in design, which enhances the value of a brand to both business and customers. Judges robustly examined the design process, its objective and the end product. BSBG was one of 70 companies shortlisted across fifteen categories, selected as one of those that best exhibited visionary and innovative retail and leisure concepts from across the globe. 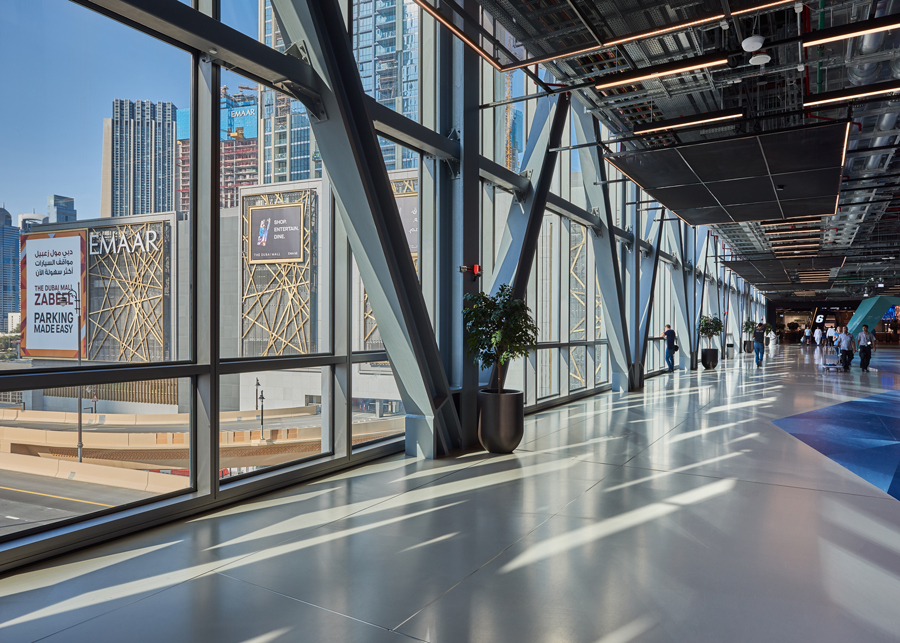 During the course of 2019 into 2020, BSBG delivered two significant retail developments in the UAE – Festival Plaza and The Dubai Mall Zabeel (pictured above).

Festival Plaza is a state-of the-art retail and lifestyle destination which features the UAE’s largest IKEA store and more than 100 additional retail units. A notable feature of the project, which was both designed and delivered by BSBG, is the fast-track nature of the delivery; ground was broken in March 2017, before the project was opened to the public on schedule in December 2019. 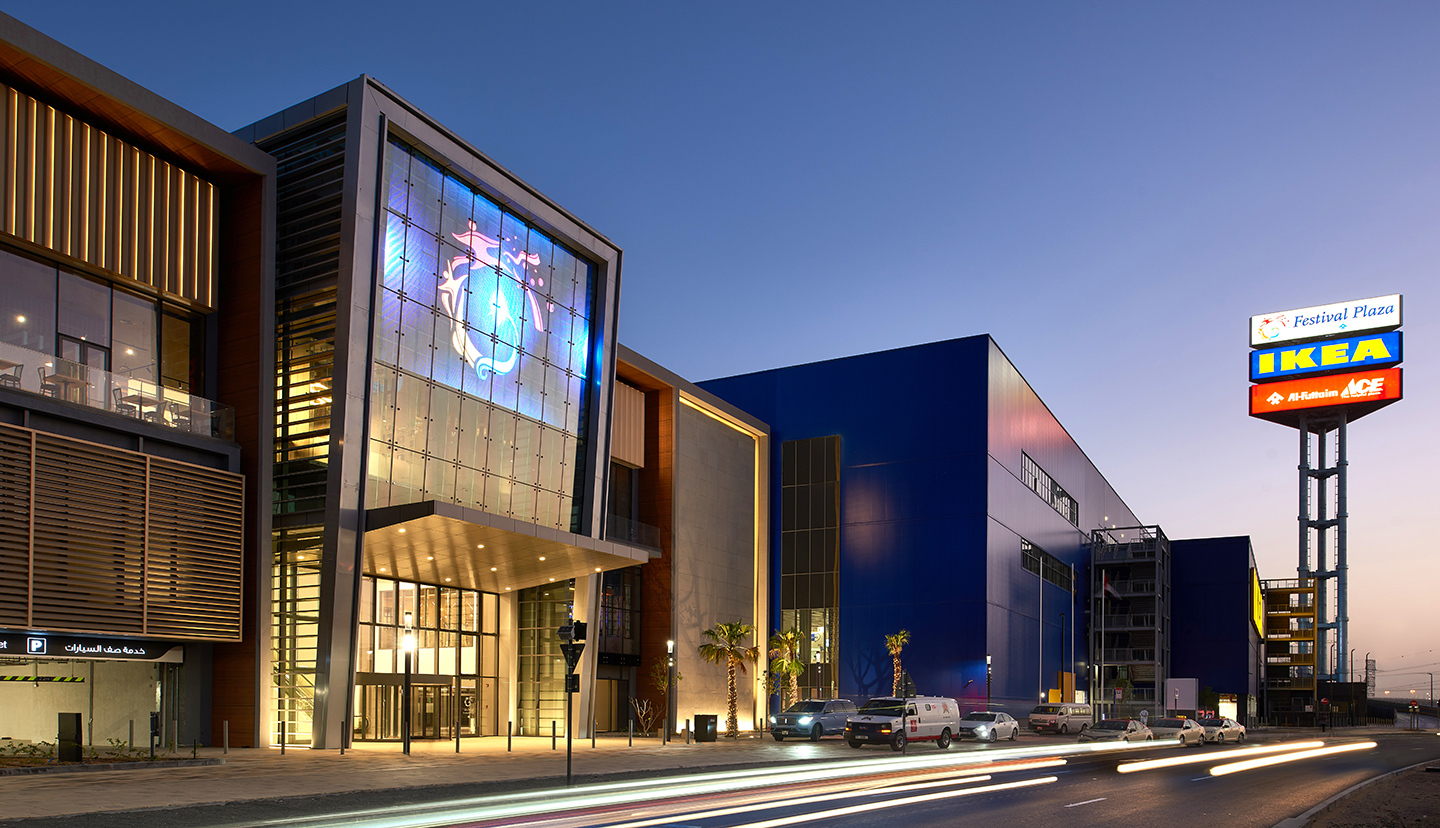 Meanwhile, the Zabeel expansion was also delivered within the scope of the award, another BSBG design and delivery project. Spread across more than 55,000 sqm, the G+9 Zabeel expansion adds 63 retail units to The Dubai Mall, as well as new entertainment anchors and installations, plus more than 3,000 additional parking spaces.

These two design projects, along with high profile hospitality, commercial and residential designs BSBG delivered last year - such as Banyan Tree Residences – Hillside Residences and JA Lake View Hotel, were enough to win the highly commended award from the panel. BSBG Group Design Director, Michael Lewis said: “RLI is one of the most respected retail design publications in the world, and for the work of +studio (the BSBG design hub) to be recognised and win the Highly Commended award is a huge honour for us, and a great testament to the high level design output we’ve seen in the last 12 months.”

Under Michael Lewis, +studio has embarked upon a number of exclusive design projects, including SHA Emirates - a 5-star wellness resort in the UAE, along with a selection of confidential large scale projects in London, UK, and in Riyadh, KSA. More information on these projects will be announced in due course.

In our five architectural trends for 2023, we explore five initiatives and ideas that we predict will be at…

Full of new partnerships, projects and opportunities, 2022 has been a memorable year for Brewer Smith Brewer…

Brewer Smith Brewer Group (BSBG) has announced its role in the design and delivery of Peninsula Four, The…