In this article, we look at a little-known, but beautifully finished residential project completed by BSBG last year: Dutco Creek Residential.

The tower is located in the up and coming district of Al Jadaf Culture Village, which is a masterplan development overlooking Dubai Creek, opposite the new Dubai Creek Harbour development. 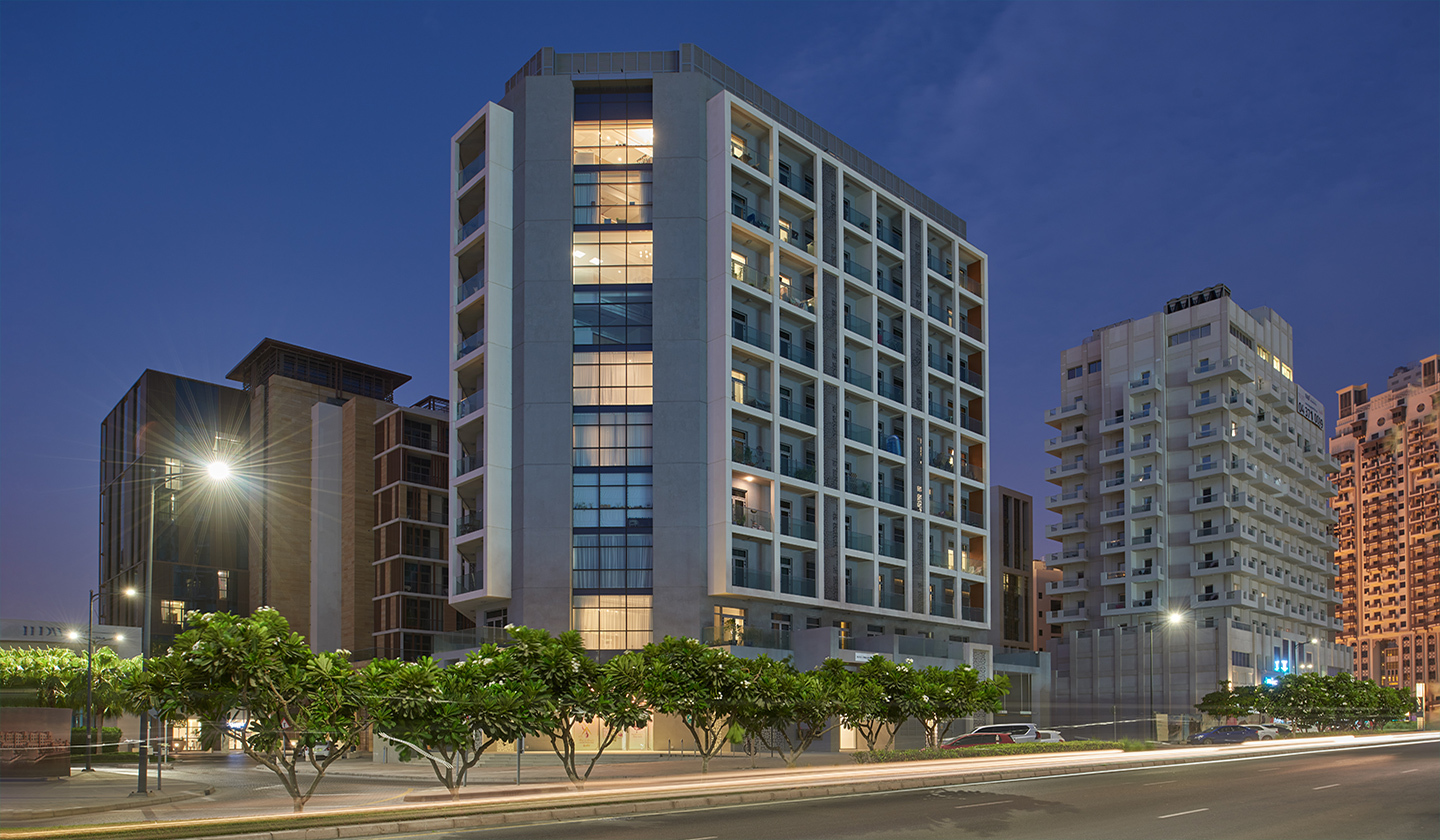 Chris Brown, BSBG Associate Director, led the project for BSBG. “BSBG actually became involved in the project in 2009, during which the project progressed to schematic level,” Chris explains. “At that time the masterplan of Culture Village was designed to reflect a traditional local heritage settlement, but later in 2016 we were invited by Dutco Group to reevaluate the project as the masterplan development concept changed in line with the new Masterplan Design Guidelines provided by Dubai Properties. This allowed us to express a fusion language of traditional and contemporary architecture on the residential tower.”

The project focuses on the use of high-end materials and finishings, both on the interior and exterior, while also providing value and simplicity to both the client and buyers. The building features a selection of 16 one bedroom apartments and 27 two bedroom apartments, with a resident’s gym, function room and retail frontage. 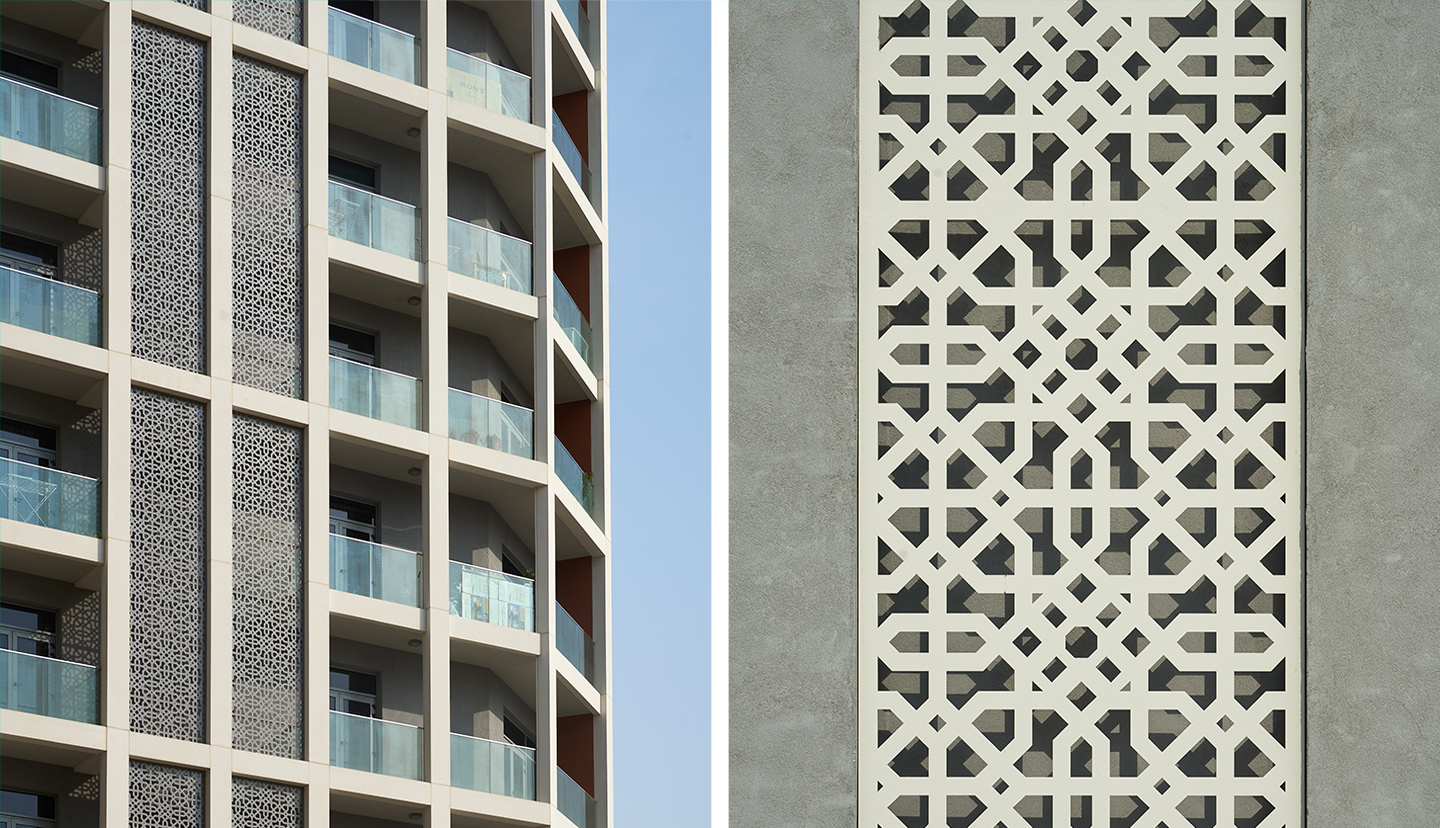 Set within a peaceful and serene corner of Dubai, the project has seamlessly integrated with its surroundings, and added a unique point of reference as the district continues to grow. “It’s a wonderfully quaint residential tower that we believe is a standout example of value-driven, high-end design,” Chris continues. “The project has been very well received by the client, and each of the 43 units were leased almost immediately upon completion. It’s great for us to see Culture Village start to grow outwards, having initially worked on parts of this concept in 2009, and we hope to play a role in the continuation of its development in the years to come.”